Black Panther’s breaking box office records, but is it any good? We give you our HONEST review, take on the haters, and welcome Black Panther stuntman Ricky Barksdale Jr. on to talk about the film and stunting for more of your favorite Comic Book TV shows & movies.

WARNING: There are Black Panther Spoilers in this episode. 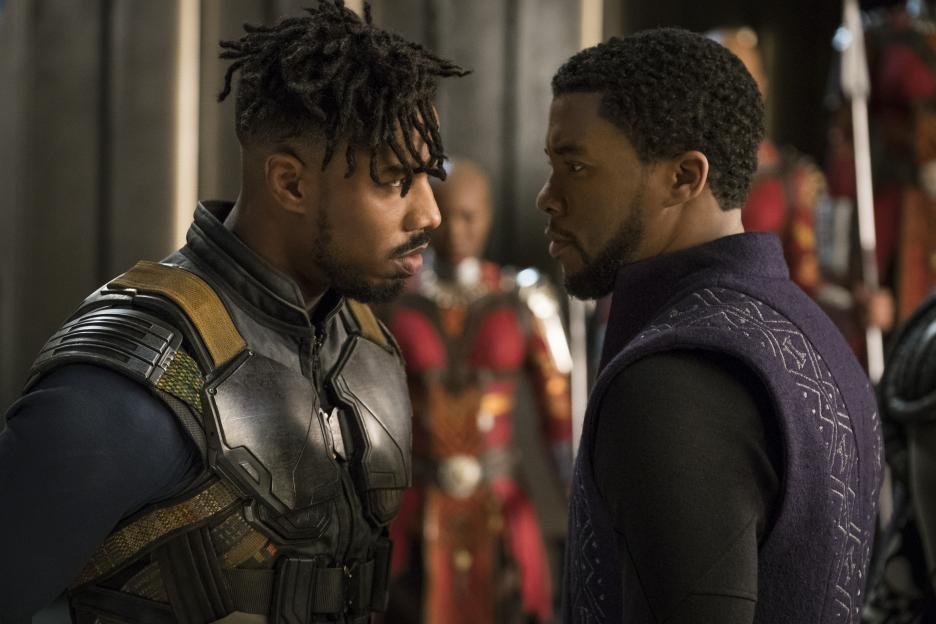 Segment 1
Michael, Hassan, and Bevin (Victoria) discuss the ever-growing hype surrounding Black Panther as it approaches its release. They make their claims as to why Black Panther is not a diversity movie. They then delve into the effect social media has had on socioeconomic climate in the movie industry.

Victoria: “Will Black Panther suffer a similar fate as Wonder Woman did in regards to being a revolutionary movie and critics going easier on it in their reviews?”

Segment 2
They continue down the Black Panther rabbit hole with their comparison to the Wonder Woman movie along with a breakdown of the Wonder Woman character in the film. They then jump into the Justice League conspiracy theory surrounding Zack Snyder’s departure from directing the film.

Hassan on Wonder Woman not being too perfect a character: “She (Wonder Woman) avoids being a Mary Sue character because she is wrong throughout the movie.” 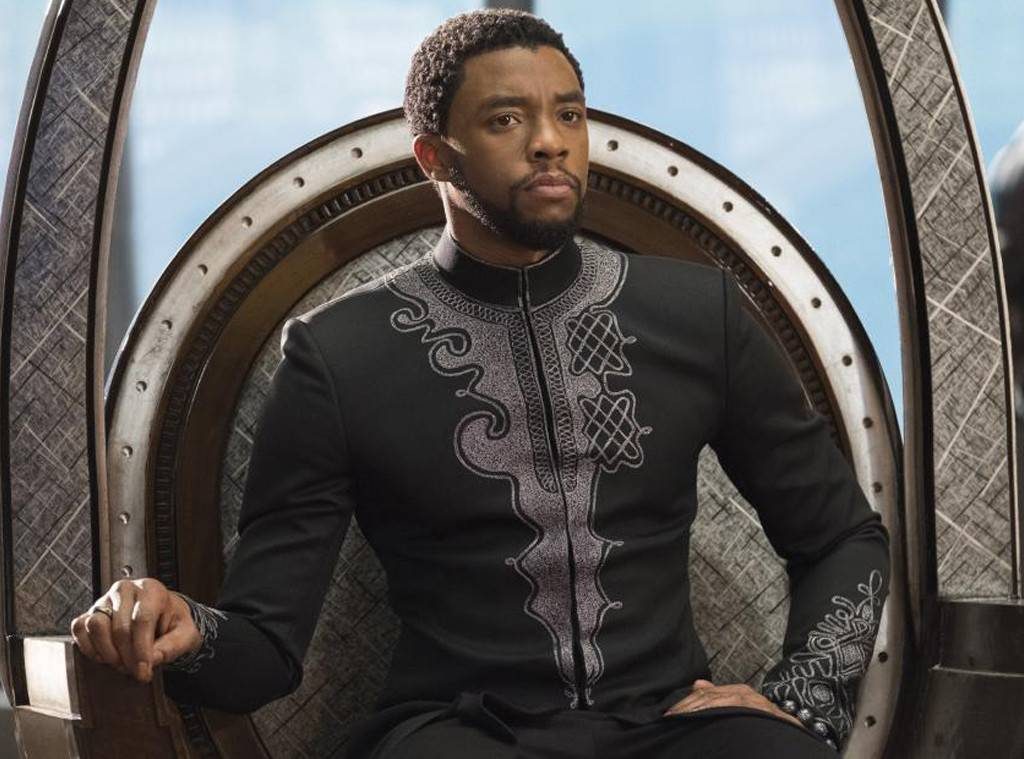 Segment 3
Michael, Hassan, and Bevin talk about the Wizard World partnership with Sony with the head of Wizard World PR Jerry Millani. They talk how the deal got done. The idea behind the partnership, and the relationship with independent artists once the merger is official.

Jerry on how independent artists can get involved: “There aren’t these parameters… It potentially could be for anyone now.”

Segment 4
Then, Michael, Hassan, and Victoria (Bevin) wrap the show with another edition of Spin the Racks. They discuss the news surrounding Walking Dead comic book news and their sales battle with Marvel comics. The battle between Comcast and Disney to buy Fox.

Michael on the dispute of the sales statistics disputes in the Walking Dead comics sales news: “Statistics are funny right? You can work them anyway.”

Michael on the snag of the Fox Disney deal: “Don’t take the merger away! I want a good Fantastic Four movie.”

NEXT WEEK: Jackie “The Joke Man” martling himself will be in studio! Hassan will play the Howard role, I’ll be the Robin of the group and we’ll preview the Oscars!