Ep 158 | Black Panther, Into The Spider-Verse Oscar Predictions Sure To Go Wrong

PODCAST | The Oscar race is HEATING UP! Into The Spider Verse is tracking WAY up, but the real question is whether Black Panther can go where no Comicbook movie has gone before? We tell you why it CAN!

PLUS: The Captain Marvel trolls are trying to derail the movie… or are they? We talk CONTROVERSY with Destiny NY creator Pat Shand. 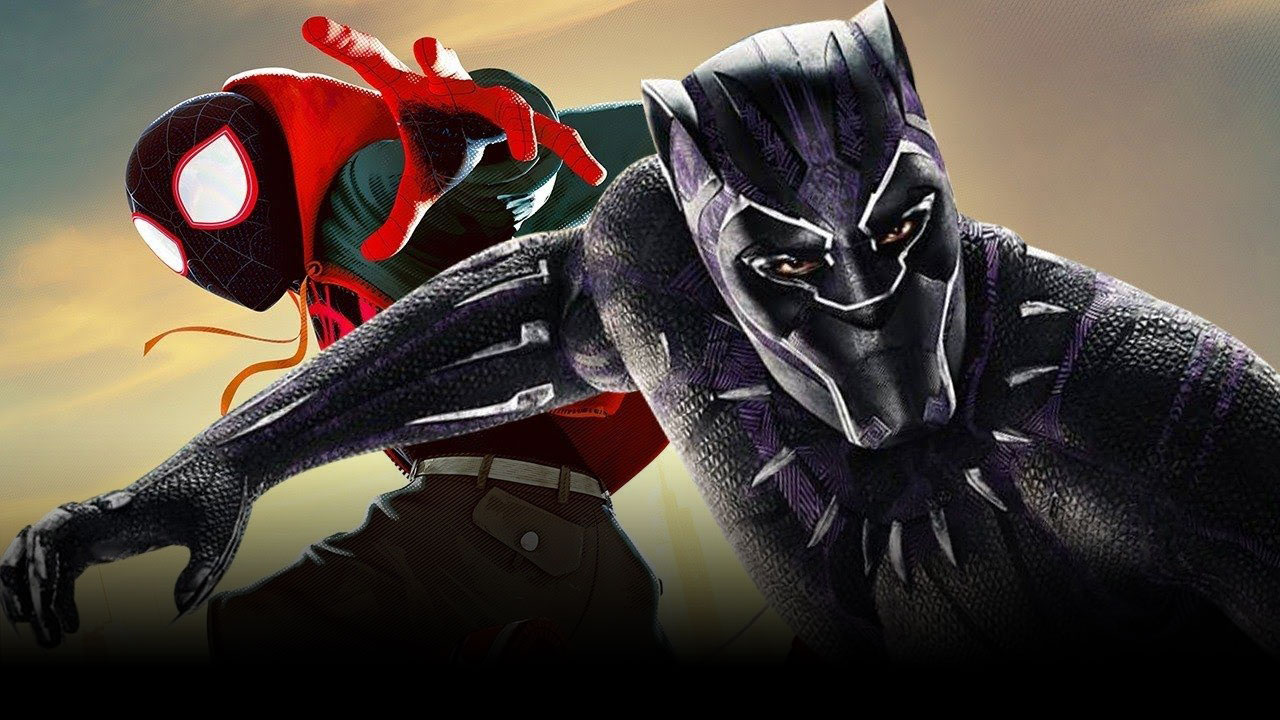 Why Trolls Are Targeting Captain Marvel On Rotten Tomatoes

As Disney and Marvel Studios gear up for the March 8 release of Captain Marvel, the first female-led solo film in the Marvel Cinematic Universe, some fans aren’t celebrating but are instead attempting to poison the well, and presumably damage its opening-weekend box office. Trolls are bombing Captain Marvel’s Rotten Tomatoes entry with negative reviews intended to sabotage its audience score.

Multiple comic book movie news websites including ComicBook.com and ComicBookMovie.com attacked comic book fans because they expressed that they do not plan to see Brie Larson’s Captain Marvel when it comes into theaters. ComicBook.com would blatantly lie in the headline stating, “Captain Marvel Is Already Being Review Bombed on Rotten Tomatoes.” The movie is not being review bombed on Rotten Tomatoes. Comic book fans are simply stating they are not interested in seeing Captain Marvel. They can’t “review bomb” the movie because the film hasn’t come out yet, and users can’t provide a rating. You can only mark if you are interested in seeing the film or if you aren’t interested in it. 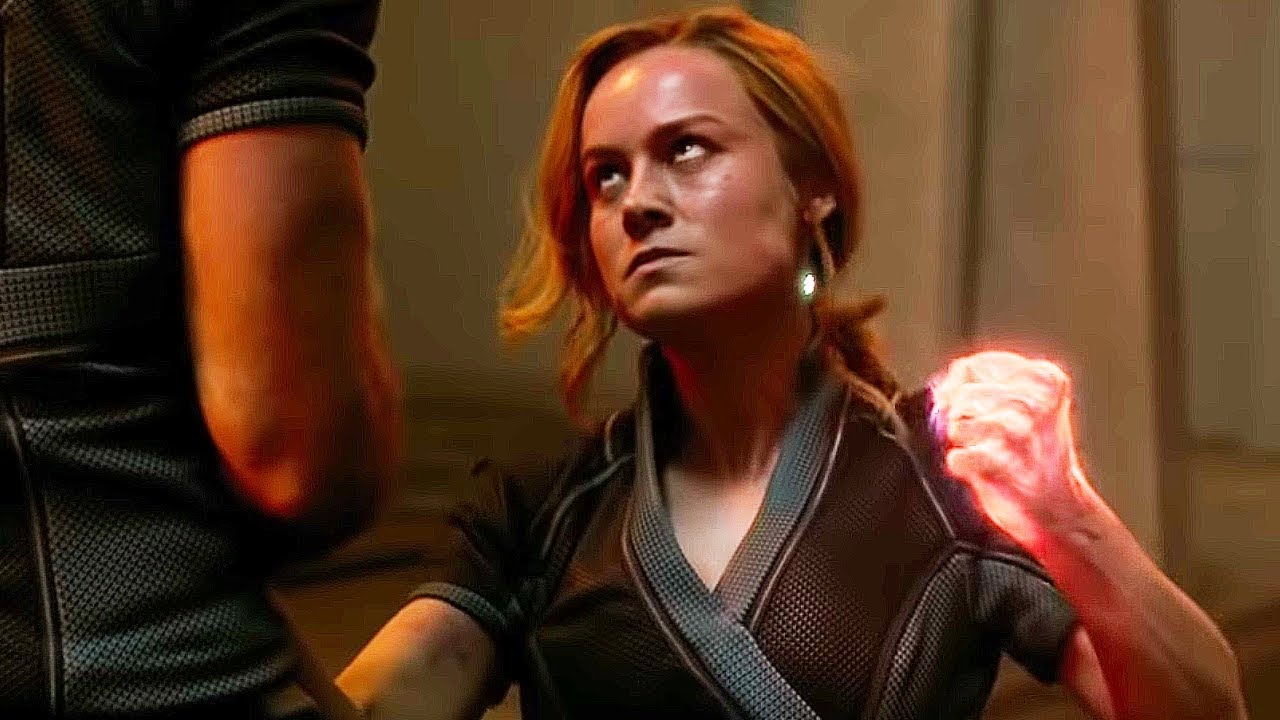 Segment 3: Black Panther and Into The Spider-Verse Oscar Predictions

The 91st Academy Awards are just over a week away. In our continuing look at the race to Oscars glory, this week we delve into one of the more colorful categories: Best Animated Feature. Spider-man: Into the Spider-Verse (Way Up) “Spider-Verse” came out of nowhere in December, receiving rave reviews and picking up a slew of accolades, including a Golden Globe Award for best animated feature. The movie is the juggernaut of awards season, and will likely win, but it has some obstacles: The Oscars are notoriously fickle when it comes to superhero films, and Sony Pictures Animation has never won in this category. Why this year’s Oscars campaigns spent the ‘most money’ ever With the Oscars ceremony one week away, voting closes Tuesday — but who will win Best Picture is still anyone’s guess. “Green Book” has been honored by the Golden Globes (for Best Musical or Comedy) and the Producers Guild of America. “Roma” received nods from the Directors Guild of America, the New York Film Critics’ Circle and the Los Angeles Film Critics Association. “Bohemian Rhapsody” won Best Picture at the Globes, in the drama category. And there’s a rumbling, underground rally-ing cry behind “Black Panther.” 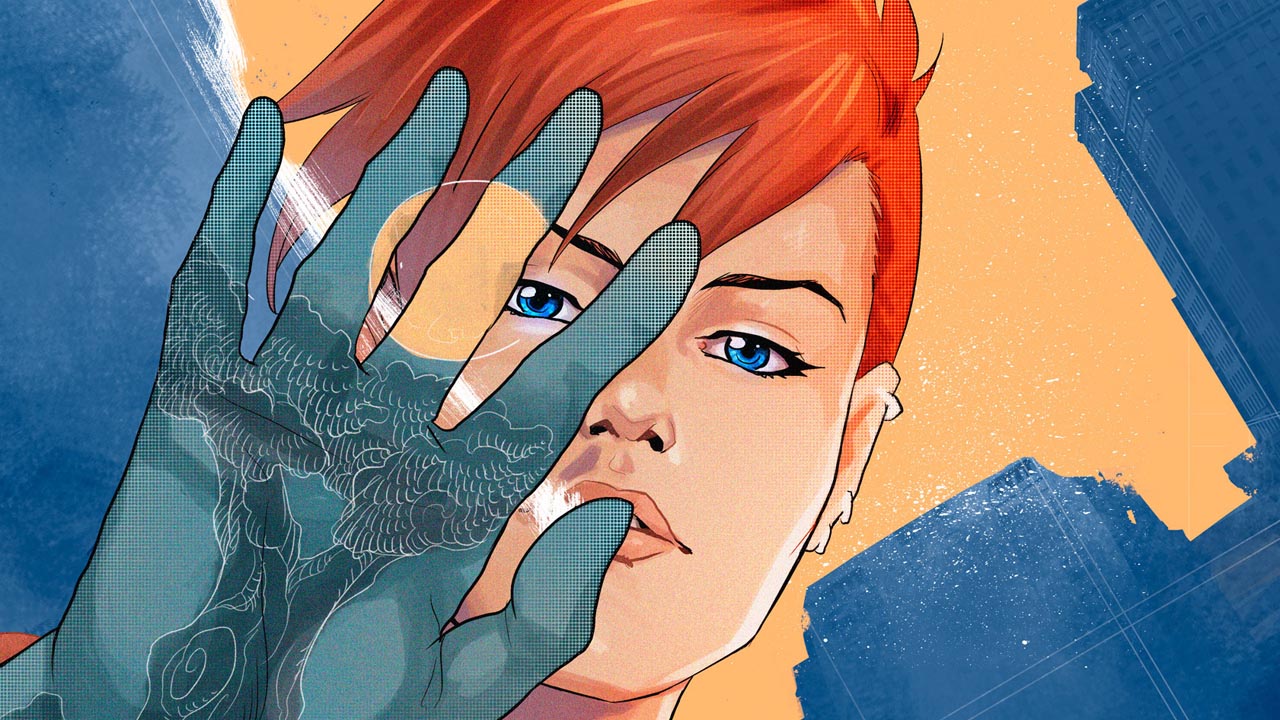