PODCAST | Is the Captain Marvel Trailer: Truth or Trash? We give you OUR take on the explosive new entry to the Marvel Universe. (Did she just punch an old lady??)

PLUS: Who’s the most powerful hero in the DC Universe? We pit the CW shows against each other (Legends too) in a series of contests to determine a winnah as we preview the Fall DC lineup

AND: We welcome Christy Carlson Romano on to talk growing up a child star, her time with Kim Possible and her new role on Big Hero 6! 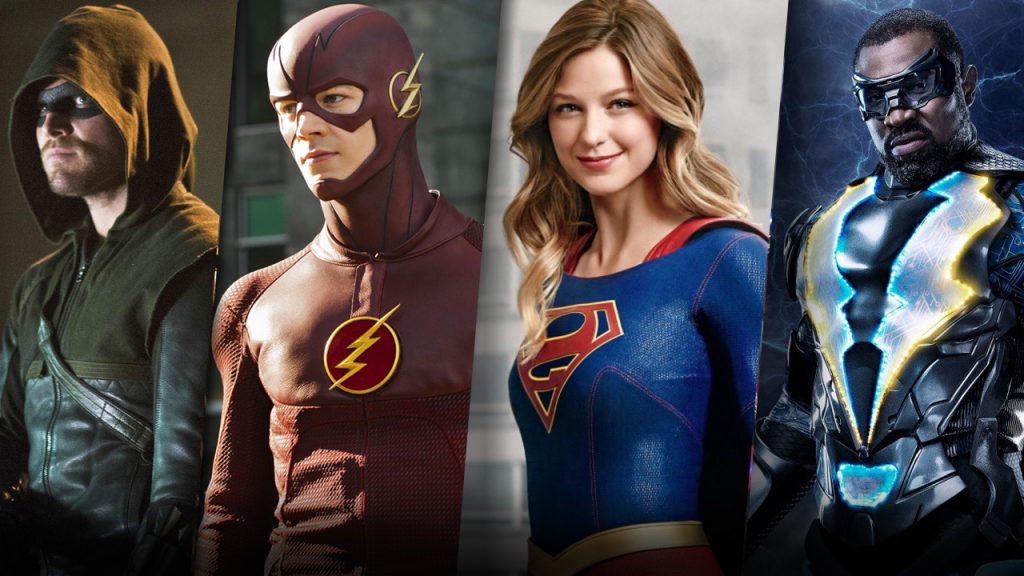 Michael and Hassan begin tonight’s show by discussing the newly released Captain Marvel trailer. They discuss Sam Jackson’s look as young Nick Fury, Blockbuster, 90s nostalgia, and Captain Marvel punching the old lady on the bus. Hassan and Michael debate why the bus scene was included in the trailer and how it will play out in the movie. Our hosts conclude the trailer is truth not trash, placing their faith in the MCU given the past decade of brand building and box office success.

Hassan and Michael judge the DC superheroes on CW to determine the best DC hero on TV. Our hosts are joined by Andrew Lovuolo of GI Studios as they break down costume, abilities, personality, storyline, and weaknesses for each hero. They debate the best and worst characteristics of each hero.. Andrew provides an update on all his projects and where readers can find him. Michael and Hassan provide their verdict on which DC hero is the best on TV. 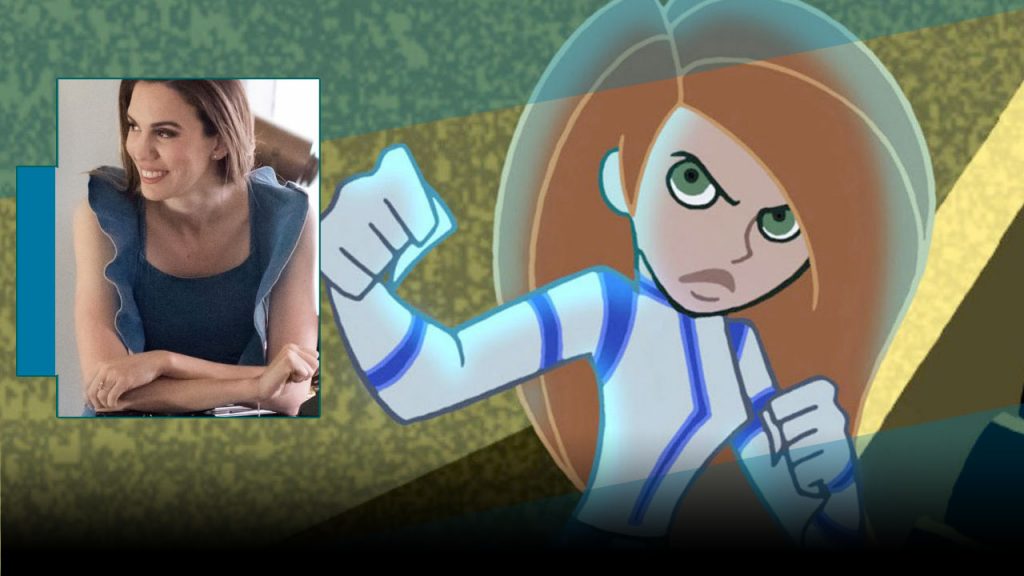 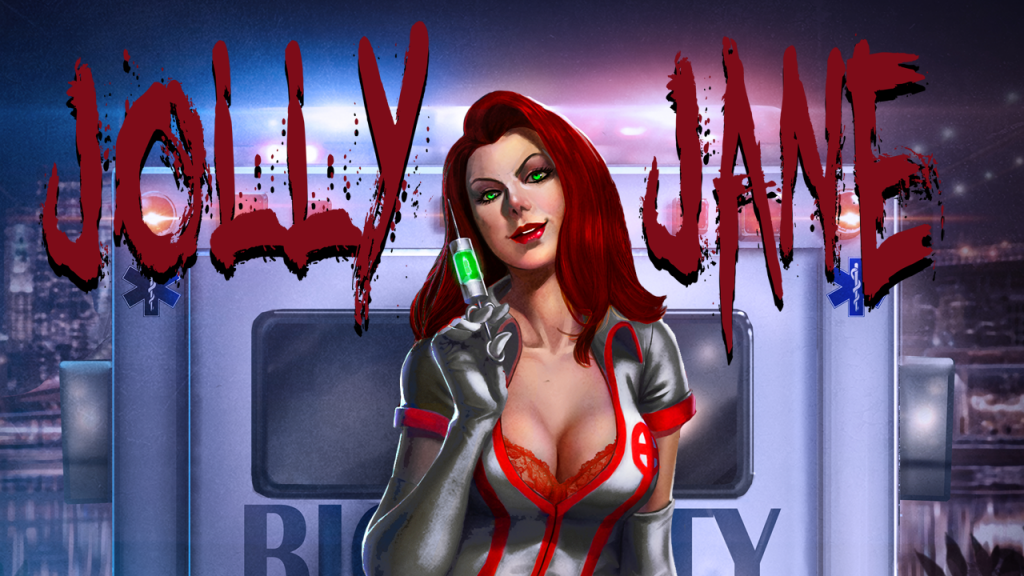 NEXT WEEK:  Thomas Ian Nicholas of American Pie fame drops in as we continue our Fall TV Preview!