PODCAST | We look ahead to the final slate of Comic Book Movies in 2018 including Aquaman, is it sink or swim for DC’s hero? Spider-Man into the Spider-verse: Will this be the best Spider-Man Movie of them all? And Bumblebee – FINALLY these Transformers look like, well, TRANSFORMERS! But is the movie going to be any good? 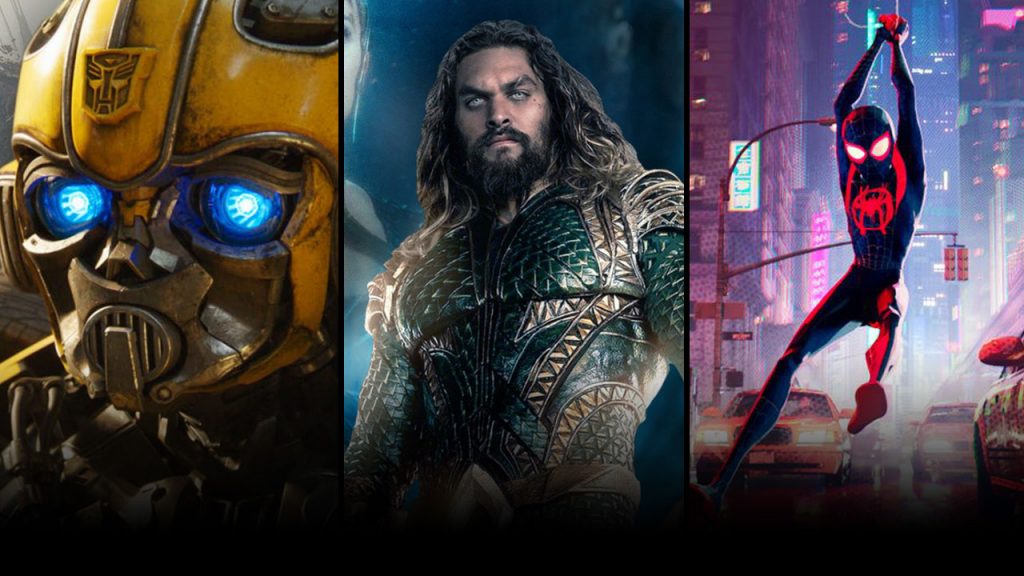 Michael and Hassan begin tonight’s show with the new Aquaman movie. They discuss the early reviews and expectations for DC’s latest release. Hassan thinks Jason Momoa deserves his big break with this film. Michael wonders if the early reviews are being released to build the hype for DC. The guys weigh in on Aquaman having higher 24 hour tickets sales than Infinity War. Plus, the guys predict the over/under for Aquaman’s opening weekend box office numbers.

Hassan and Michael preview Spiderman: Into the Spiderverse. They talk about the past Sony Spiderman films and how they fell short. With that in mind, the guys discuss what they expect from the box office and the early responses from the critics. Michael brings up how the film will showcase the diversity in the Spiderverse. They debate how Miles Morales will be received as the main character in the film. 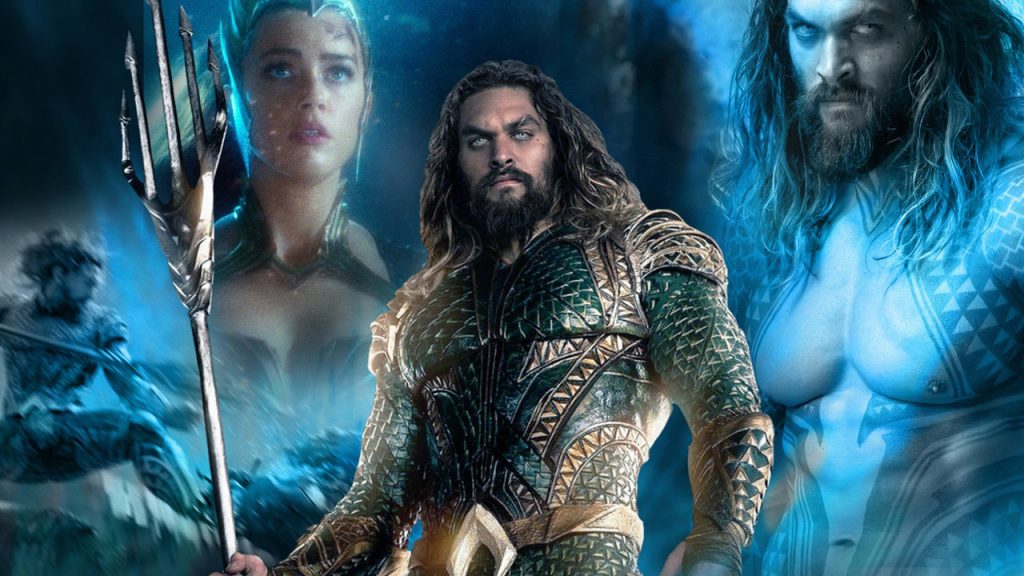 Michael and Hassan pivot to the upcoming Transformers movie: Bumblebee. They agree the Transformers in the trailer look reminiscent of the original Transformers from the 1980s. They then compare the three films, speculating how Aquaman, Spiderman:Into The Spiderverse and Bumblebee will match up at the box office.

Spinning The Racks: The guys discuss expectations for John Cena in Bumblebee. Plus, final predictions on the three upcoming films discussed tonight. Will Aquaman be an underwater Star Wars? Hassan and Michael debate Which film has the most pressure and how the films’ success or failure will affect their franchises in the future. To close, the guys pay tribute to Stephen Hillenburg, the creator of Spongebob. 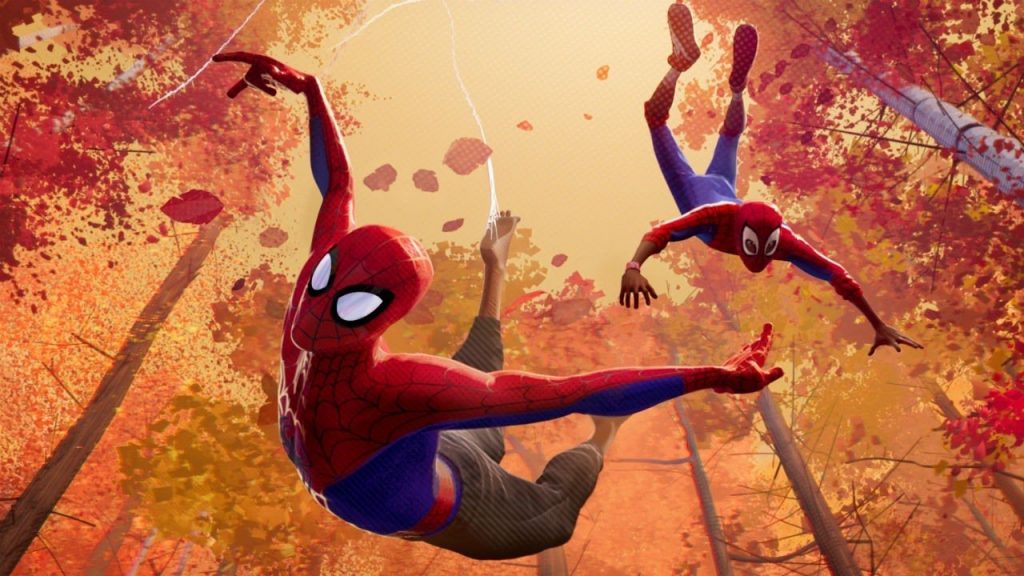 NEXT WEEK: We welcome Mitch Hyman creator of cult horror hit Bubba The Redneck Werewolf to talk about his next horror project!