PODCAST | Jam packed show! TalkRadio.nyc host Kai Cole joins us in studio as we play “Choose Your Own Adventure” with the Avengers: Endgame trailer and help break down the so-so reviews for Aquaman.

PLUS: We welcome Brian Volk-Weiss of “The Toys That Made Us” fame on to talk about his new CW series Discontinued 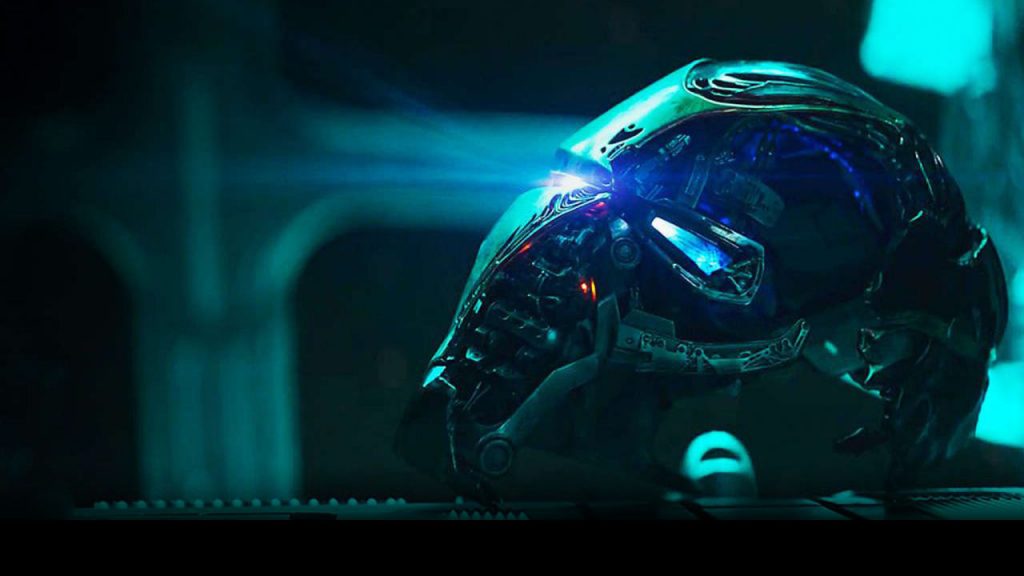 Michael and Hassan are joined in studio this week by special guest and TalkRadio.nyc host Kai Cole. The three react to the Avengers: Endgame trailer and discuss where they think the plotline is going to take the audience. Michael and Hassan also wonder about the changes to Thanos’ character. Plus, a quick point about Ant-Man coming back into the film and Kai talks about her adventures going to the movie theater and falling asleep during films.

Michael, Hassan, and Kai go choose your own adventure style as they predict the storyline to Avengers: Endgame. They go through scenarios such as saving Tony Stark in space, finding the briefcase from Pulp Fiction, and taking down a completely new Avengers team. All three of them and producer Sam come up with creative stories and choose specific characters that will participate in these scenes. Beware, there are a lot of plot twists with these scenarios. 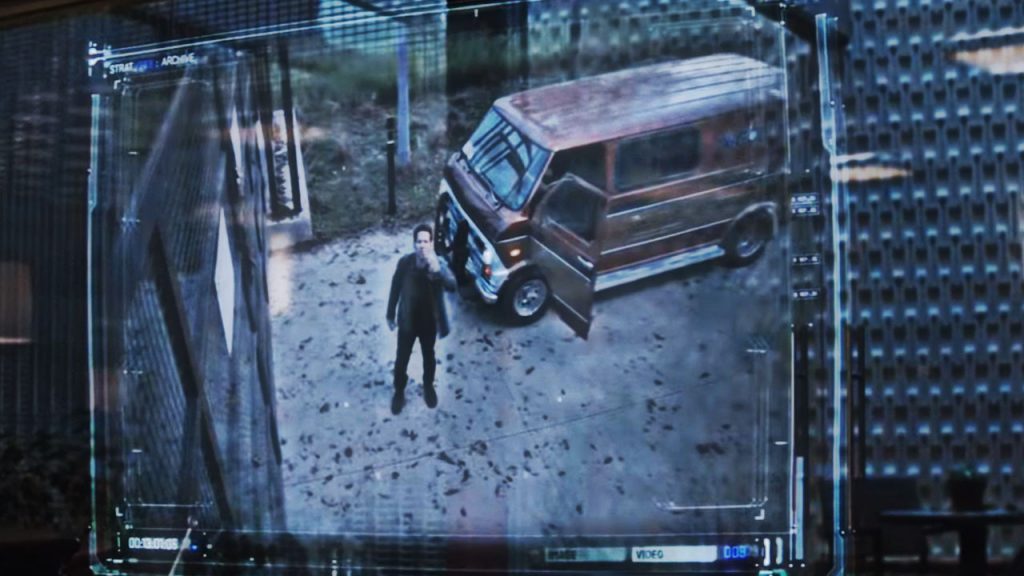 Michael and Hassan begin this segment with a quick spotlight on Kai Cole and her show Our Daily Magic. Then, Brian Volk-Weiss, creator of ‘The Toys That Made Us,’ joins the show to talk about the success of the Netflix series and his upcoming project, ‘Discontinued,’ heading to the CW.

Aquaman reviews: Does the blockbuster sink or swim?
https://www.bbc.com/news/entertainment-arts-46536972

Spinning The Racks: Aquaman reviews are very mixed. Some critics believe it was boring while others thought it was entertaining. Michael reads some of the articles that talk about the film and Kai Cole discusses her card readings and how she comes to design them. 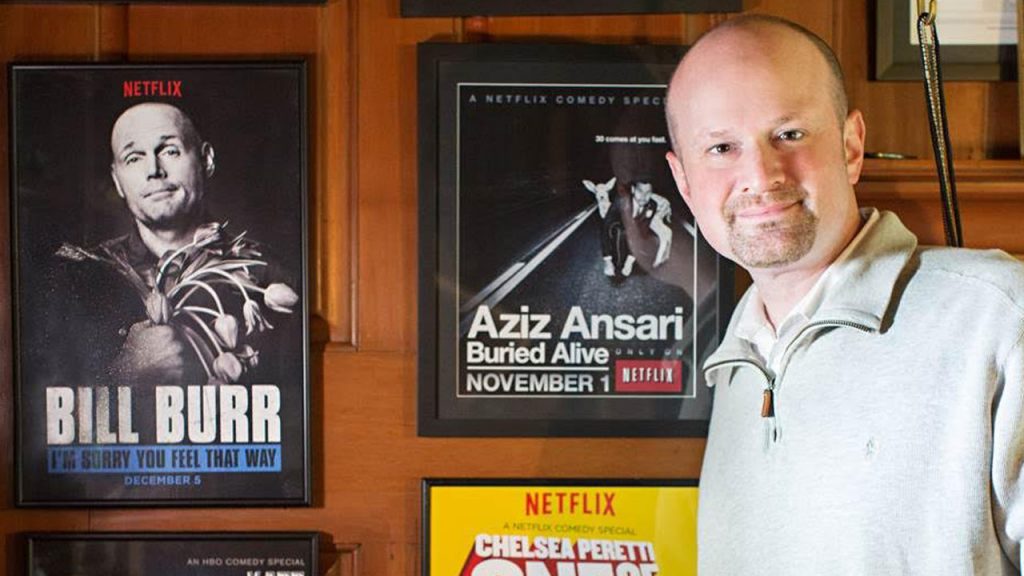 NEXT WEEK: Into the Spider-Verse: Is it worth it’s weight in webbing? We give you OUR review on the newest Spider-Man film.