PODCAST | Party like it’s 1999! We celebrate with two of the most influential pop culture movies of all time as we RetroReview The Matrix – 20 years later!

PLUS: Is it more influential than Star Wars?

And: Our interview with Macy Gray: She talks new album, filming Spider-Man and her pop culture obsessions! 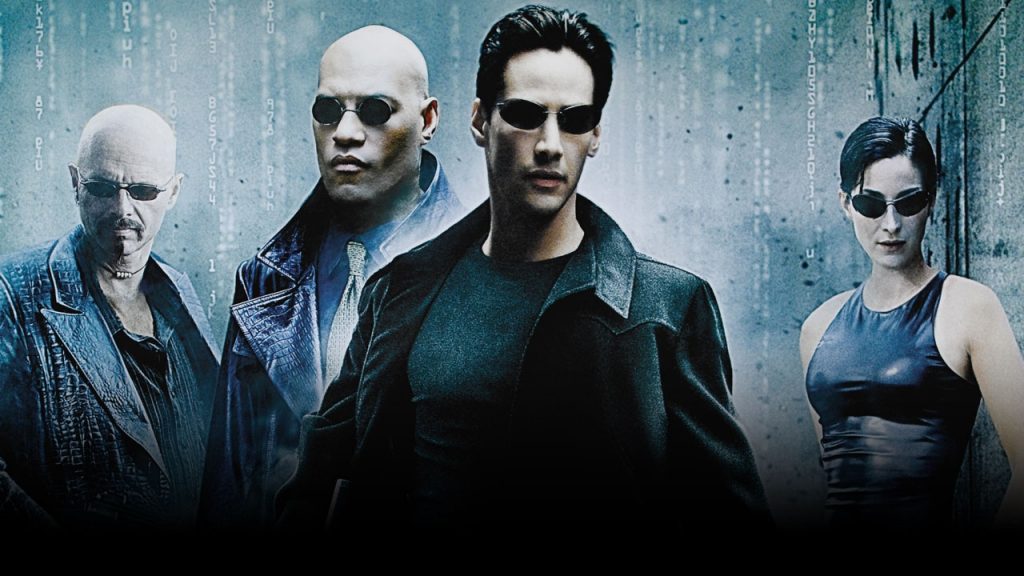 Michael and Hassan begin the show discussing their reactions to this past weekend’s Super Bowl. Michael brings up how sports is an analogy for politics and how people root more often for those they dislike than for teams they actually like. They pivot to the trailers that debuted during what Hassan calls “the ball game”. The guys bring up the characters shown in the Avengers Endgame trailer and try to predict which character was edited from the trailer.

Hassan and Michael question whether trailers are manipulated to create hype around a film. They bring up Spiderman: Far from Home, debate whether it will be a prequel, and if Spiderman was the character missing from Endgame. They move on to the new Captain Marvel trailer and consider whether the trailer did anything to increase the hype for the film. Michael mentions how he was impressed with Alita: Battle Angel. Hassan brings up James Cameron’s previous successful movies and his expectations for Alita. 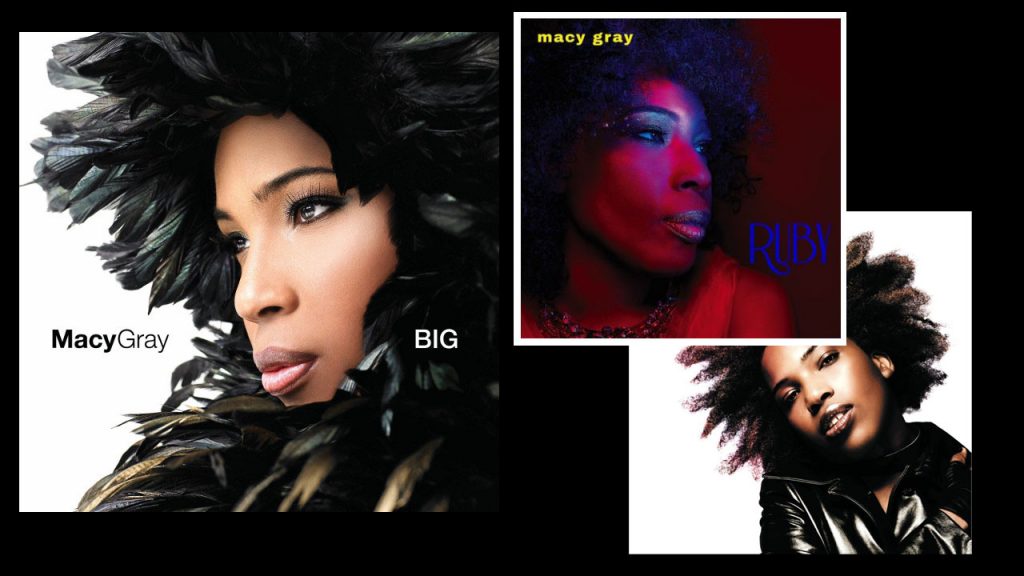 When you are fortunate enough to chat with the legendary Macy Gray, what strikes you immediately is how much she cares. Whether she’s discussing her team-up with Meghan Trainor, her new album, or the provocative nature of the song “White Man” you can sense the importance she feels behind her every word. It’s a trait she carries with her to her new album, the fresh sounding “Ruby.”

Last July, HBO programming president Casey Bloys confirmed that the network had a Deadwood movie in the works, noting that the channel had plans to shoot the film in October with a release date to follow sometime in the spring of 2019. Now, Deadline reports that the spring 2019 release has been solidified, with the film to be released in time to be eligible for the 2019 Primetime Emmy Awards. Set 10 years after the events in the series, the film features the majority of the show’s original cast returning, including Ian McShane, Timothy Olyphant, Molly Parker, Paula Malcomson, John Hawkes, Anna Gunn, W. Earl Brown, Dayton Callie, Brad Dourif, Robin Weigert, William Sanderson, Kim Dickens and Gerald McRaney. Jade Pettyjohn will also join the cast in the role of a new character named Caroline. The film features the show’s original writer David Milch teaming up with Game of Thrones director Daniel Minahan. Milch and Minahan will serve as executive producers along with Carolyn Strauss, Gregg Fienberg, Scott Stephens, Ian McShane and Timothy Olyphant. In its 3-season, 36-episode run from 2004-2006, Deadwood was nominated for 28 Emmy Awards, winning eight. 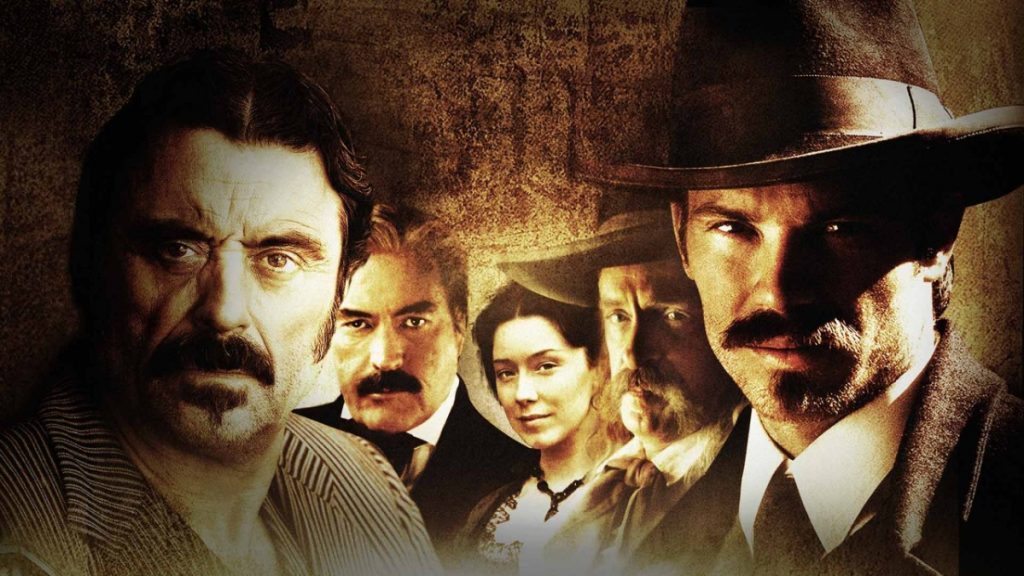 NEXT WEEK: Ben Affleck OUT as Batman – what this means for the new direction of the franchise. PLUS: Our interview with Macy Gray!