PODCAST | Captain Marvel Soars At the Box Office… But Is It Any Good? We review the latest Marvel Studios chapter and give you the skinny on the feminist driven film.

PLUS: We welcome “Madonna And the Breakfast Club’s” Paul Castro On To Chat About The Film

When ‘Captain Marvel’ Became a Target, the Rules Changed

Despite the trolls’ concerted efforts, “Captain Marvel” slayed during its opening weekend, but not before Rotten Tomatoes, an influential site where a bad audience score can damage a film’s prospects, made major changes to its rules. Most critically, it eliminated prerelease audience reviews. It also stopped displaying the percentage of moviegoers who say they “want to see” a film in favor of using the raw number of people. And it removed the “not interested” button.

The backlash against “Captain Marvel” resulted from a collision of two major forces. One was the popularity of websites that at their best democratize the reviewing of movies, restaurants and businesses and at their worst can be weaponized for score-settling or political grudges.

“Captain Marvel” is among the few superhero films to star a woman, but a bigger trigger factor for the film’s haters appeared to be Ms. Larson’s outspokenness about the lack of diversity in movies and news media coverage of films.

In February, during the crush of the film’s press tour, Ms. Larson told “Entertainment Tonight” that she had spoken with Marvel about making the film “a big feminist movie.” In another interview, she said that after noticing that most of her interviewers in the past had been white and male, she vowed to seek out more underrepresented journalists, including Keah Brown, who is black and disabled, and who profiled her for Marie Claire. 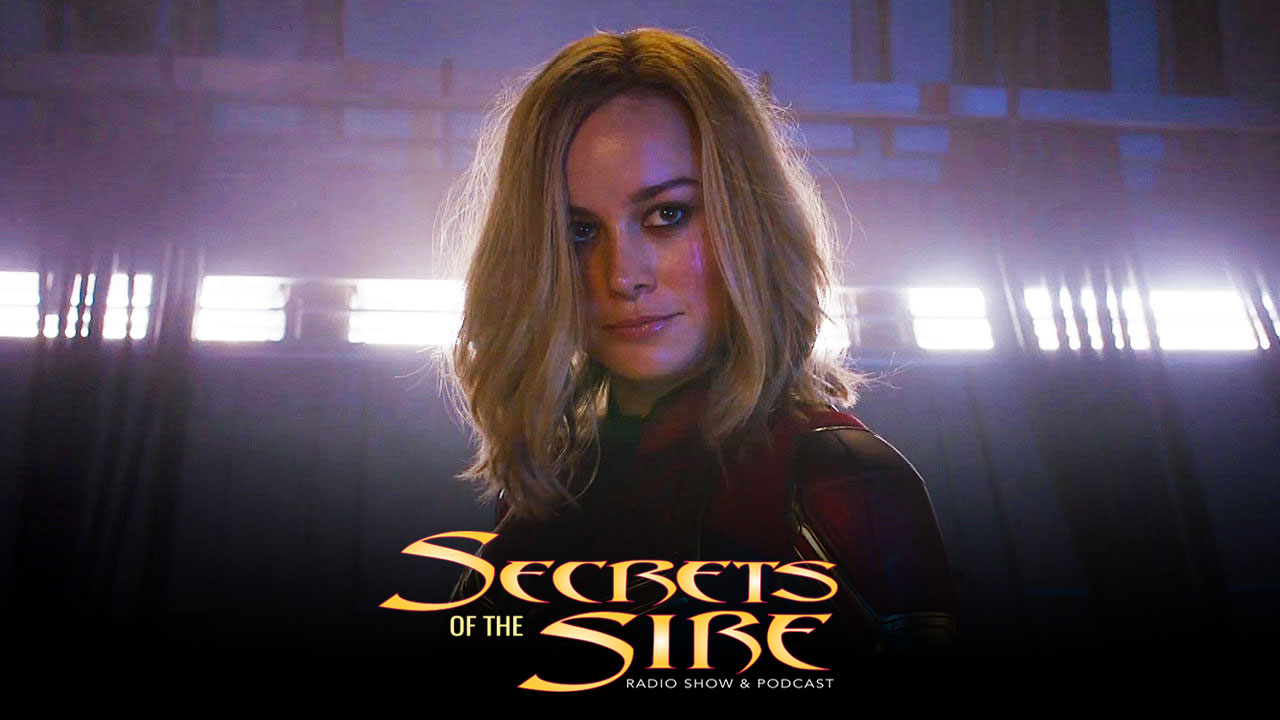 Segment 2: Why Captain Marvel Sucks As a Prequel

Prequels are inherently rubbish unless they follow one golden rule: they have to tell us something we don’t already know. A truly effective prequel should change how we perceive the films or books or TV shows that came before (or after). If it doesn’t put a new spin on the familiar, what’s the point?

What if Ronan’s defeat had set him on the path to his GotG villainy? What if the filmmakers put as much effort into Coulson’s characters as his CG de-aging? What if he’d been, I don’t know, a corrupt alcoholic LA cop reluctantly investigating a break-in at a Blockbuster, only to be profoundly changed by the experience into the Coulson we know?

Or what if — go with me on this — what if when Coulson was replaced by a Skrull, nobody noticed? What if the Agent Coulson we’ve seen throughout all the Marvel movies and Agents of S.H.I.E.L.D. TV show, the guy we’ve known and loved for 10 years, was a Skrull all along? 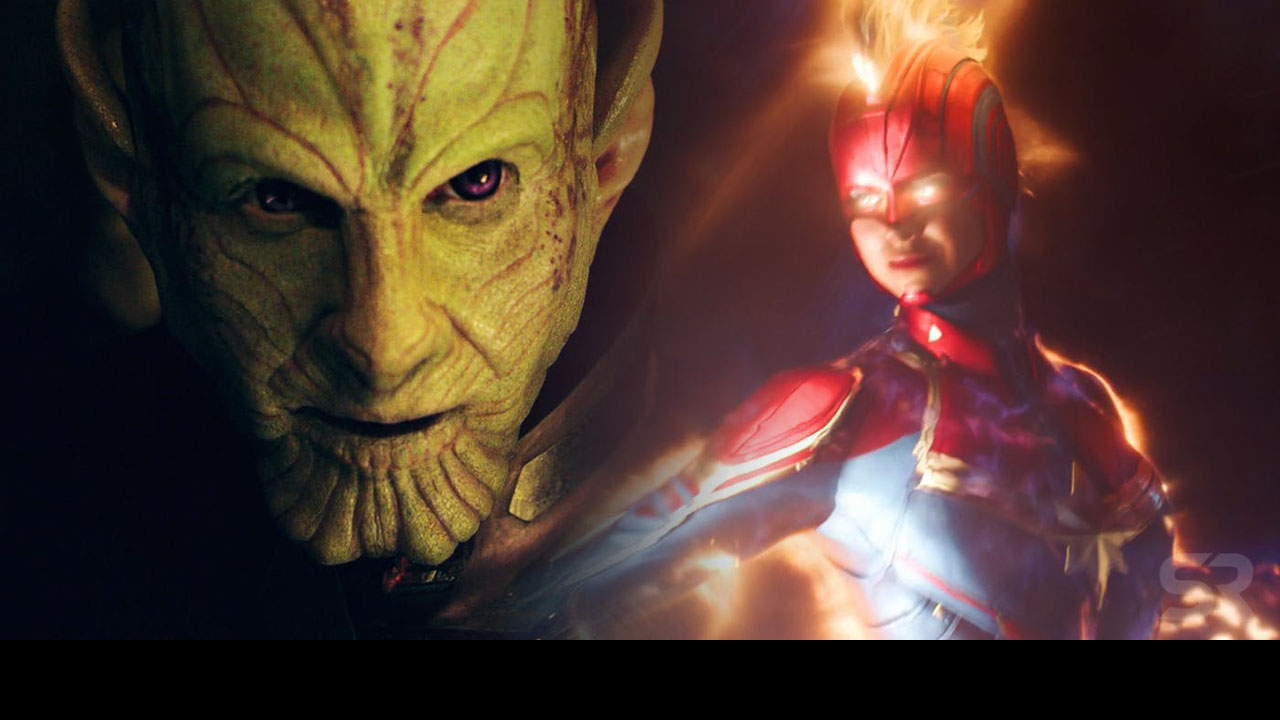 WHAT DO YOU DO? (Think Twitter Bio) I’m an Actor, Voice Actor, Producer, Director and Writer. But more importantly a Gamer, Animal Lover, and Story teller.

WHAT DO YOU GOT GOING ON THESE DAYS? (Shameless Plug Time) Madonna and the Breakfast Club, my Unt. Gamer Comedy which premiere at ITVFest. Few films coming up, What We Found, Unt. Seth Rogen Pickle Movie, Few VO animations I can’t name just yet… Ones about talking dogs.

GOT A HOT TAKE? (Tell us the burning issues you’re dying to talk about)  I’m open – depends where you wanna go. I love talking anything games, nerd culture, or indie film (or film in general.) Dealers choice!

YOUR SOCIAL MEDIA HANDLES (Friend You?) 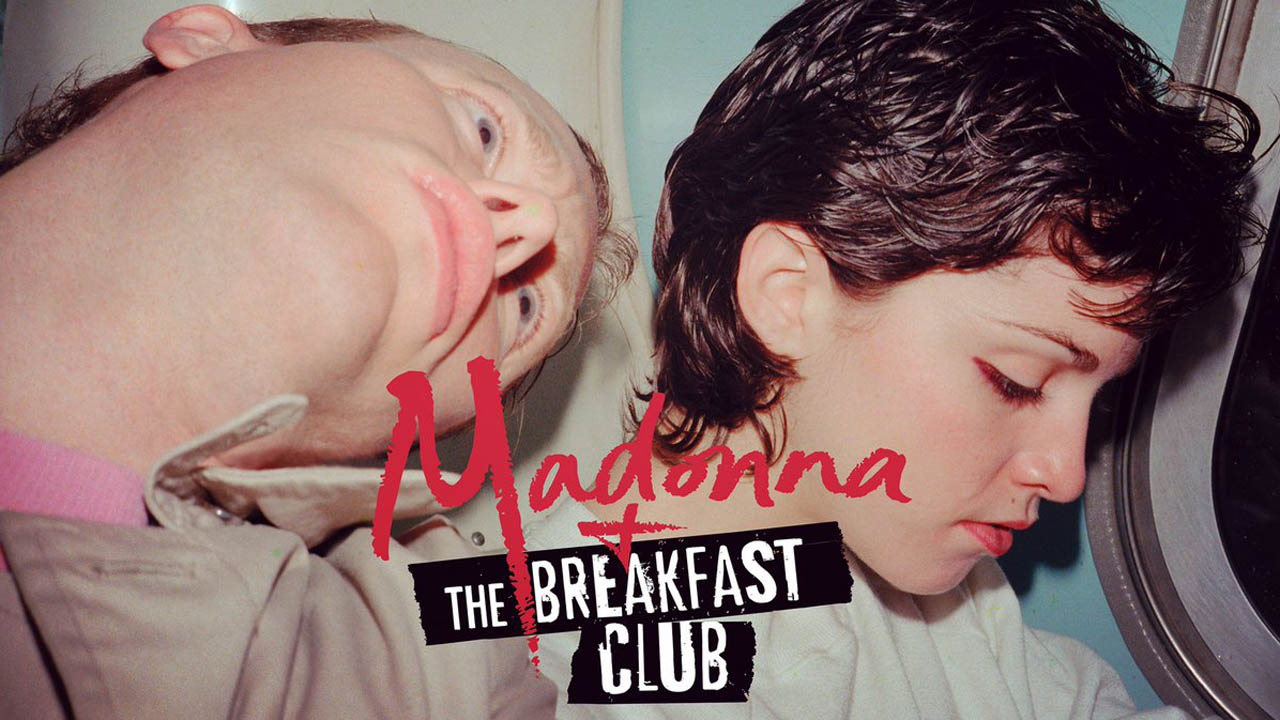