PLUS: It Came From the Radio and Transformers Voice Actor Gregg Berger. 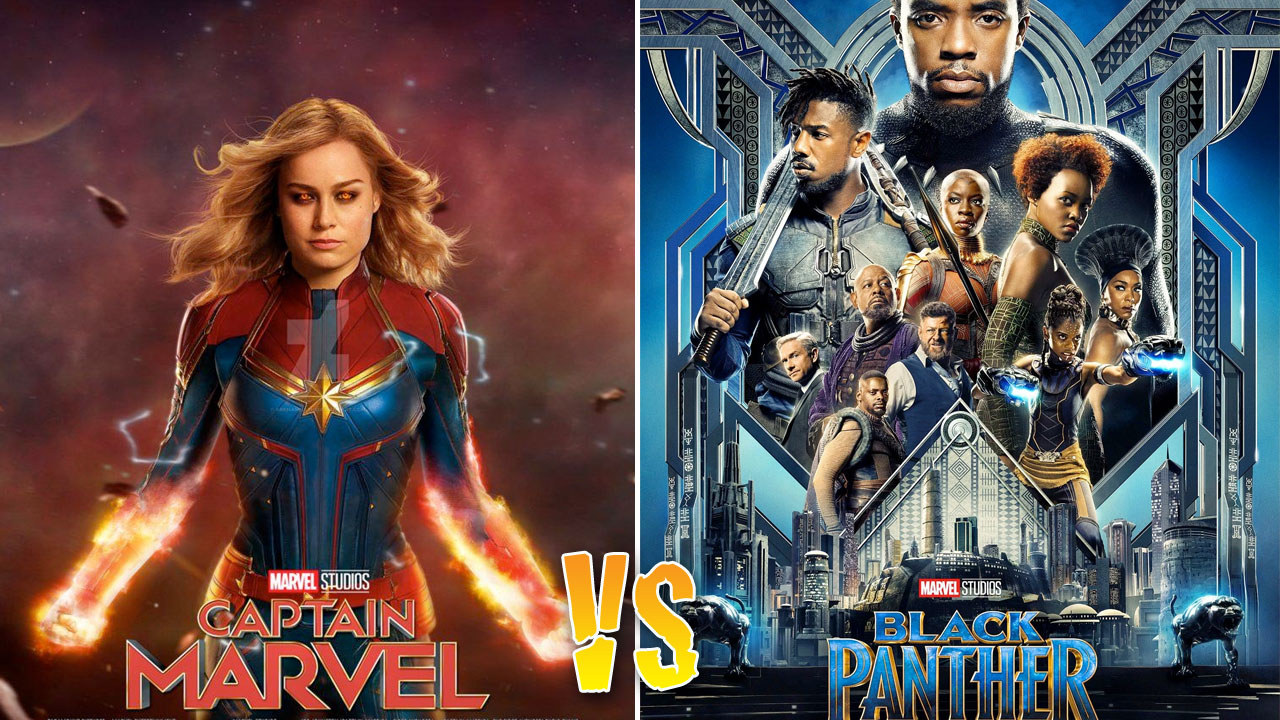 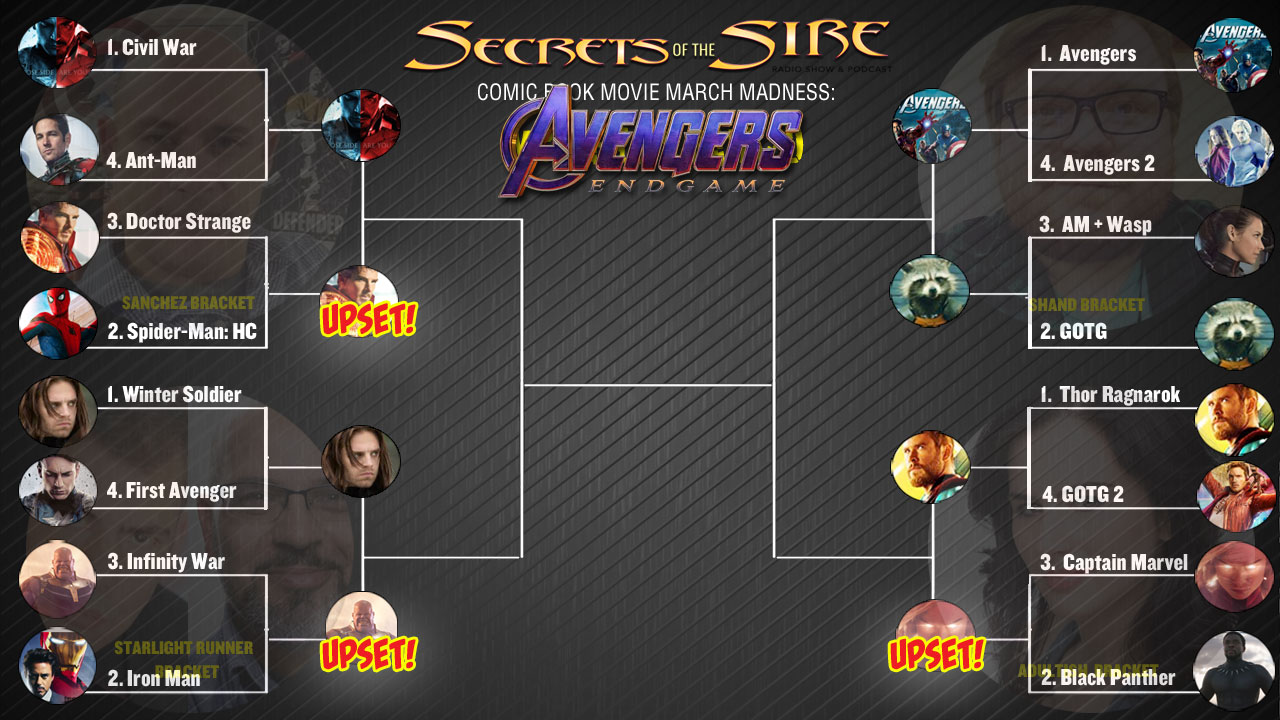 Spotlight Gregg Berger
Greggory Berger is an American voice actor, known for his roles as Jecht from Final Fantasy X and the Dissidia Final Fantasy games, Grimlock from The Transformers, Mysterio and Kraven the Hunter from Spider-Man, Cornfed Pig

from Duckman, Bill Licking from The Angry Beavers, Agent Kay from Men in Black: The Series, The Gromble from Aaahh!!! Real Monsters, Captain Blue from Viewtiful Joe, Eeyore from Kingdom Hearts II, Hunter the Cheetah and Ripto from Spyro The Dragon, and The Thing from Marvel: Ultimate Alliance.
Interview courtesy of It Came From The Radio’s Mark Torres 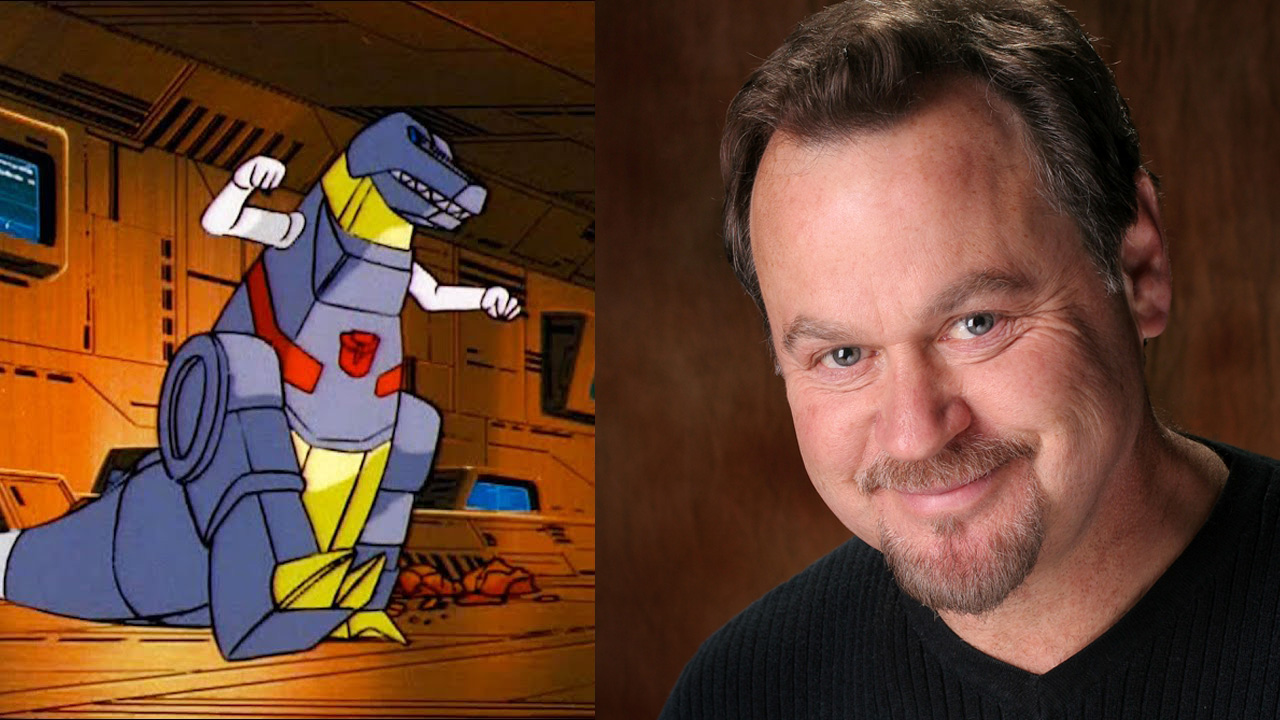 Let’s start by reminding ourselves that the Snyder Cut doesn’t exist and even if it did, it wouldn’t make Justice League any less of a terrible movie. With all of that in mind, Zack Snyder would like everyone to make their peace with the fact that the DCEU’s Batman has killed people, and nothing short of a universe-altering turn of events is going change that.

While answering audience questions about Watchmen during a recent event (that was filmed and posted to Reddit), Snyder described how fans still come up to him with gripes about the dark tone of his DC superhero movies, and the fact that both Batman and Superman have killed people. While Snyder understands where people’s objections come from, he added that he really wishes everyone would “wake the fuck up” and move on already:

Once you’ve lost your virginity to this fucking movie and then you come and say to me something about like ‘my superhero wouldn’t do that.’ I’m like ‘Are you serious?’ I’m like down the fucking road on that.

Regardless of how you feel about Snyder’s films, the director has a point, given that, on the whole, studios tend to skew more “realistic” with their live-action adaptations of comic books. That means that certain characters like Batman who’ve always been rather brutal fighters might end up killing people depending on how a film or show plays out. Even if there isn’t something as jarring as seeing Batman let a bunch of people get hit by a car, the chaos and destruction that’s featured in these movies results in hundreds if not thousands of people (human or otherwise) dying, and so the point is rather moot.
Sure, Batman doesn’t kill in the comics, and that’s all very nice—but nitpicking about him killing in the films is literally one of the least interesting things to waste your time doing.

NEXT WEEK: We crown our Final Four winner!

PLUS: We welcome best-selling Sci-Fi author Amanda Rose on the show.