PODCAST | It is, without a doubt, a good time to be in the superhero business… And it’s even a better time to share our spoiler-filled Review of the Amazon Prim hit: The Boys Season 1.
PLUS: Shazam and Smallville’s John Glover drops by to talk about his DC Universe connection. 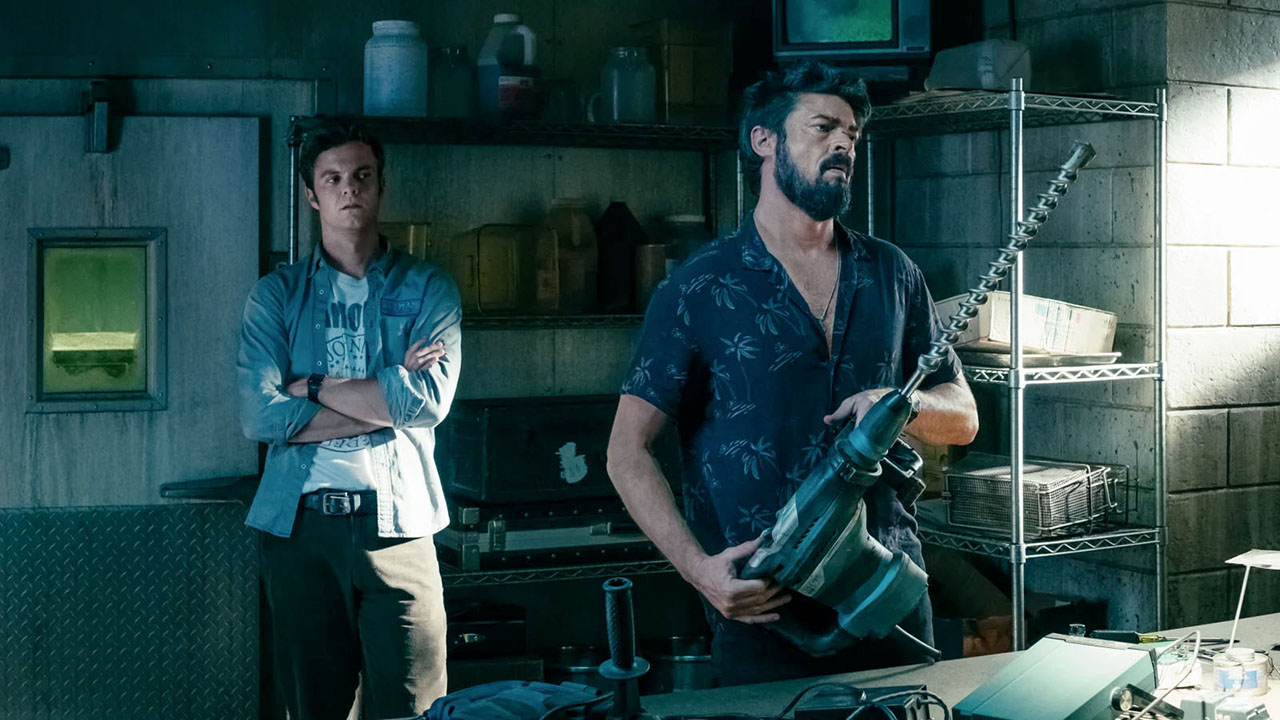 Our Take: The Boys is like that superhero fan film you wished the studios would hire the creative team to create a real one. But, besides the shock value, the story is actually pretty basic. Well done, but not breaking tremendous new ground. Still, the cast is incredibly talented and Homelander is down right terrifying.

‘The Boys’ on Amazon: How it Compares to the Comic Book

There’s Billy Butcher, a foul-mouthed killer with a sordid past; Frenchie, a scientist whose specialty is killing super- powered individuals; Mother’s Milk, a family man who can’t resist a chance to work again; and the Female, a super-powered mute who channels her Berserker Rage. These characters all come straight from the comic, though all have much larger and more fleshed out personalities. Long monologues about religion, heart to heart talks and philosophical debates about murder were mostly absent from the initial 71-issue run. Frenchie also rarely spoke English in the comic, but that change had to be made.

The Boys main adversaries are the Seven, a group of the most powerful heroes the world has ever seen. Created, funded and controlled by Vought Industries, this group of superheroes is. led by Homelander, the generic Superman- esque every hero who on the outside represents truth, justice and the American way, On the inside, he’s a psychopathic bastard who only cares about the bottom line. In the comics, the Seven are pretty much as depraved and maniacal. Except for The Deep, who was rewritten for the show since he was initially a man in an old nautical diving suit who rarely talked.

Easter Eggs for the comic are hidden throughout the series. The show alludes to Teenage Kix, who were the first group of superheroes The Boys ever blackmailed in the comics. Popclaw is nothing more than a side character from Teenage Kix who was given a much larger role in the show. When Butcher meets with the CIA director, his demands include an “office in the Flatiron Building” which was the base of the comic book team.

If The Boys television show continues, there is plenty more material to be adapted from the comic book series. There’s the G-Men, an X-Men homage with a pedophilic head master. Tek Knight has an obsession with having sex with things, sometimes killing them. There’s even a badger that’s trained to attack the president; the possibilities are endless.

Amazon, overall, did a pretty good job with The Boys. The show had to tone down the sex, drugs and profanity but still left enough in there to make any Ennis fan happy. The plot chooses random bits from the comic book run, but still manages to feel like a property of its own.

Billy Butcher (played by Karl Urban), in Amazon Studios’ The Boys, grins bloodily at the camera.

In both the comic and Amazon series, Billy Butcher, leader of The Boys, is a man with a singular focus. He hates “supes” (superheroes) and the company they work for, Vought. And he never misses a chance to describe them with colorful language.

Translating The Boys directly from page to small screen would result in a series that would make an R rating blush. There are also aspects of the story that, frankly, haven’t aged well over the decade between publication and adaptation. Developer/producer Eric Kripke and his staff took a lot of those rough edges off of the story without changing much about the underlying themes.

There’s a very big change, though, revealed in the series’

cliffhanger ending. Before we continue, this post will discuss story elements from The Boys, including sexual assault and suicide.

William “Billy” Butcher is the (reasonably) charming, foul- mouthed, and terrifyingly violent leader of the titular Boys. His violence and visceral hatred of all things supe has a foundation, though.

In the comics, Butcher is set on his path of hatred and destruction by the death of his wife. As she lay in bed next to Billy one night, her premature child disemboweled her as it was born, and then proceeded to attack Butcher with lasers from its eyes. Butcher handled the situation how he handles all situations — with extreme violence. He later learns that his wife had been raped by a superhero and that the superpowered baby was fathered by, he believes, the Homelander. Butcher comes to blame all superheroes and, by extension, the Vought-American corporation, for the death of his wife.

In the Amazon series, Butcher’s wife, Becca, is thought to be dead. She disappeared — either abandoned her life out of shame and killed herself or was permanently silenced by Vought — after she was raped by Homelander. Over the last few episodes of the series, however, both Butcher and Homelander learn the truth (well, the truth as we understand it so far). Becca’s encounter with the Homelander was a consensual affair. And in this version,

she survived her pregnancy and raised the superpowered child in hiding — or, more accurately, in a kind of corporate witness protection.

The series ends with Butcher and the Homelander, still in the midst of their season-ending climactic showdown, finding Becca and the child alive. Vought had hidden them away from both Butcher and Homelander. As they arrive at her suburban home, Homelander meets his eight-year- old (superpowered) son, and Butcher sees his wife for the first time in nearly a decade.

It’s a major change — an interesting twist on Butcher’s Women in Refrigerators origin that doesn’t paint Becca in the best light. Butcher’s entire life — in both the comics and the series — are driven by her death having been the direct result of a superhero’s actions. Learning that she is alive, but left him without a word, will certainly be explored during the series’ second season. 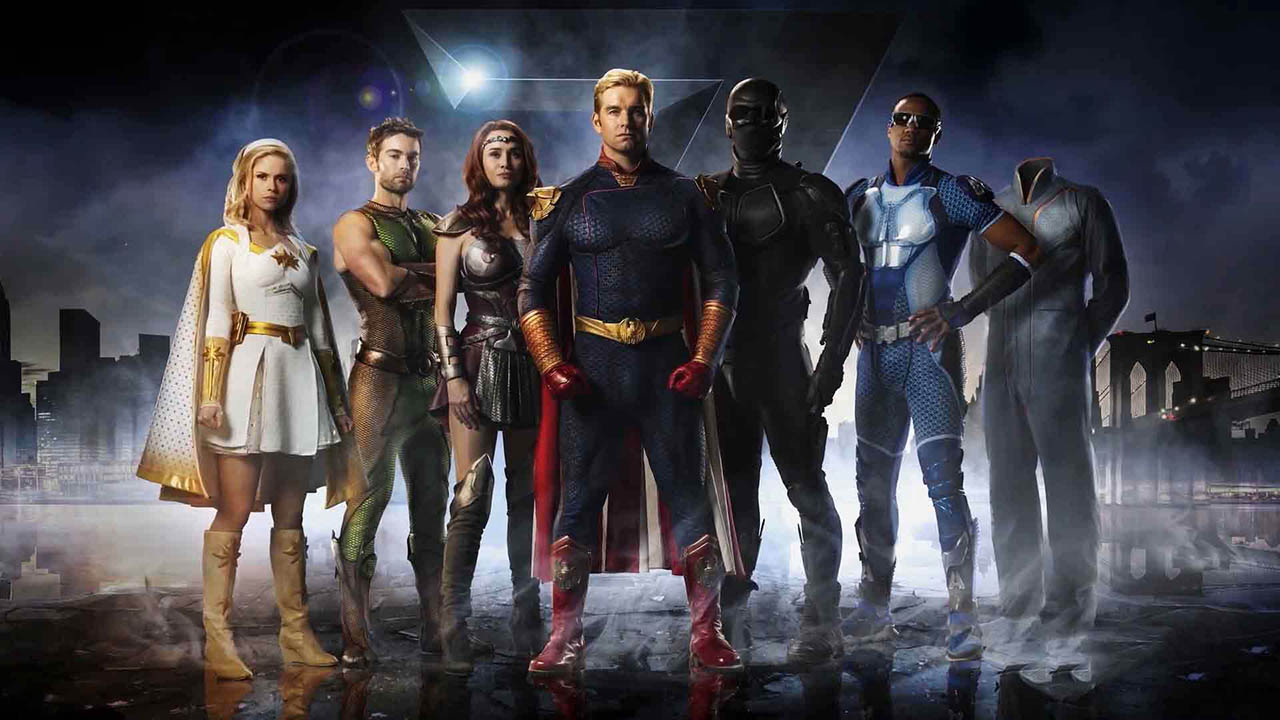 John Soursby Glover, Jr., is an American actor, known for a range of villainous roles in films and television, including Lionel Luthor on the Superman-inspired television series Smallville.

The actor-turned-filmmaker will be tackling his first comic book movie as director. Andy Serkis is officially stepping into Venom’s goo.

The filmmaker has closed a deal to direct Venom 2, Sony’s sequel to the 2018 film that grossed $856 million at the global box office. The sequel, part of the company’s stable of Spider-Man related and Marvel-centric characters, will once again star Tom Hardy as the journalist who joins with an alien symbiote.

Serkis flew to Los Angeles the week of July 22 to meet with Sony brass on the project, and was one of several filmmakers in the mix for the job. This will be Serkis’ third directorial effort, after the 2017 drama Breathe and last year’s non-Disney take on the Rudyard Kipling stories, Mowgli: Legend of the Jungle, which ended up on Netflix after being made at Warner Bros.

Serkis rose to fame for his motion capture and performance capture acting work as Gollum in Peter Jackson’s Lord of the Rings trilogy from 2002 to 2004. He cut his teeth with second unit directing by reteaming with Jackson for The Hobbit trilogy (2012-14). He played the villain Snoke in the recent Star Wars films, as well as bad guy Klaw in Marvel Studios’ Black Panther. His expertise with CG and performance capture technology is one of the factors that landed him the Venom 2 gig.

Kelly Marcel wrote the script for Venom 2. Ruben Fleischer helmed 2018’s Venom, which starred Michelle Williams and featured a last-minute cameo by Woody Harrelson as chief Venom villain Cletus Kasady, aka Carnage. Serkis previously worked with Harrelson on 2017’s War for the Planet of the Apes.

“Verified It’s actually happening. I can feel it, the Symbiote has found a host in me, and I’m ready for the ride…Can’t wait,” he wrote.

Serkis is repped by CAA and Principal Entertainment. 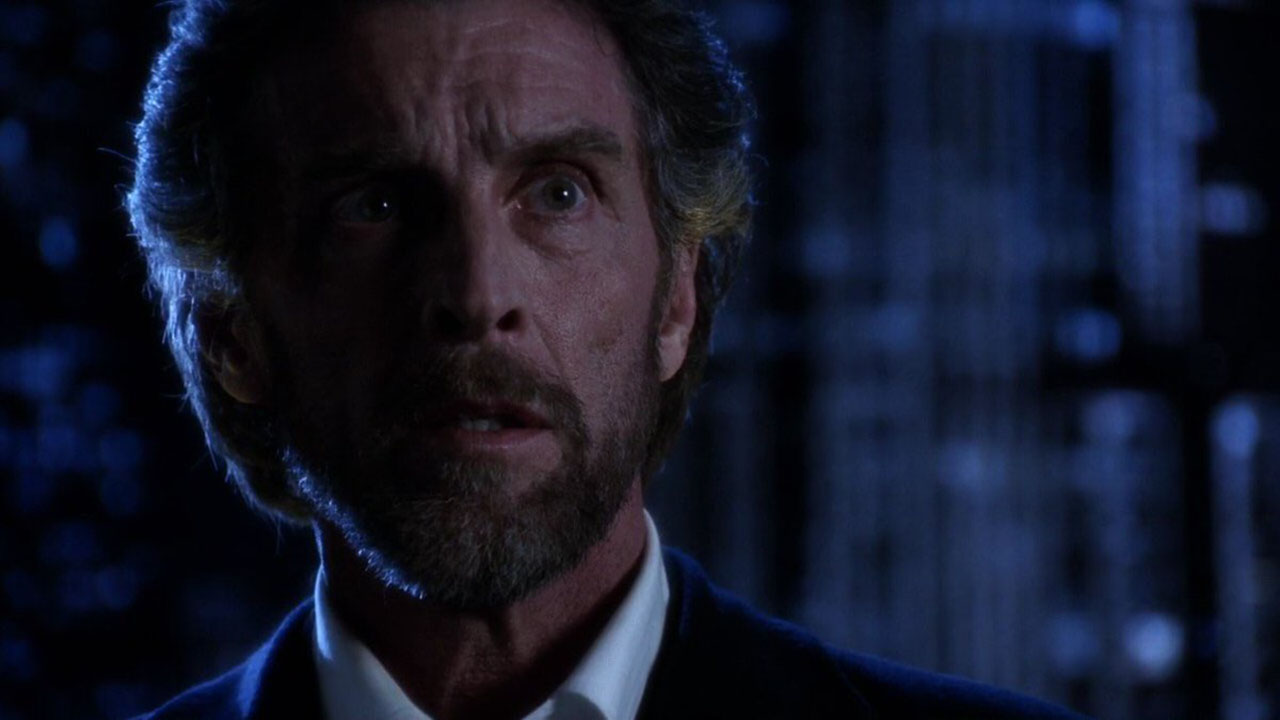 NEXT WEEK:  We dive deeper into Marvel Phase 4: What to expect from The Eternals, Blade, Thor 4 and more.

PLUS: Sean Lewis From The Hit Image ‘Thumbs’ Stops By To Chat About His Indie Experience.