PODCAST | Quite the week for the Iron Throne. HBO passes on a Game of Thrones prequel. Then they green light one. And the creators cancel Star Wars

PLUS: More Watchmen theories! And we welcome Valiant Comics’ Lysa Hawkins to Spin The Racks! 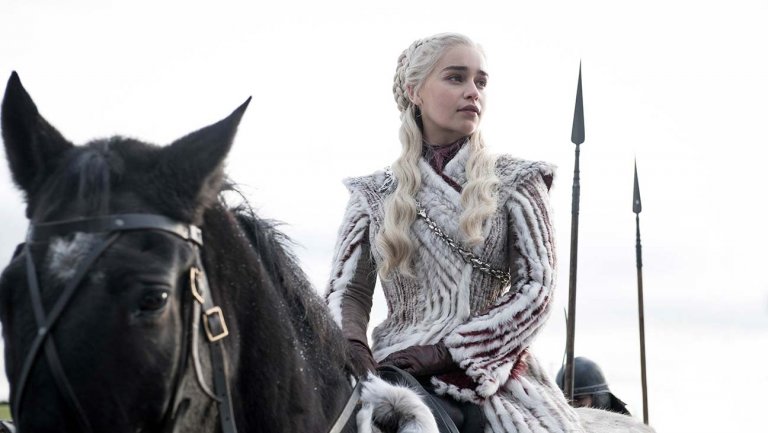 “We love Star Wars. When George Lucas built it, he built us too,”  Benioff and Weiss said in a statement. “Getting to talk about Star Wars with him and the current Star Wars team was the thrill of a lifetime, and we will always be indebted to the saga that changed everything. But there are only so many hours in the day, and we felt we could not do justice to both Star Wars and our Netflix projects. So we are regretfully stepping away.”

On the other… they rushed #GameOfThrones to get to this.

The “Game of Thrones” prequel pilot starring Naomi Watts is not going to series at HBO, Variety has confirmed with sources.

The cast and crew of the pilot were recently informed that HBO had passed on the project. The potential series was set to take place thousands of years prior to the events of the original series.

The pilot was one of several “Game of Thrones”-related projects that were put into development at HBO prior to the end of the series. At this time, none of the other projects are believed to be moving forward either.

However, it was reported in September that HBO was nearing a pilot commitment for a project based on based on the “Game of Thrones” companion book “Fire & Blood,” which tells stories of previous Targaryen kings like Aegon the Conqueror, the first ruler of Westeros, and Aegon the Dragonbane, all of whom are ancestors of Daenerys Targaryen (Emilia Clarke) and Jon Snow (Kit Harington).

The seventh and final season of “Game of Thrones” proved to be highly-divisive among fans, many of whom criticized the direction the show took in its final episodes. Nevertheless, “Game of Thrones” won 12 Emmy Awards for the final season, including best drama series. The season had been nominated for 32 Emmys in total, the most for any series in history in a single year. 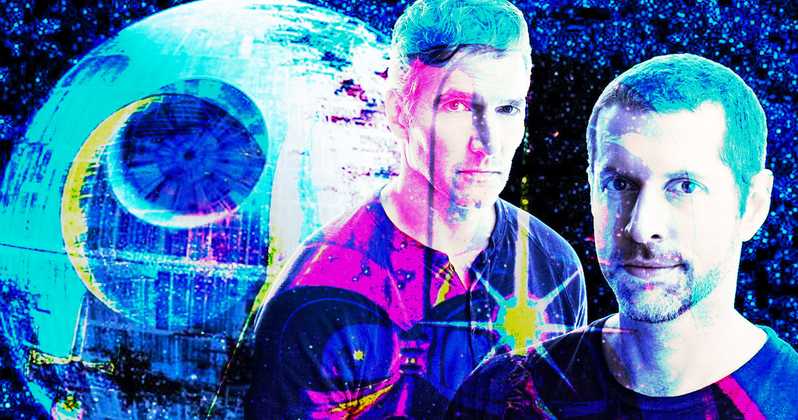 The nature of Adrian Veidt’s (Jeremy Irons) creepy servants is one of the biggest questions in Watchmen, but it’s possible that Mr. Phillips (Tom Mison) could actually be Doctor Manhattan, or rather, a clone of his human alter ego Jon Osterman. Phillips and Veidt’s maid, Ms. Crookshanks (Sara Vickers), appeared in Watchmen’s pilot happily serving their master in his ornate castle. This includes acting in a bizarre play Adrian wrote called “The Watchmaker’s Son”. However, their twisted performance gives the powerful impression that Veidt is mocking Doctor Manhattan and his dead girlfriend Janey Slater via Phillips and Crookshanks, who could be their genetically-engineered doppelgangers.

Continue scrolling to keep reading Click the button below to start this article in quick view.

Though Watchmen hasn’t explicitly declared that Jeremy Irons’ is playing Adrian Veidt, the second episode, “Martial Feats of Comanche Horsemanship”, leaves little doubt that Irons’ mystery man is indeed Ozymandias. HBO’s tie-in website, Peteypedia, contains supplemental materials about the series, including a news clipping dated September 9, 2019 titled “Veidt Declared Dead”. The article states that Adrian Veidt vanished in 2012 – 7 years before Watchmen begins – but in the premiere episode, Irons’ character is celebrating some sort of anniversary, complete with a special gold and purple cake, which are the colors of Ozymandias. Further erasing doubts that Irons is Veidt, he declared he was writing a play – a tragedy in five acts called “The Watchmaker’s Son” – and now that it has been performed by Phillips and Crookshanks, it’s absolutely about Doctor Manhattan’s tragic origin – a tale Veidt knows very well.

Every fan of Alan Moore and Dave Gibbons’ graphic novel or Zack Snyder’s Watchmen movie remembers how Doctor Manhattan was created and “The Watchmaker’s Son” picks up at the story’s tragic end: in 1959 at the Gila Flats research lab, physicist Dr. Jon Osterman (Phillips) and his girlfriend Janey Slater (Vickers) are desperately in love but Jon mistakenly left his father’s pocket watch in their creation, the Intrinsic Field Generator. After going in to retrieve the watch, Osterman is sealed inside and is disintegrated, only to re-emerge weeks later as the superpowered being Doctor Manhattan. “The Watchmaker’s Son” bombastically mocks Jon’s ordeal, with Veidt in the crowd urging Crookshanks/Slater that he wants to “see those tears!” as Phillips/Osterman dies horribly. Seconds later, a nude Phillips painted blue emerges from the sealing as Doctor Manhattan, accompanied by Wagner’s “Ride of the Valkyries” (a nod to Snyder’s film). The play concludes with Veidt resignedly joining Phillips/Manhattan in reciting the ominous final words, “Nothing ever ends”.

To make the play believable, Veidt actually has Phillips roasted alive in his mock “Intrinsic Field Generator”, which leads to the next big shock: there are multiple Mr. Phillips and Ms. Crookshanks because they are indeed all clones. This makes sense since Ozymandias is a master of genetic engineering; in the 1980s, his prized pet was a giant cloned lynx named Bubastis and Veidt made a fortune selling his cloning technology in the 1990s. Veidt’s expertise must have expanded to creating (not quite perfect) humans.

But since Phillips and Crookshanks are clones, who did Veidt model them after? It’s quite possible he chose to base his disposable servants on Jon Osterman and Janey Slater. After all, Ozymandias knew both of them quite well; he first met Doctor Manhattan and Slater at the ill-fated only meeting of the Crime Busters superhero team in the 1960s. In 1985, he conspired to infect Slater with cancer as part of his scheme to force Doctor Manhattan to leave the planet, paving the way for his hoax that would ultimately save the world in Watchmen’s ending. Given what he did to the real Janey, he clearly would have no qualms about killing their duplicates. Further, Watchmen has teased Doctor Manhattan will appear in the series but has not announced who plays the blue super-being – could it be because Tom Mison is already ‘cast’ in a version of the role and is right there in plain sight?

If the servants really are clones of Jon Osterman and Janey Slater, then Adrian Veidt must despise Doctor Manhattan enough so that in his exile, wherever he is, Ozymandias could have chosen to make replicas of his nemesis and his girlfriend to literally dote on him hand and foot – and then kill them for his own amusement. “The Watchmaker’s Son” feels like a kind of excessively petty revenge by a bitter old man who is powerless against the real Doctor Manhattan. But nothing ever ends in Watchmen, including Veidt’s ire at Doctor Manhattan, so much so that it looks like Ozymandias ruthlessly murders clones of Jon Osterman and Janey Slater as a sick form of recreation and catharsis. 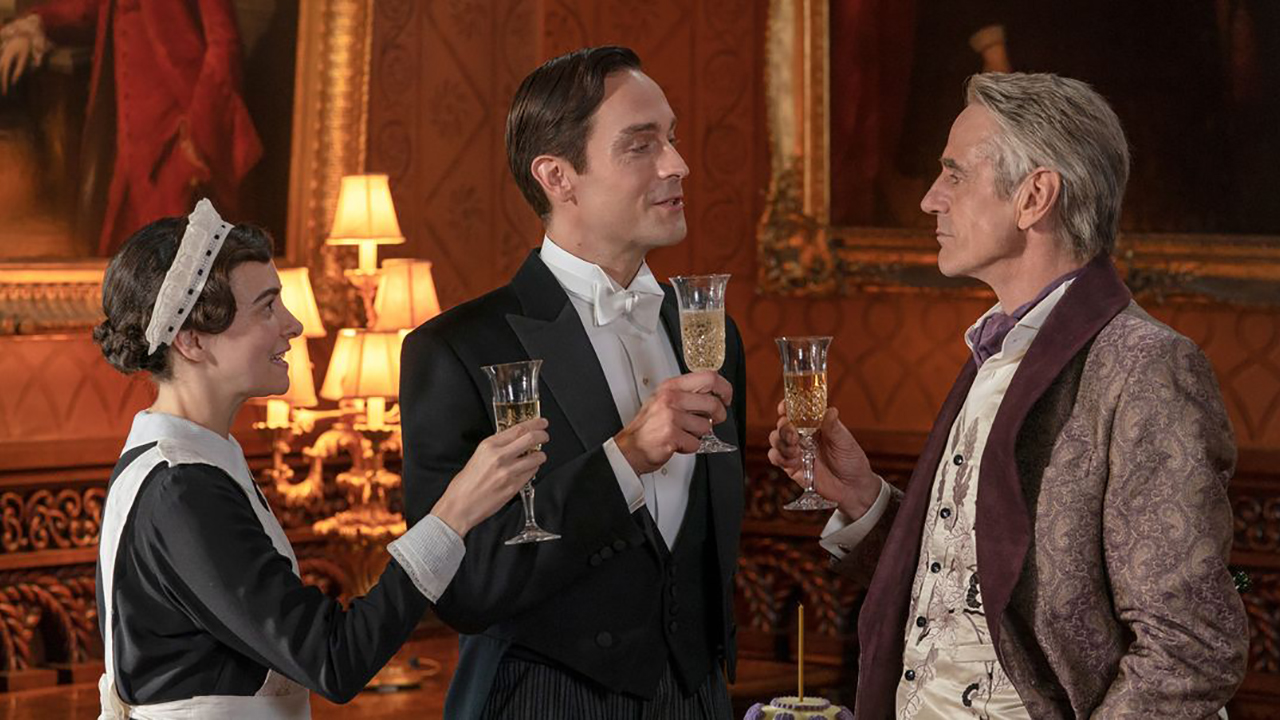 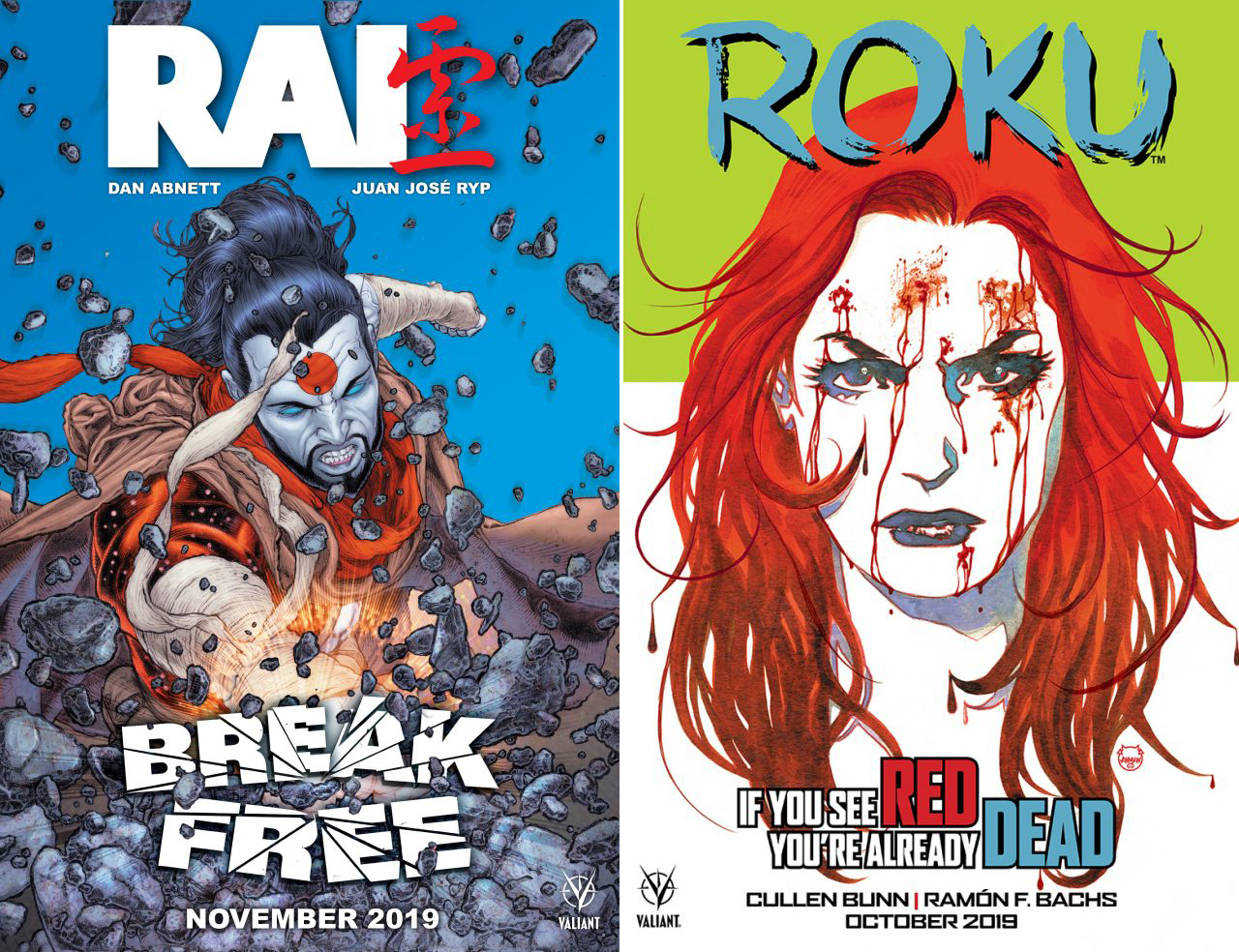