PODCAST | Star Wars: Rise of Skywalker hits theaters this weekend! We give you our predictions sure to go wrong and debate which will be better: Mandalorian or Rise.

PLUS: Watchmen season (series?) finale? Where does it rank in our best of 2019? We give you our picks for best Comics, Movies and TV of the year! 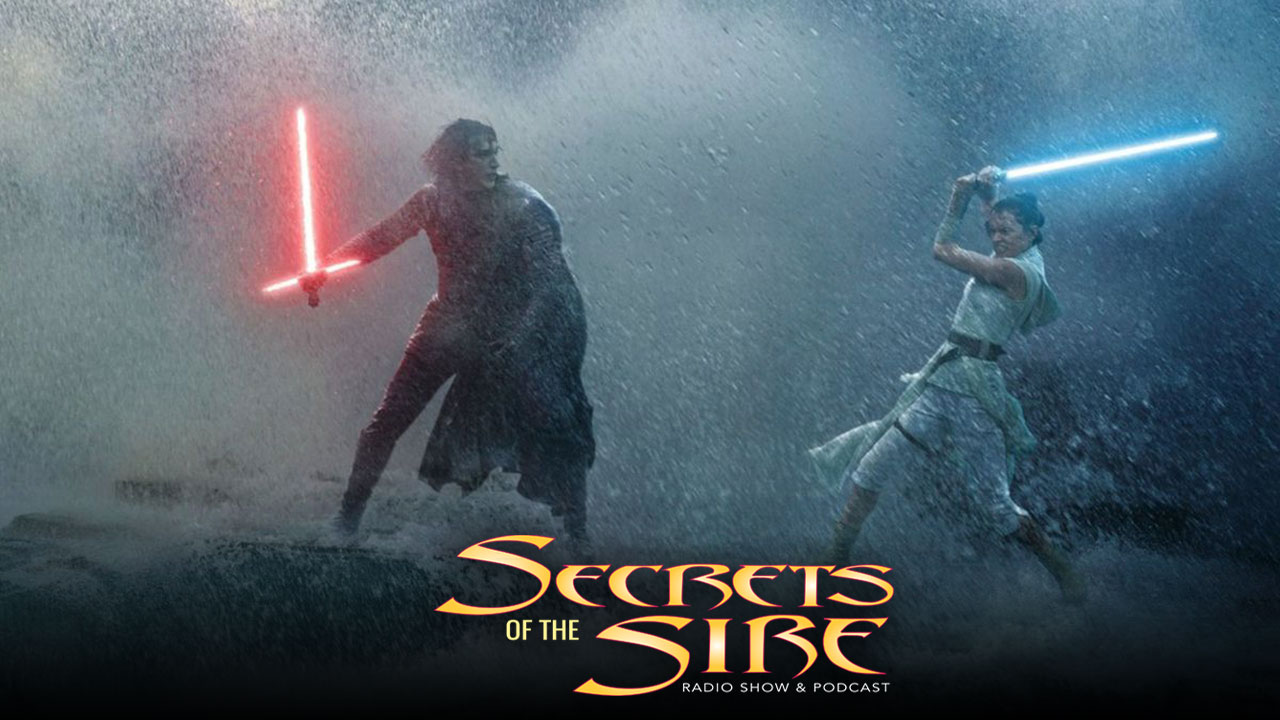 The good news is that The Mandalorian Season 1’s penultimate Episode 7 is arriving on Disney+ this Wednesday, December 18 instead of its usual Friday drop. Why? Well, as you can imagine, it’s tied to the release of Star Wars: The Rise of Skywalker, which opens in theaters on Friday, December 20. Star Wars wants to reserve that Friday for Episode IX’s end of the Skywalker Saga.

Lucasfilm is not missing this opportunity for some Star Wars cross-promotion. The Mandalorian Chapter 7/Episode 7 will include an exclusive sneak peek at Star Wars: The Rise of Skywalker. So if you are among those fans that think Star Wars has been revealing too much in Rise of Skywalker trailers, you have been warned. 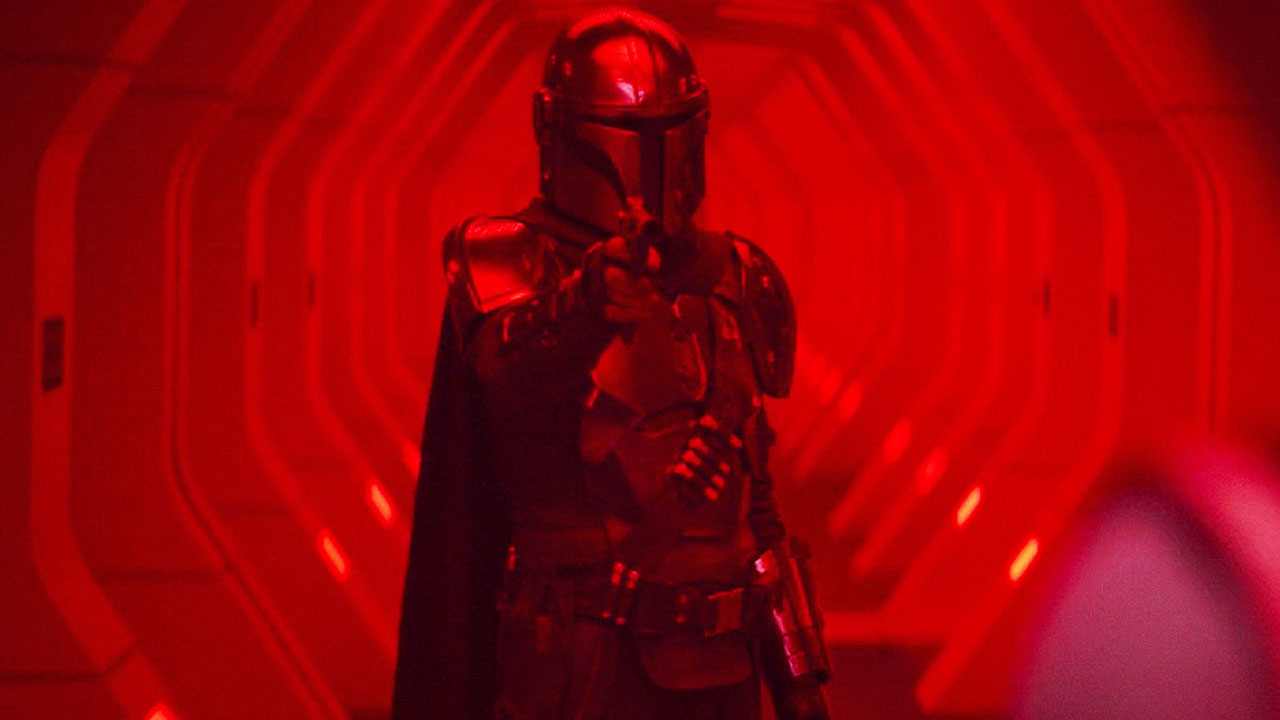 The Hollywood Reporter speaks with the ‘Lost’ and ‘The Leftovers’ creator about bringing his graphic novel adaptation to a close, where he stands with season two and more.

It’s similar to the ending of the graphic novel: a hand hovering over Rorschach’s journal. Is it going to make it to print? Are these secrets going to blow up the world? Here, it’s a foot: is it about to stand on water, and is the world about to change once more?

Correct. I understand some people will probably shout at their TV screens. I feel that this ending is the closest to Watchmen, based on what you just said. It’s not that it’s not important as to whether Rorschach’s journal is going to get published or not. It’s just that it feels like a good place to end the story. Both stories moving forward are less interesting than ending in that moment of choice. Without demystifying it further, that’s what our math was.

Angela makes her decision, Adrian Veidt (Jeremy Irons) is arrested and the world may soon learn about his hoax… the world of Watchmen may once again be fundamentally changing at the end of the season. Before the series aired, you said you were viewing this season as its own piece, that this may be the end of the story. With the finale now upon us, has that changed? Are you interested in a second season? Is it something you’re still considering the possibility of exploring?

It’s so interesting that you present the question that way, because, am I interested in a second season? The answer to that question is yes, in the same way that I’m interested in anything that calls itself Watchmen. I do find it interesting, where the story could go next. More importantly, I think we always think about how season two of a show is the continuing adventures of the first season of the show. That’s what happened on Lost. That’s what happened on Breaking Bad. But there’s another thing that’s happened on television. Look at season two of The Wire. That season, it’s the docks. McNulty and the cops are relegated to being second-stringers, no pun intended, in the second season of The Wire. The third season is “Hamsterdam,” the fourth season is a deep dive on public schools. I think Watchmen, not unlike Fargo or True Detective, can accommodate a much larger space of storytelling. That’s interesting to me.

As for me? I haven’t had the idea. I had to convince myself if this was going to be a satisfying nine-episode series, we wouldn’t bury things for later, having done the opposite of that thing on both Lost and to some degree The Leftovers.
“Save nothing for the way back.”

Yup, exactly. Look at where the needle is, and run it all the way down to empty, knowing wherever the car stops, that’s it. Now, is a helicopter going to come down, lower its ladder, I hop on and the journey continues? Anything’s possible. But I have to be able to answer the question: “What’s the idea for the second season?” I don’t think I’m interested in, nor do I think the audience is interested in, “Let’s just do more of the same.” Because then it wouldn’t be Watchmen. It requires a new idea. Maybe that idea is going to come from someone else. I would welcome that, one hundred percent. 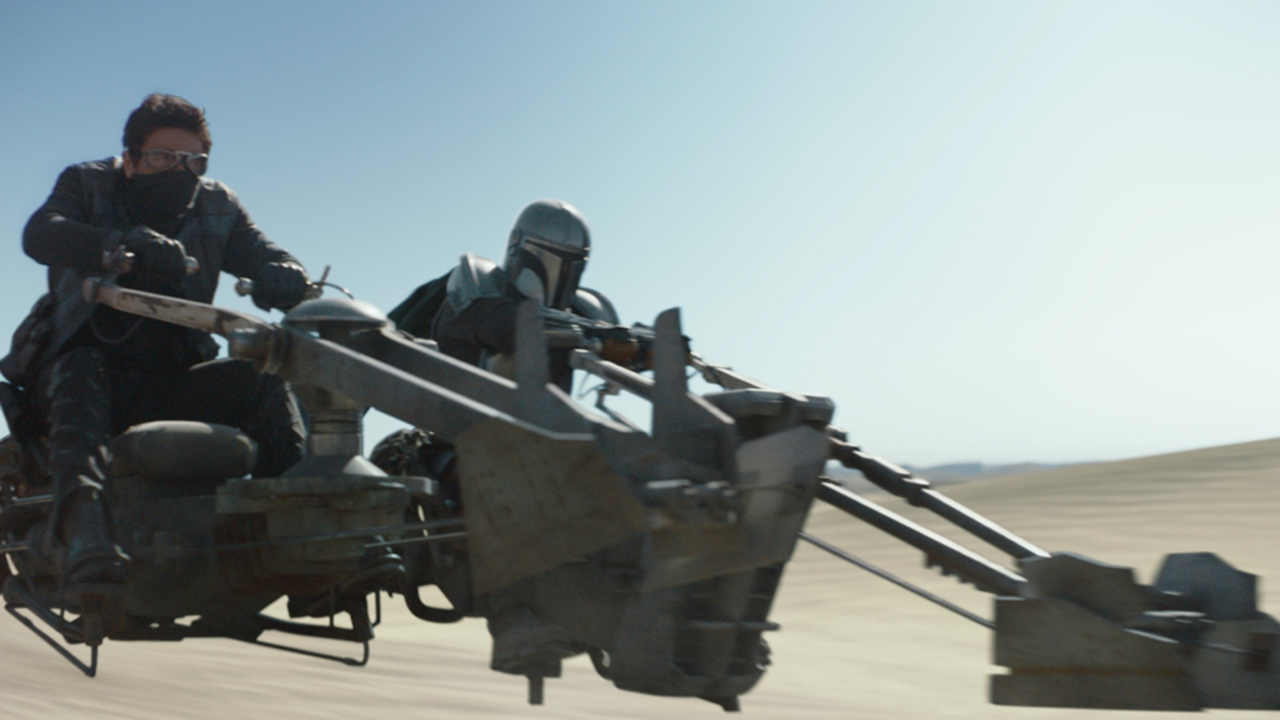 Segment 4: Best of the Year

Best of the Year: Powers of X, House of X, 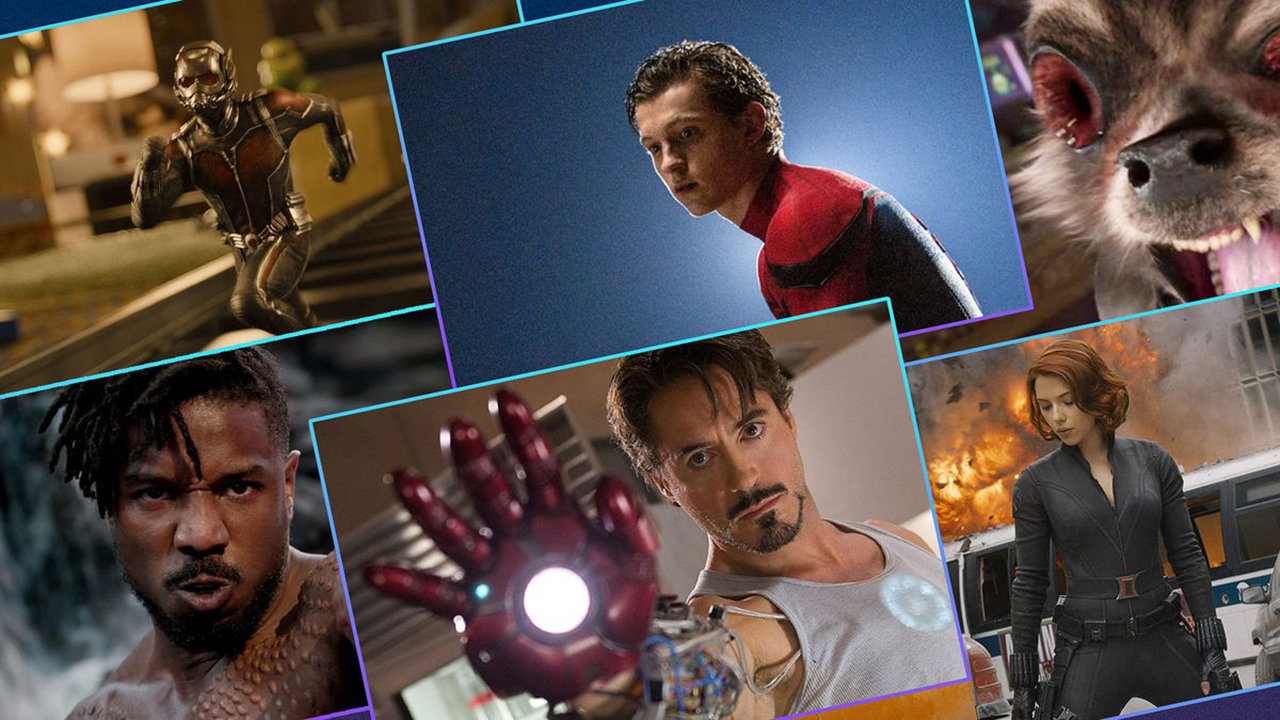