PODCAST | It’s a Birds of Prey vs Morbius Trailer Truth or Trash FACEOFF! …Wait was that Michael Keaton?

PLUS: Joker nabs 11 noms, but controversy erupts during the Oscar Noms.

AND: We welcome Spin Doctors’ guitarist Eric Schenkman dishes on 30 years of the band. 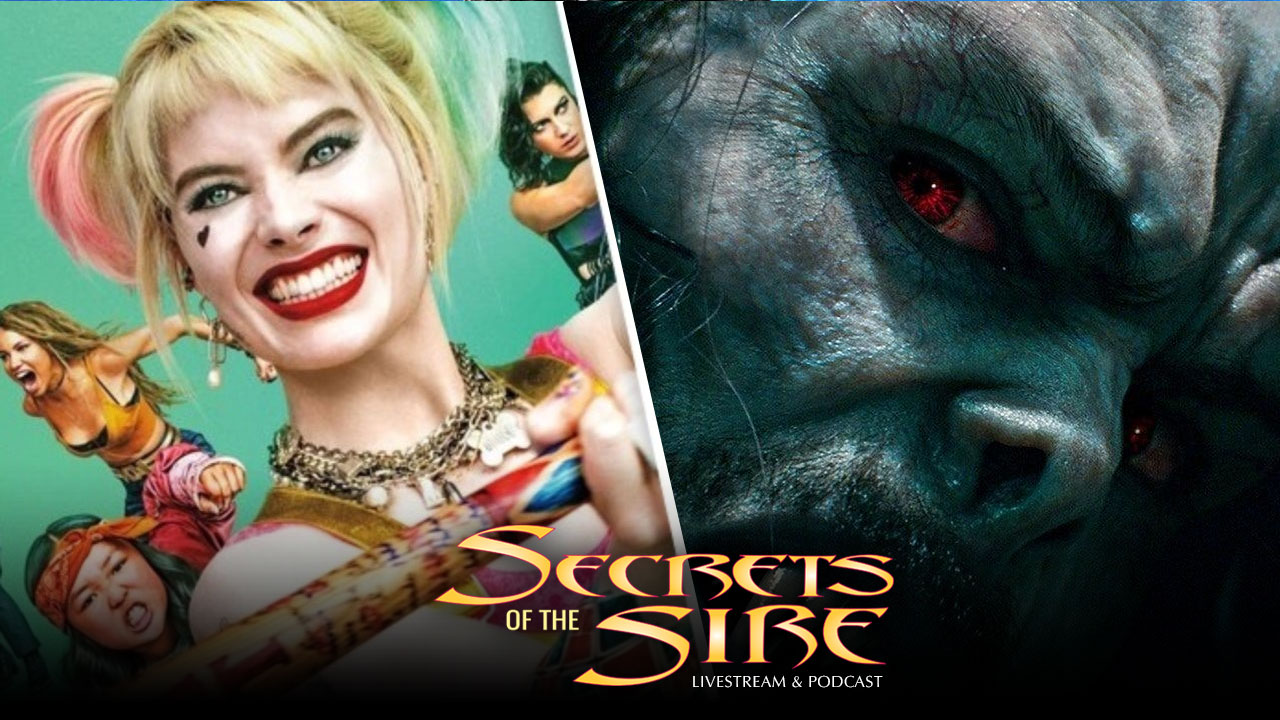 According to Disney’s official newsletter for the D23 fan club, The New Mutants will be set in the Marvel Cinematic Universe.

Disney’s official email to fans states: “There’s a seriously electrifying new addition to the Marvel Cinematic Universe, and it comes in the form of the latest from Twentieth Century Fox and Marvel Entertainment…

“The New Mutants is an original horror thriller set in an isolated hospital, where a group of young mutants is being held for psychiatric monitoring. When strange occurrences begin to take place, both their new mutant abilities and their friendships will be tested as they battle to try and make it out alive.”

Now, this could be a mistake, as the official Disney newsletter might have mixed up a few wires. We all know that New Mutants was under a lot of scrutiny from studio executives even before Disney purchased Fox and took control of the X-Men franchise, with rumors of massive reshoots and rewrites possibly scaring director Josh Boone off of the project. After numerous delays, some fans even doubted that the movie would ever see the light of day.

The filmmaker has left over creative differences.

Scott Derrickson has exited Doctor Strange in the Multiverse of Madness due to “creative differences,” The Hollywood Reporter has confirmed.

Segment 1: ‘Joker’ leads the nominees with a total of 11 mentions

Leading the snubs were female directors, as women were left out in the best director category for the second consecutive year. Little Women‘s Greta Gerwig was the most glaring category omission. And although Cynthia Erivo nabbed a best actress nomination for Harriet, 19 of the 20 acting nominees were white, marking a year of Oscars almost so white. 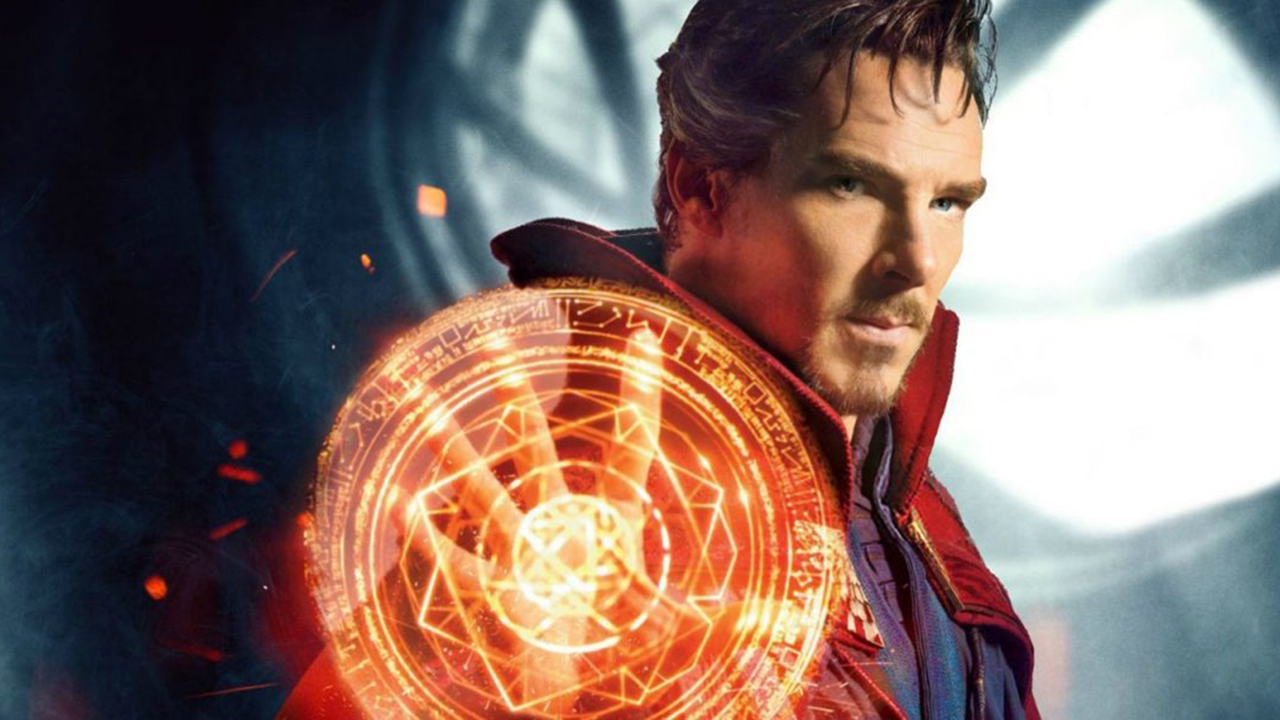 1. Margot Robbie: A star
2. Still a Harley Quinn Movie – don’t recognize the other characters
Is that Vulture Michael Keaton? 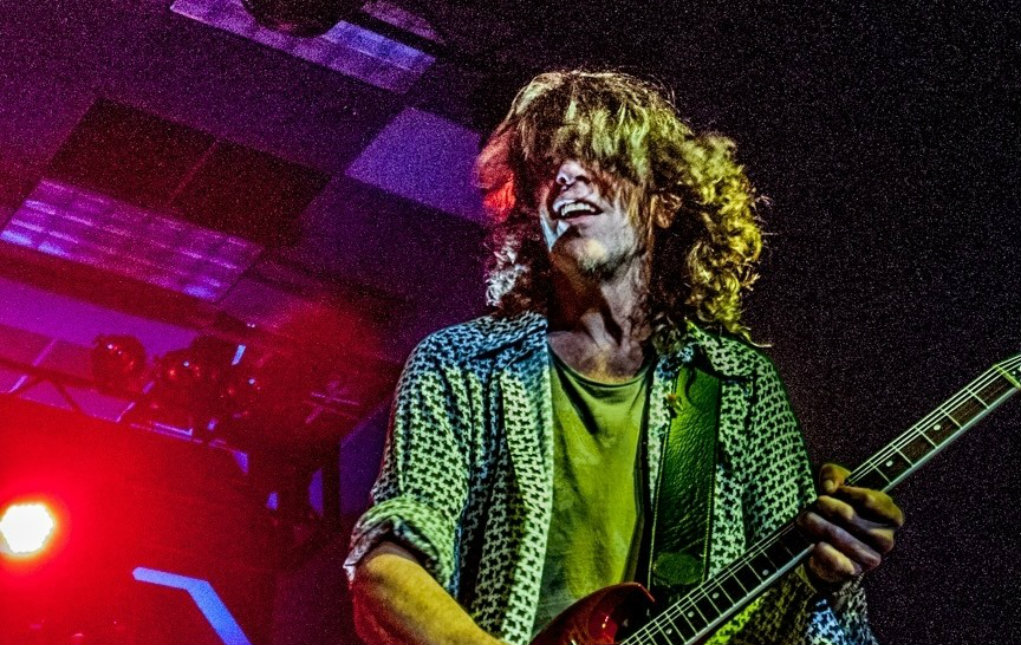 The Spin Doctors Guitarist Dishes on 30 Years In The Business 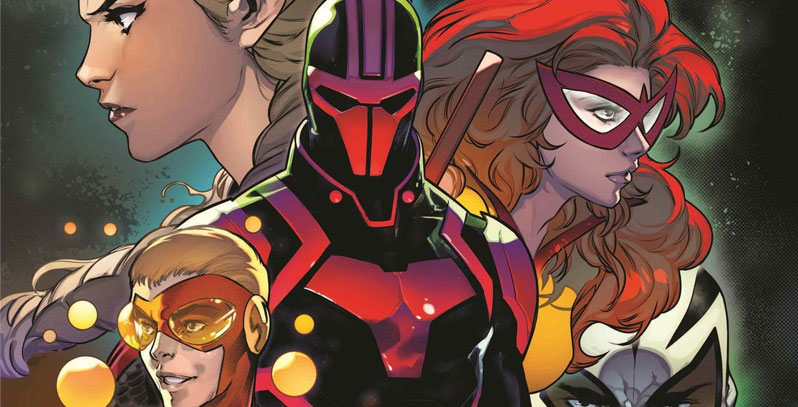 Shredder Will Become the Green Power Ranger in TMNT Crossover

The Green Ranger Shredder will make his first full appearance in the third issue of the five-part limited event series. The crossover has been going on since December and tells the story of worlds colliding, as the Mighty Morphin Power Rangers fight, and eventually team up with, the Teenage Mutant Ninja Turtles.

Written by Ryan Parrott (Power Rangers: Necessary Evil) and illustrated by di Meo, the third issue sees Rita Repulsa face off against Shredder for control of the weapon that will change the Power Rangers forever. Meanwhile, the Power Rangers are on a quest to rescue Tommy from the Foot Clan’s base, while the Teenage Mutant Ninja Turtles step up to help their new friends in a surprising way.

It’s been five years since anyone’s heard from the New Warriors. While the core team of young superheroes — Night Thrasher, Firestar, Silhouette, Rage, Speedball, and Namorita — spent years fighting crime in the ’90s, they were all but destroyed when they sparked 2005’s Civil War. Since then they’ve been reassembled, saved the world a few times, and even staved off an invasion from the Celestials. But after five years in limbo, the New Warriors are reuniting with a new purpose in April.

In the wake of Outlawed and the implementation of Kamala’s Law across the Marvel Universe this spring — which decrees no one under 21 can be a superhero — Night Thrasher has resurrected his old team with the goal of mentoring a new generation of heroes “whether they like it or not.” Now, older and hopefully a little bit wiser, it’s up to the New Warriors to guide a brand-new team of recruits, 30 years after they began fighting for justice themselves.

According to writer Daniel Kibblesmith (Deadpool vs. Carnage, Loki, and TV’s The Late Show With Stephen Colbert), who is launching the book with artist Luciano Vecchio (Ironheart), New Warriors provides a perfect jumping-on point for new fans while calling back to the original series. If writing a superhero team wasn’t enough, Kibblesmith and Vecchio also created and designed five new superhero recruits for the book.