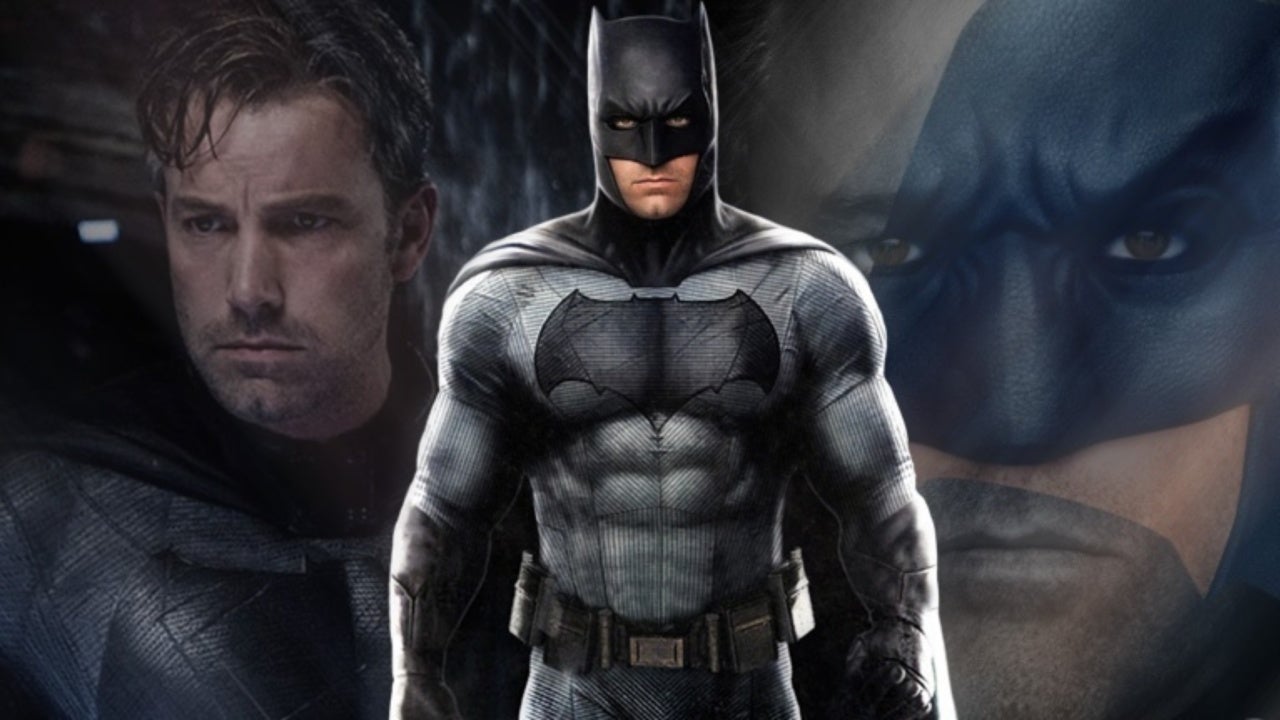 It’s official: David Harbour‘s Chief Jim Hopper will in fact return for Stranger Things season 4, and there’s a teaser video to prove it.

Harbour himself has been trying to throw people off the scent after — spoiler alert — his character seemingly met his end in the underground Russian facility back in season 3. “We don’t know yet, we don’t know,” the actor said when asked again about a comeback during German Comic Con Dortmund. Most recently, reports about a supposed cast list for the new episodes were floating around and suggesting he wouldn’t return. Now, we know for sure.

At the end of season 3 in a post-credits sequence, operatives at a snowy Russian facility made mention of an “American” being held in their custody. The new teaser for season 4 confirms Hopper is that captive and he’s being forced into working on some kind of railroad with other prisoners.

Ben Affleck Gets Candid About His ‘The Batman’ Exit

After showing a confidant his plans, the actor was told, “I think the script is good. I also think you’ll drink yourself to death if you go through what you just went through again.”

He stepped aside, allowing Matt Reeves to take over (and Robert Pattinson to don the cowl), after deciding that the troubled shoot for “Justice League” had sapped his interest. Affleck never seemed to enjoy his time as Batman; his sullen demeanor while promoting “Batman v Superman: Dawn of Justice” in 2016 resulted in the hit meme Sad Affleck. “I showed somebody ‘The Batman’ script,” Affleck recalled. “They said, ‘I think the script is good. I also think you’ll drink yourself to death if you go through what you just went through again.’” 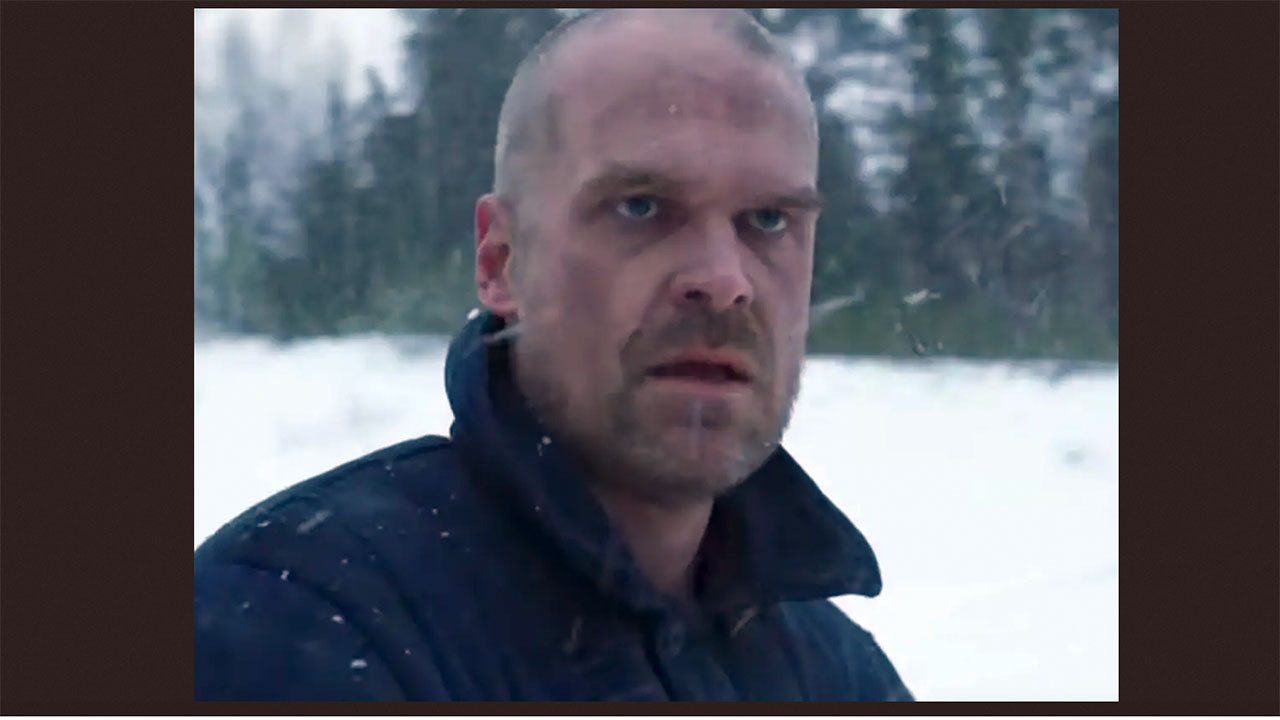 Sonic Booms At The Box Office

►Box office: Filmmaker Jeff Fowler’s Sonic the Hedgehog hopes to boom loudly over Presidents Day weekend with a four-day debut in the $45 million to $50 million range. The adventure pic, based on Sega’s video game about the world’s speediest hedgehog, is easily expected to race ahead of a crowded pack of films and top the long four-day holiday frame. The preview

Sonic the Hedgehog wakes Paramount from hibernation. Every Hollywood studio has its ups and downs at the box office, but Paramount has endured a dismal run, topped by big-budget misses such as Gemini Man and Terminator: Dark Fate in late 2019.Sonic marks an important victory for Paramount and studio chairman Jim Gianopulos after scoring the top opening of all time for a video game adaptation. Gianopulos picked up the project out of turnaround from Sony in fall of 2017, not long after he took the job and was tasked with righting the ailing studio.

–“Sonic was the right film at the right time. And it couldn’t have come at a better time for Paramount, a studio that desperately needs franchises. God forbid the industry loses another major studio to a rival,” says box office analyst Jeff Bock 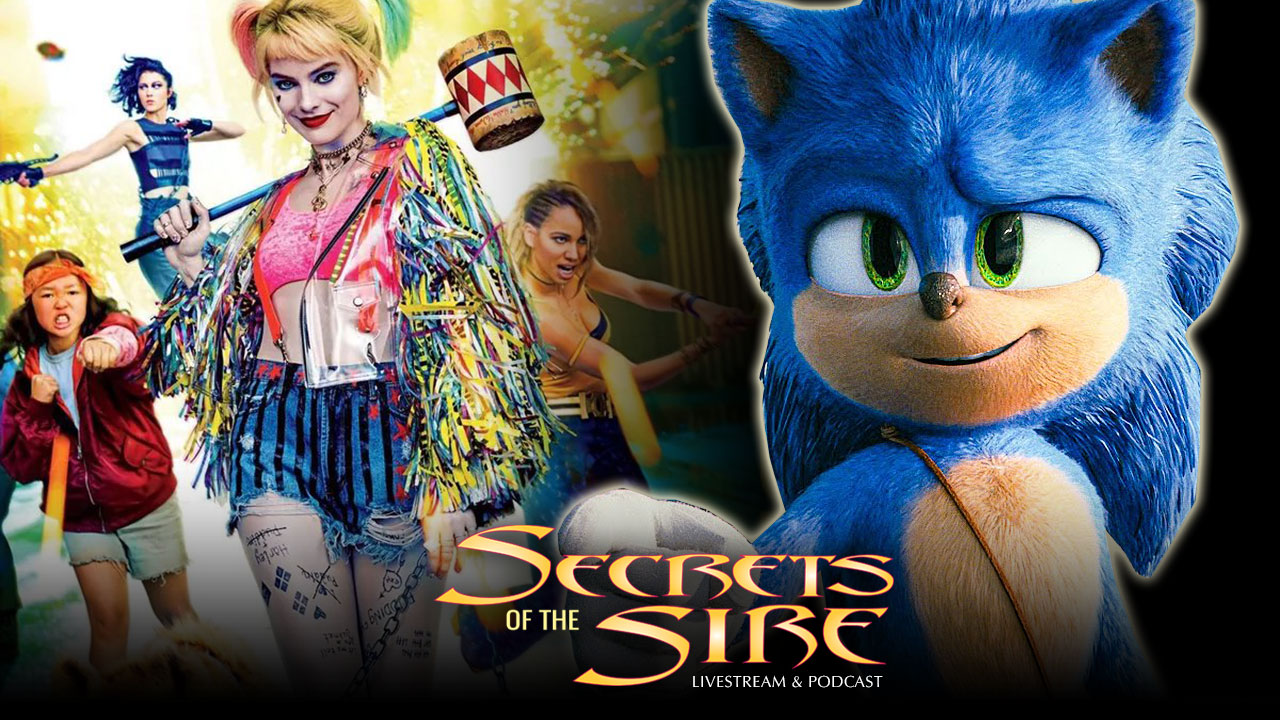 Segment 2: ‘Birds of Prey’s Box Office Troubles Go Back To One Bad Decision

The story of Birds of Prey was told with an R-rating, making it the first DCEU title to carry that MPAA certificate. Unfortunately, the R-rating is likely what kept Birds of Prey from fulfilling its box office potential. Comic book movies with R-ratings hailing from major studios, like Birds of Prey, used to be an unthinkable prospect. Thanks to the massive box office success of recent R-rated comic book movies like Deadpool and Logan, though, it’s now a regular occurrence for the genre. However, not all R-rated takes on Marvel/DC properties are destined to be equally big box office juggernauts, as seen by Birds of Prey. 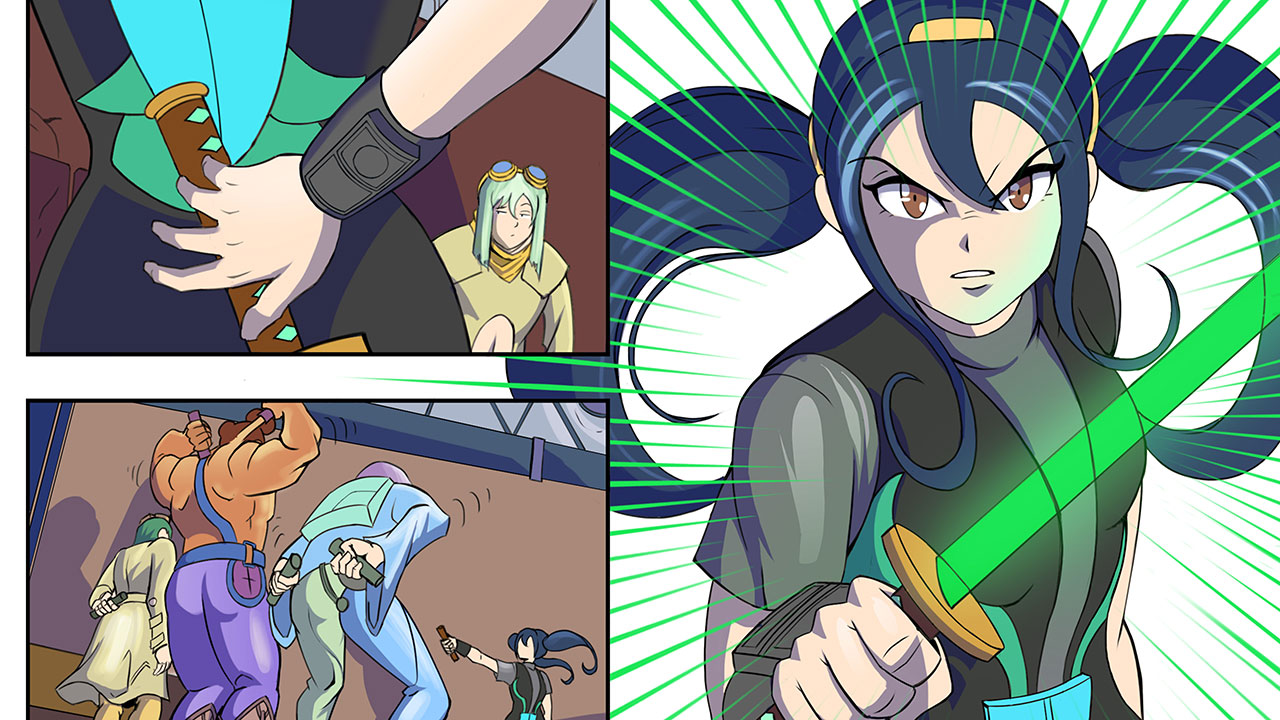 Secrets of the Sire is going ROGUE 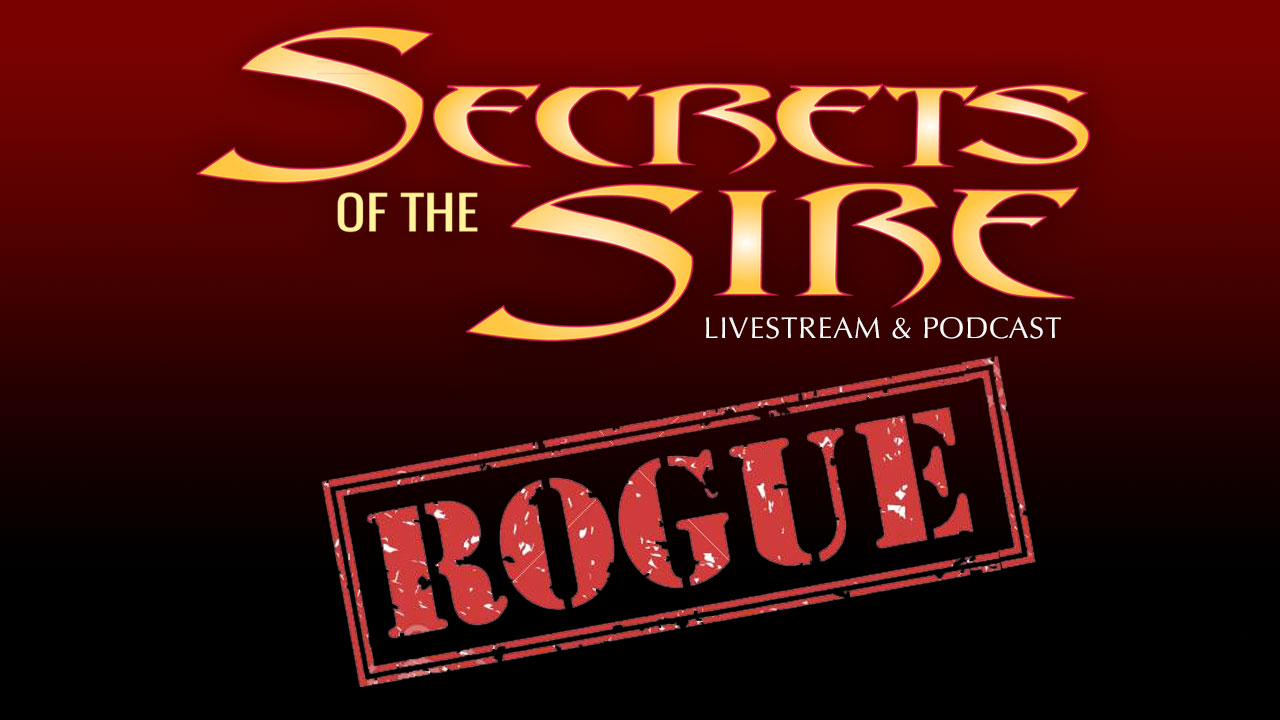