This Week On SoS: Ghostbusters, George Takei and BOOM!

This week on Secrets of the Sire we look at the controversies behind two summer tent poles: the all-female Ghostbusters that opened this week and George Takei’s surprising comments surrounding the announcement that John Cho’s character Sulu will be gay in the new Star Trek Beyond film out the 22nd of July.

First Ghostbusters: sure the director thinks you’re sexist – but is the movie actually any good? Read more about it here: http://www.inquisitr.com/3297419/ghostbusters-stars-take-shot-at-sexist-haters-but-is-the-film-actually-any-good/

Then, George Takei is one of the most famous openly gay celebs in the SciFi world, but even he didn’t dig the fact that John Cho’s version is now gay. Can’t label him a homophobe, but is he off base? Read more about his decision here: http://www.inquisitr.com/3287301/star-trek-beyond-george-takei-urged-writers-to-keep-sulu-straight/

Plus: We welcome Filip Sablik of Boom! Studios to give us the low down on all the new WWE comics Boom! has officially been licensed to produce and what else they have in store for #SDCC. 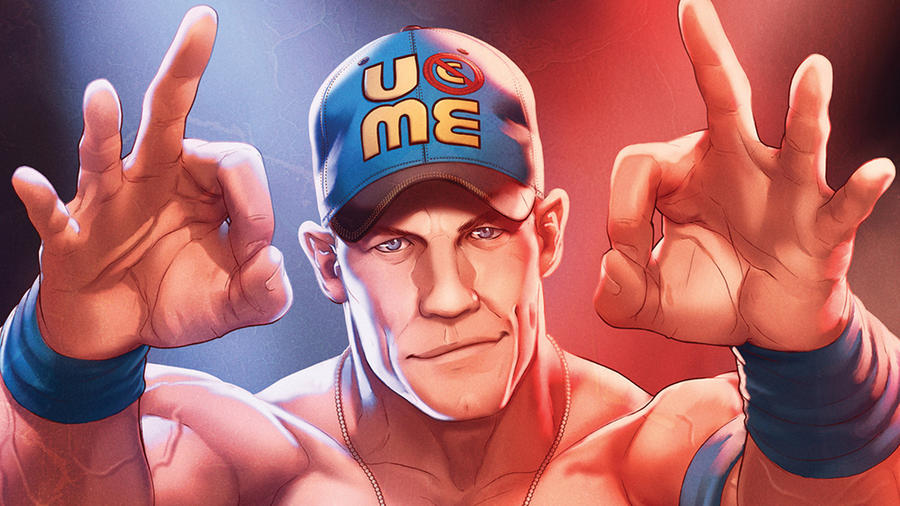 Join us Wednesday 8:00 pm ET live via TalkingAlternative.com for the next episode of Secrets of the Sire.

Missed anything? Catch up on previous shows like last week’s interview with Tom Hutchison and the female Iron Man debate.