So Keanu Reeves became a thing this week on Facebook. Partially for his surprise visit to Parliment, but mostly because an old news item surfaced attributing quotes of a new Matrix sequel in the works. Simply a case of old news catching up with the internet? Could be. We’ll discuss tonight at 8:30pm on TalkingAlternative.com

Below is an excerpt taken from the article posted on Inquisitr.com. 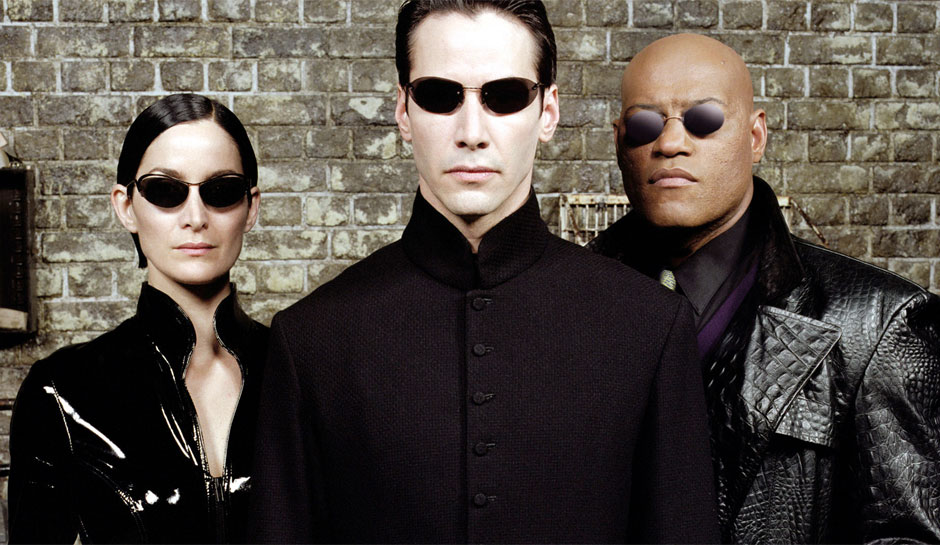 According to the article dated January 24th, 2011, Keanu Reeves supposedly let fly at the London International School of Performing Arts that Matrix 4 and 5 were in the works.

“He spoke briefly about 47 Ronin and Bill and Ted 3,” the article reported. “But the big news came when Reeves revealed that he met with the Wachowskis around Christmas. They told him that they completed script treatments for two more Matrix installments. They are planning to make the films in 3D and have already met with James Cameron to discuss the advantages and disadvantages of the technology. Reeves added that he’s excited to return as Neo and promised that the treatments will truly revolutionize the action genre like the first Matrix film did.”

To read the full article click here. Then join us Wednesday 8:30 pm ET live via TalkingAlternative.com as we discuss the possibilities on the next episode of Secrets of the Sire.

PLUS: We welcome Victor Dandridge of Vantage House Comics as he gives us our Con survival guide! With San Diego Comic Con just around the corner, learn the ins and outs of #conlife with the man who’s made it his career!

Missed anything? Catch up on previous shows like last week’s breakdown of the Game of Thrones “Battle of the Bastards”!