PODCAST | The Oscar race is HEATING UP! Into The Spider Verse is tracking WAY up, but the real question is whether Black Panther can go where no Comicbook movie has gone before? We tell you why it CAN!

PLUS: The Captain Marvel trolls are trying to derail the movie… or are they? We talk CONTROVERSY with Destiny NY creator Pat Shand. 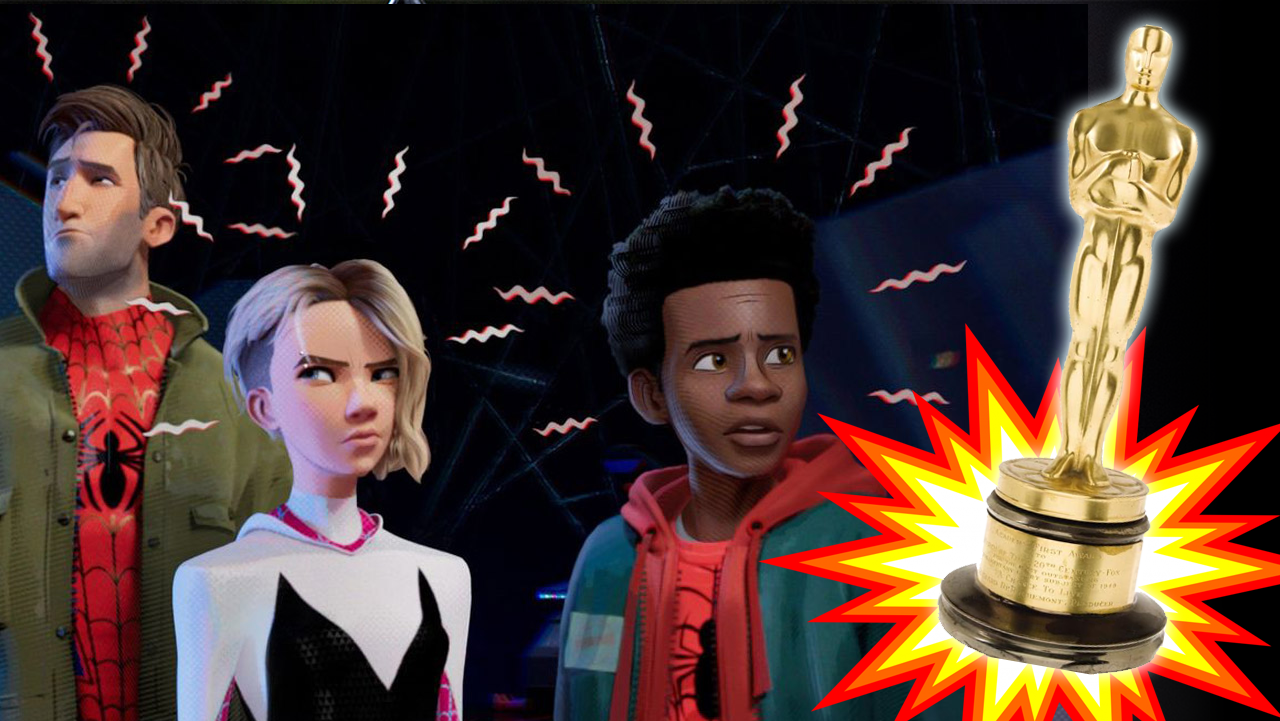 Fabian Nicieza joins the show to recap this year’s Oscars. Michael, Fabian, and Hassan weigh in on the Best Picture and Best Director results. Hassan mentions how Bohemian Rhapsody didn’t stick to the band’s history but he was happy with the Best Actor win for Rami Malek. They touch on Spike Lee’s reaction to Blackkklansmen losing Best Picture. They note how Green Book may have won for being a safe choice, a film about race through the eyes of a white man. 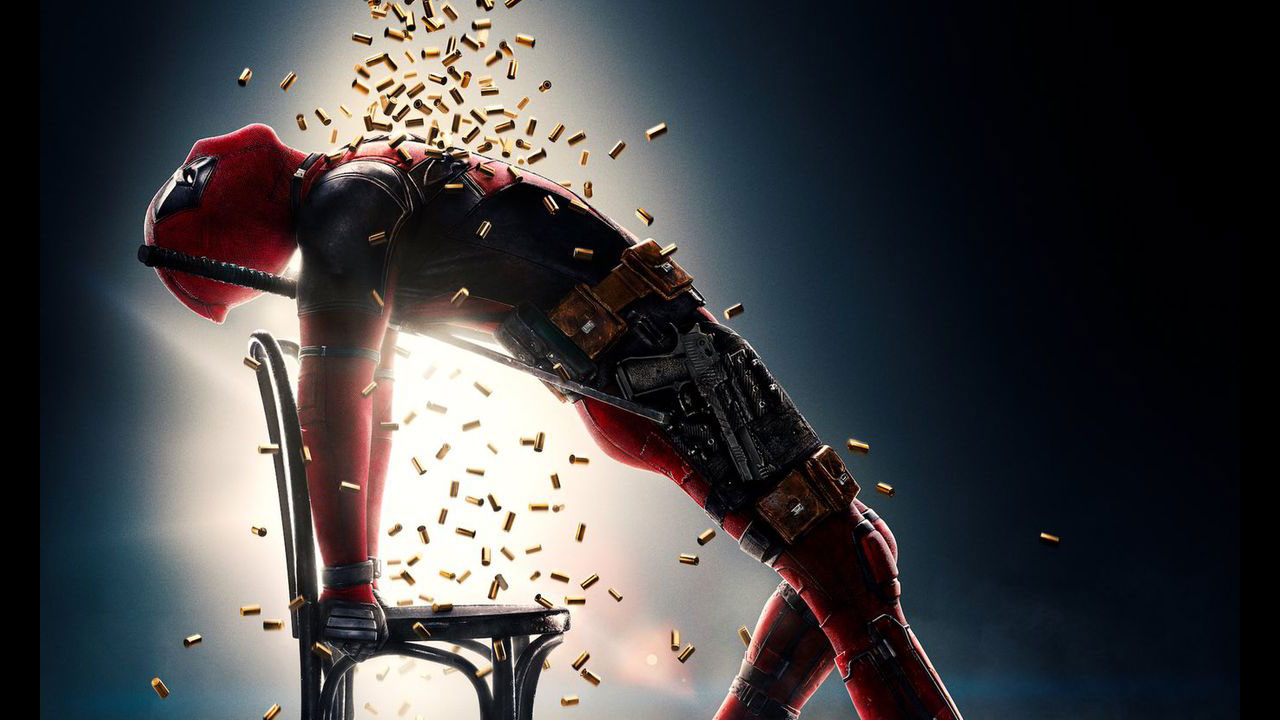 Michael asks Fabian about how it feels to see his character Deadpool and its reception by the public. Fabian shares his appreciation for the Deadpool movie franchise; but reflects that it hasn’t changed him too much. They exchange Ryan Reynolds stories. Fabian describes his beginnings at Marvel and his work with Rob Liefeld. They discuss X-Force and other notable projects from Fabian’s career.

Segment 4: Spin The Racks
Michael brings up The Cyclops debate. Fabian breaks down his position on Cyclops and why he sees it as a non debate with Gail Simone.

Spinning The Racks: The guys react to DC Comic recent announcement of publishing cutbacks. They speculate about the future, viability, and economics of the comics industry. 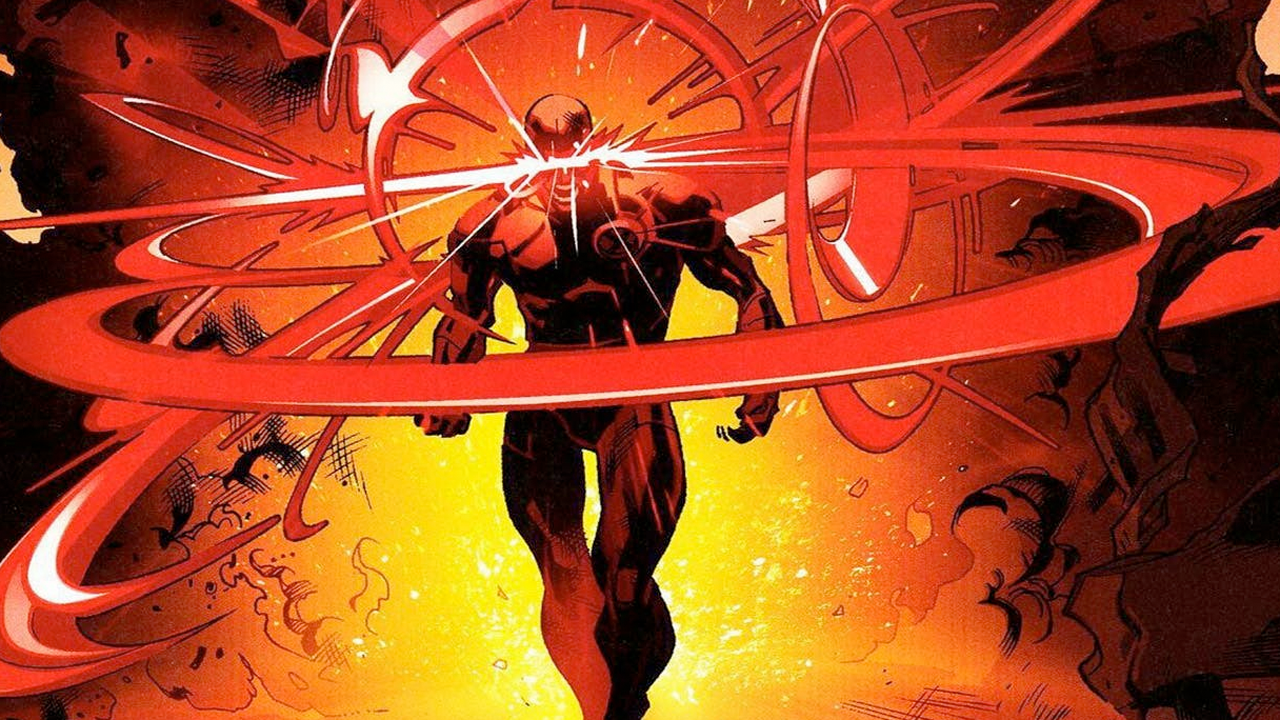