Break out the bubbly and let’s look ahead to a jam-packed 2018! Is Infinity War the be-all-end-all of superhero flicks and shows this year? Or is there a sleeper that will take the crown as THE hit of 2018. 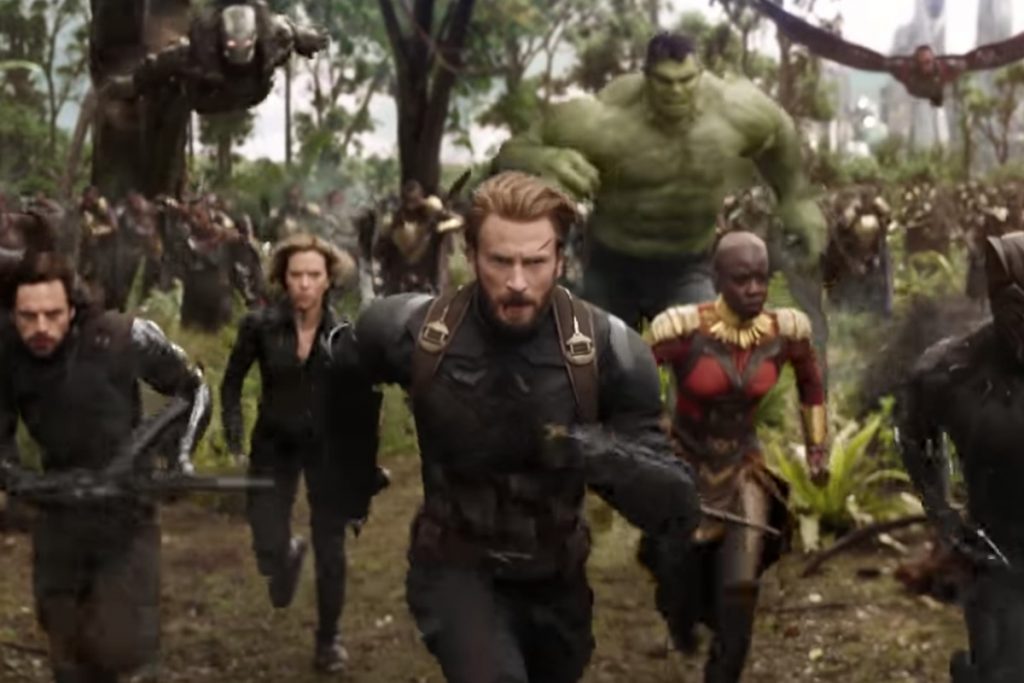 Segment 4: Spinning the Racks: We Bring You The Most Fantastical Pop Culture News Out There

Following the success of “Bright,” Netflix is moving forward with a sequel. Will Smith and Joel Edgerton are attached to reprise their roles, with David Ayer returning to write and direct the second installment.

Writer Max Landis won’t be back for the next film. Eric Newman and Bryan Unkeless are set as producers.

Netflix teased the annocement with a video of orcs auditioning for the sequel. The characters have been a significant component of the film’s promotions.

The 55-year-old has claimed Comic book movies are ruining cinema.

In an interview with Radio Times Magazine, the actor and director slammed the likes of Marvel and DC production as the cinematic equivalent of fracking.

‘Going to the movies has become like a theme park,’ she said.

‘Studios making bad content in order to appeal to the masses and shareholders is like fracking  — you get the best return right now but you wreck the earth.’

NEXT WEEK: We welcome Just 2 Pal’s Podcast host Johnny Wellens to debate the future of the Star Wars universe in 2018!