It’s a special week for Michael and Hassan on Secrets of the Sire as they welcome stand-up comedian and former head writer for the Howard Stern Show Jackie “The Joke Man” Martling live in studio. They discuss his long time career at the Howard Stern Show, Private Parts, Jenna Jameson and get his take on pop culture hits like Walking Dead, Black Panther and more. 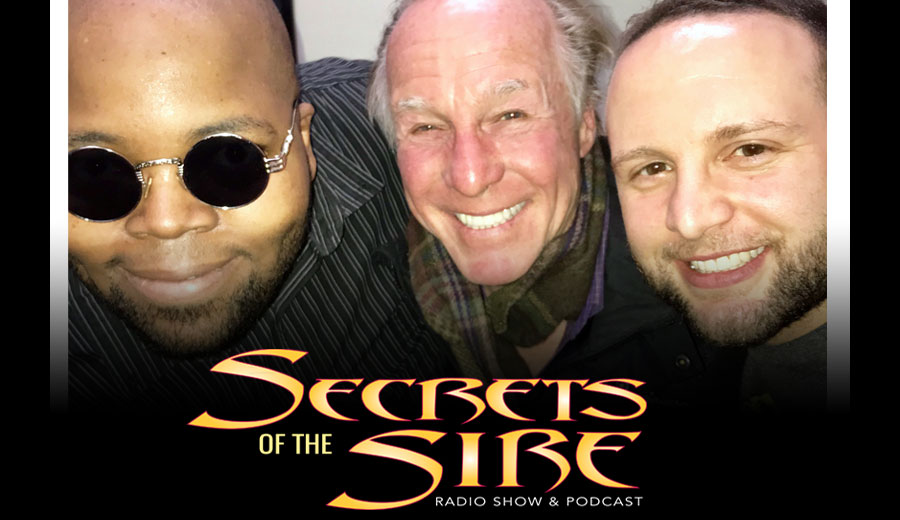 Segment 1
They welcome Jackie “The Joke Man” Martling and start the show with a blaze. They ask Jackie about growing up with comics, his superman fandom, using a toy drone. and Michael and Hassan get Jackie’s thoughts on Black Panther.

Segment 2
Michael and Hassan discuss Jackie’s time with the Howard Stern Show. How he was nearly not in the Private Parts movie, the matchmaking scene in the movie, what it was like doing the show while filming the movie, and the longevity of the howard Stern Show

Jackie on his part in the Private Parts movie: “I’ve gotten some people saying my lines were one of the funniest parts in the movie. That felt great for me because I wrote those lines.” 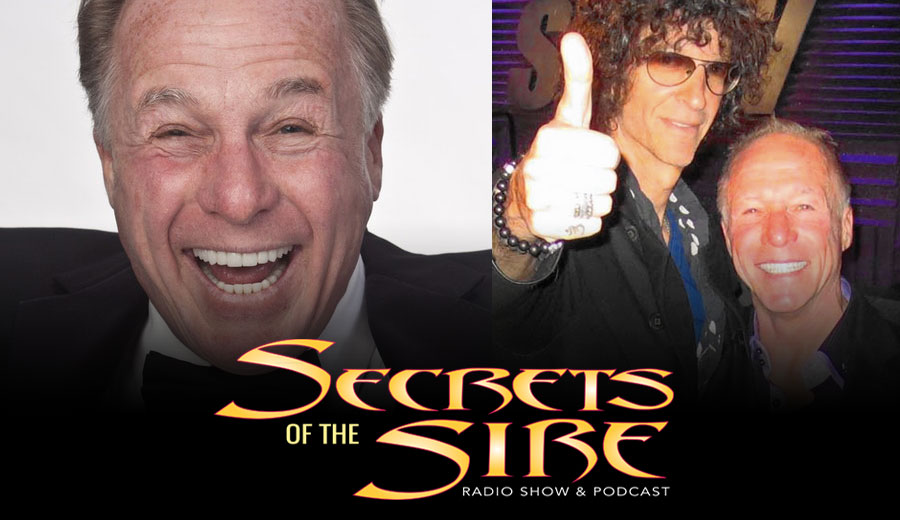 Segment 3
They return to discuss the origins of Gary’s Baba Booey nickname, his thoughts on the recurring “F— Jackie” phrase, the many memorable highlights and people he met while being apart of the show, what it was like sending them his material and tells some off the air stories.

Jackie on the F— Jackie catchphrase: “One of the last things Howard said on terrestrial radio was F— Jackie. And I took that as a love letter.”

Segment 4
They wrap up the show with Michael and Hassan doing another edition of Spin the Racks. They discuss Kevin Smith’s recovery from a heart attack. Jackie tells stories of other comedians suffering heart attacks on stage. Then they discuss the low ratings of the new Walking Dead season.

Jackie on Get Out’s chances to win Best Picture: “I don’t think they have the balls to give it to Get Out”

NEXT WEEK: Get rid of your post-Oscars hangover with Secrets of the Sire. Did Logan snag the gold? Did ‘Get Out’ make history for the social horror genre? Or were we all just Shapes In The Water?

PLUS: We welcome Devils Due Comics publisher Josh Blaylock on to talk about his new creator-owned line of graphic novels.