SoS Ep 114: A Winner For Best Sequel Final Four Is Crowned! Are You Ready Player One

Did Ready Player One hit all the nostalgia notes or did it wallow in the past?

PLUS: Our Best Sequels #FinalFour is at an end! Which of these 4 #comicbook sequels is the BEST of all time?!

Best Comic Book Movie Sequel Madness Final Four: Spider Man 2 vs. The Dark Knight, Guardians of the Galaxy 2 vs. Winter Soldier, Ready Player 1 opening weekend, Steven Spielberg, Did Ready Player 1 live up to the hype?, Nostalgia and references in Ready Player 1, Do millennials understand the nostalgic references in the movie?,

Hassan: “The story was not original…”, Is this a win for Spielberg?

Hassan: “Captain America was not suppose to be good.”, Steve Rodgers, Winter Soldier helps Captain America passes Iron Man as the money maker?, Audience poll results for all final 4 movies, Mike: “Spiderman 2 changed everything when it came out”, Is The Dark Knight a Batman movie or a joker movie?, Christian Bale as Batman, Octavius one of the Marvel villains,

Mike: “Is all of Spiderman 2’s strengths greater than Heath Ledger’s performance as Joker?” 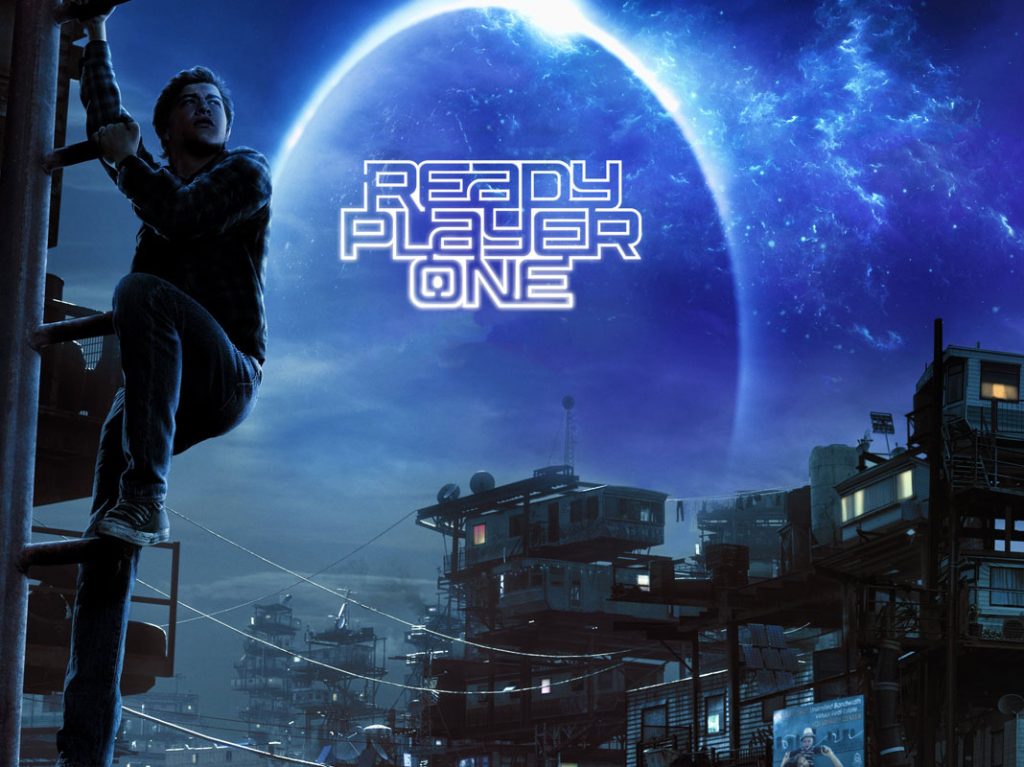 Hassan: “If Dark Knight were a Joker movie it’d be one of the greatest comic book movies ever made.”, Audience poll and host opinions conflict, Bryan with a Y vs. Brian with an I, Best Comic Book Movie Sequel decided 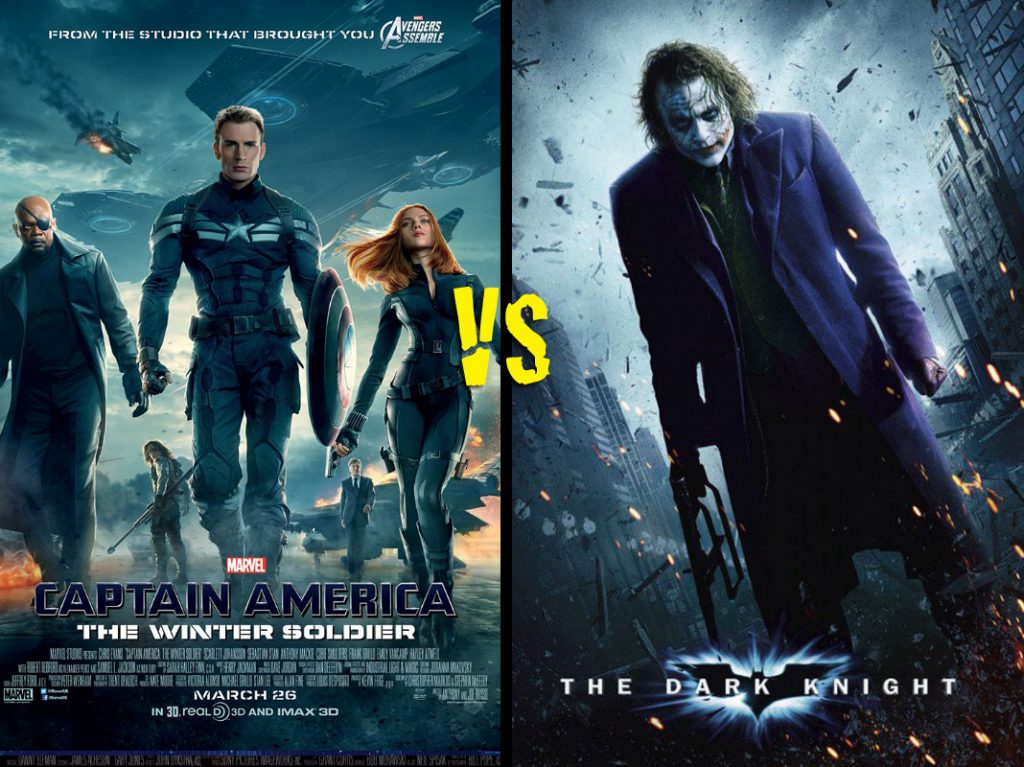 NEXT WEEK:  True Blood’s Kristina Anapau returns to the show to plug her new film!