PODCAST | The She-Ra Controversy: Is this Thundercats all over again?

PLUS: SDCC Preview Special! What’s the most controversial panel this weekend? And we welcome Filmmaker and artist Jose Holder to talk Netflix, Assassin’s Creed and Red Ruby. 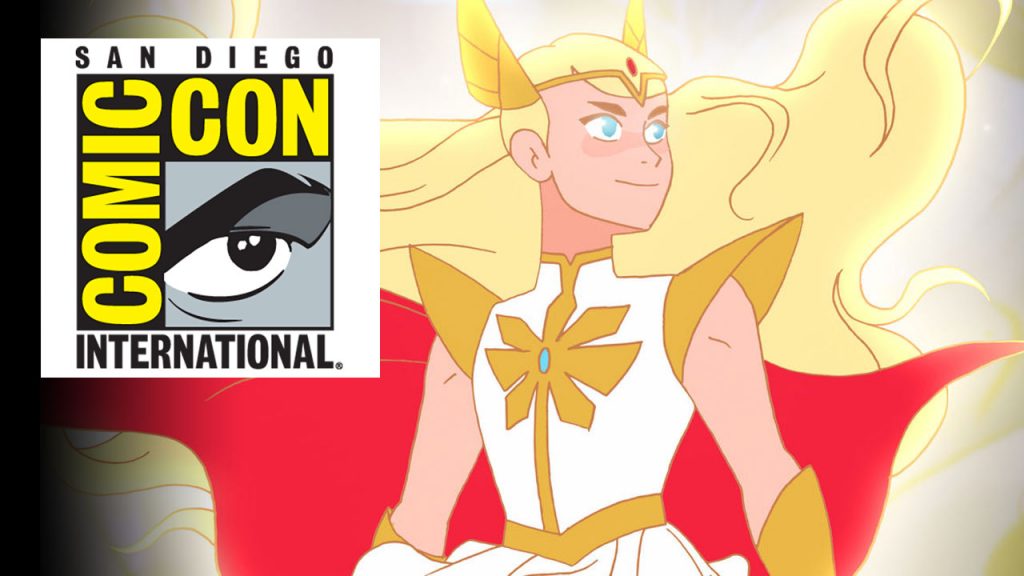 Michael and Hassan talk about the new graphics and they preview the show’s topics of San Diego Comic Con and this week’s host Jose Holder. Michael leads into the She-Ra controversy, in the upcoming Netflix remake.  They poke a lot of fun at the people making a controversy out of this, and even make comic book “hero” personas for the trolls. Next Michael preview the “most controversial panel at Comic Con” for the next segment.

They open the segment with some finishing remarks on the supposed She-Ra controversy before diving into the San Diego Comic Con discussion. Michael goes through a list of the various panels that’ll take place at the event, including news about the first female Doctor Who, The Walking Dead, Cloak and Dagger, Bumblebee, and more. Michael talks about the Star Wars Po Dameron Mock Trial, the most controversial panel of the event. Hassan and Michael talk about the implications of the panel, especially after the lackluster The Last Jedi. 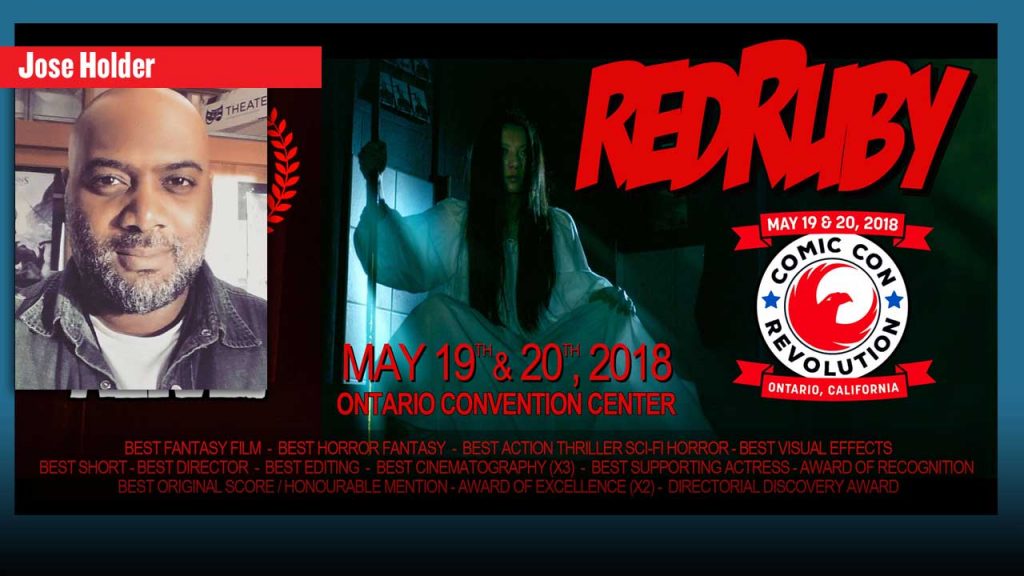 The segment opens with our guest caller, Jose Holder calling in. They briefly reminisce about the past when Jose worked on The Sire. Next he talks about his work, specifically his production work with Netflix and his comic soon to be turned to film, Red Ruby.  They talk about other projects he’s worked on and getting credited in a film. The segment ends with Jose’s interview and Michael previews spinning the racks.

Michael opens the segment thanking Jose for the interview. Next they read some comments from the audience on the various topics of today’s shows. As today’s the tenth anniversary of The Dark Knight Returns and whether it did as much for comic book movies as everyone claims that it does. They end the show previewing next week’s episodes: an account of Michael’s time at San Diego Comic Con. 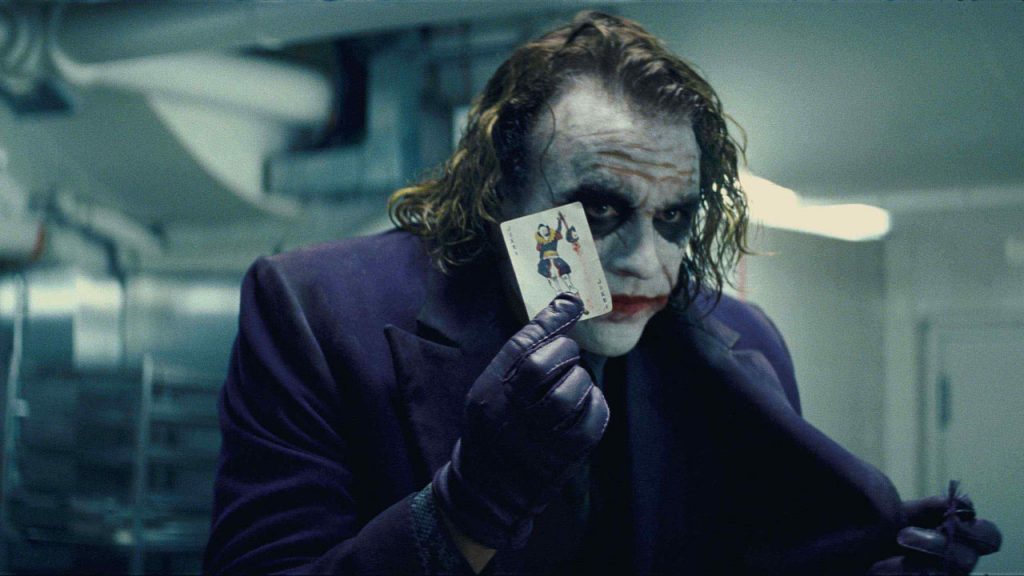 NEXT WEEK: It’s our Post SDCC Recap! All the Pop Culture news, notes and stories STRAIGHT from the scene.

PLUS: James Gunn Removed From Guardians 3. What that means for the final chapter of the Marvel trilogy.