PODCAST | We review the Avengers: Infinity War Blu Ray: Everything we learned the second time around and everything we know about Avengers 4 so far! And who was the badder villain: Thanos or Heath Ledger’s Joker?

PLUS: We welcome Source Point Press’ Kasey Pierce as she talks about the new her sci-fi book “Norah.” 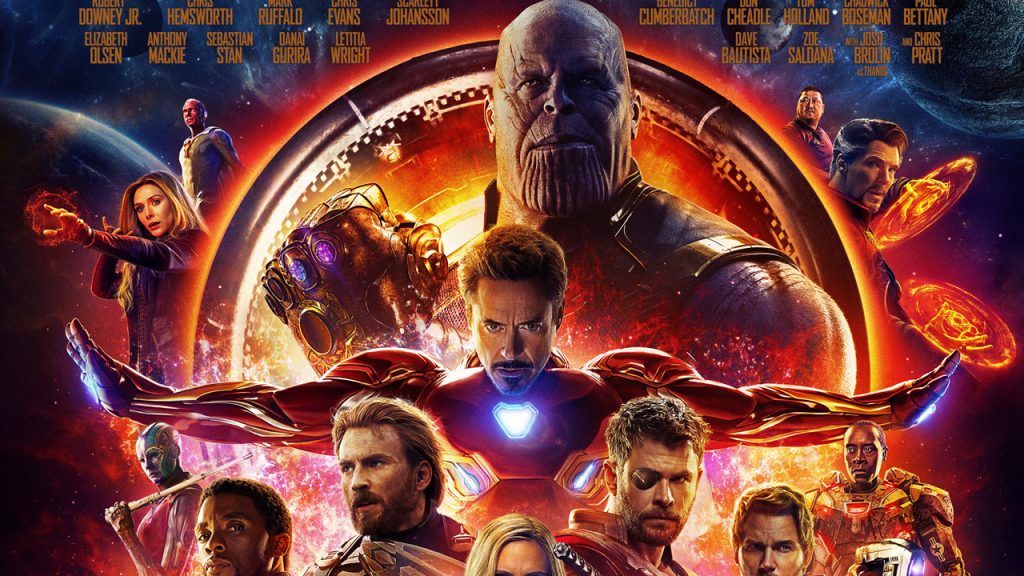 Michael and Hassan continues their discussion in Avengers: Infinity War while comparing it to the comic book, Thanos: The Infinity Gauntlet. Hassan come up with the ideas of villains needing to stop blowing up things. “Let me blow up half of the universe while the other half is safe.” The thought and discussion of having your strongest hero go against strongest villain. A quick rundown of a  speculation of Avenger 4. 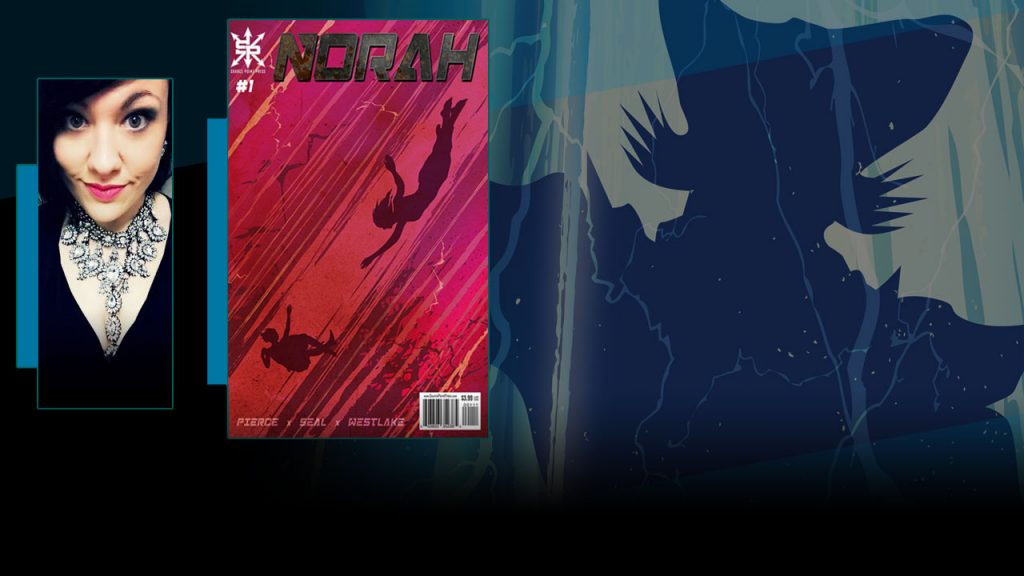 Michael and Hassan are having The Great Debate: Thanos vs Joker, how the Dark Knight is Batman’s POV about the Joker while Avengers: Infinity War was from Thanos’s POV. Special guest, Kasey Pierce called in to join the show to gives a backstory about Source Point Press. She even talks about the new sci-fi, Norah, a girl who can  travel into people’s coma state to retrieve them. A very intense comic book to read. There was also discussion of comic con. Kasey closed out of the different handles where you can find her.

Michael thanking Kasey for calling in. Michael and Hassan continue their talk about Avengers: Infinity War and what could possibly happen in Avengers 4. They even talking about the different celebrity actors and actresses that could be appearing in Avengers 4. In closing, they talks about the celebrities dropping out of the star trek movie. 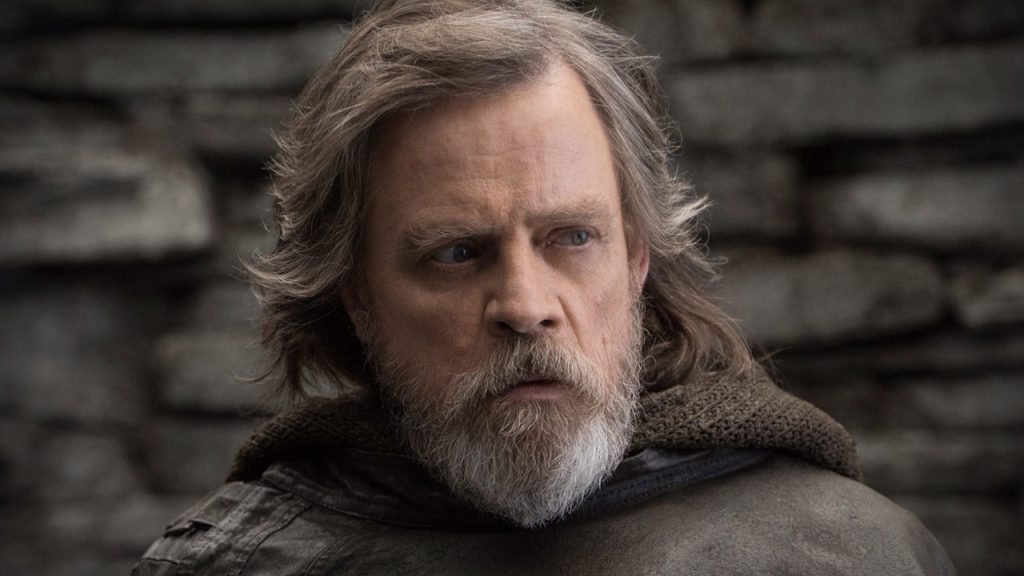 NEXT WEEK: Industry legend Paul Levitz joins us IN STUDIO to chat about his 30 year career and latest graphic novel “Brooklyn Blood”