We play “Would You Rather” with our guest Mariano Nicieza, co-creator of Stan Lee’s “Godwoke.” Would you rather…watch Justice League on opening night or binge watch Netflix Punisher? Would you rather…re-watch the Zack Snyder trilogy before going to see JL or re-watch the Star Wars prequels before Last Jedi? And more!

PLUS: Four Reasons the Justice League Movie Can Fail and Netflix Changes The Punisher’s Origin – does it matter? 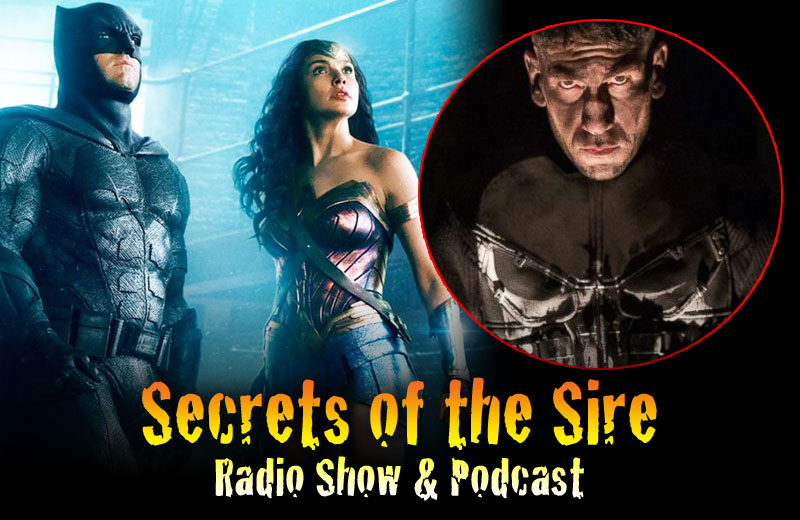 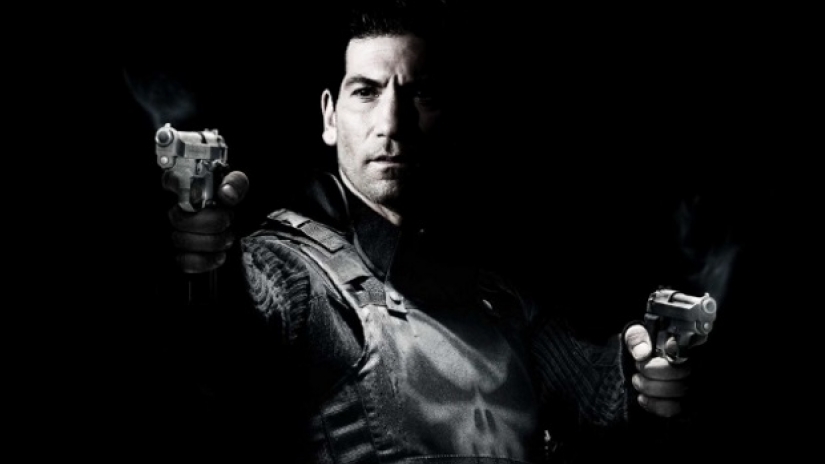 As Marvel’s The Punisher heads to Netflix on November 17, it’s worth observing how much Frank Castle has evolved. On the surface, TV’s Jon Bernthal looks the same as Frank Castle does in the comics: Black clothes? Check. Leather trench? Check. White skull? Ammunition belts? Check, check. But behind the scary arsenal, and inside his actual skull, there lies a different Frank Castle than we’ve known since 1974. In short, the origin story of the character is now totally different from the comics.

NEXT WEEK:  We preview the highly anticipated JLA movie. Will last minute re-writes and re-shoots sink this DC Vessel? Or can Joss Whedon help the film rise above the negative buzz?

PLUS: We welcome Phazer creator Mariano Nicieza to the show to talk about his new William Shatner/Stan Lee collaboration.