They’ve given their lives to the Holy Grail – we devote an entire show to reviewing it! Secrets of the Sire and HISTORY team up for this special review: HISTORY TV Series Knightfall. Is this the new Game of Thrones or is that the impossible quest?

PLUS: We welcome creator DaiQuan Cain on to talk about his Kickstarter ‘Silent Descendants and we play ‘Trailer Truth or Trash’ on Marvel’s Infinity War trailer. 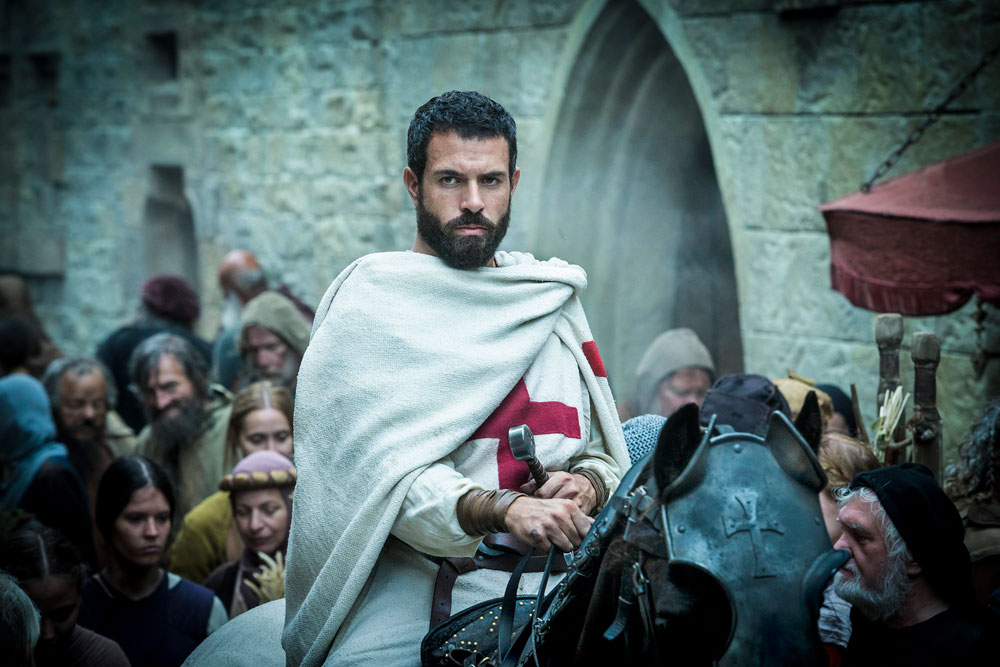 HISTORY TV Series Knightfall: What you need to know and our reaction to the show. 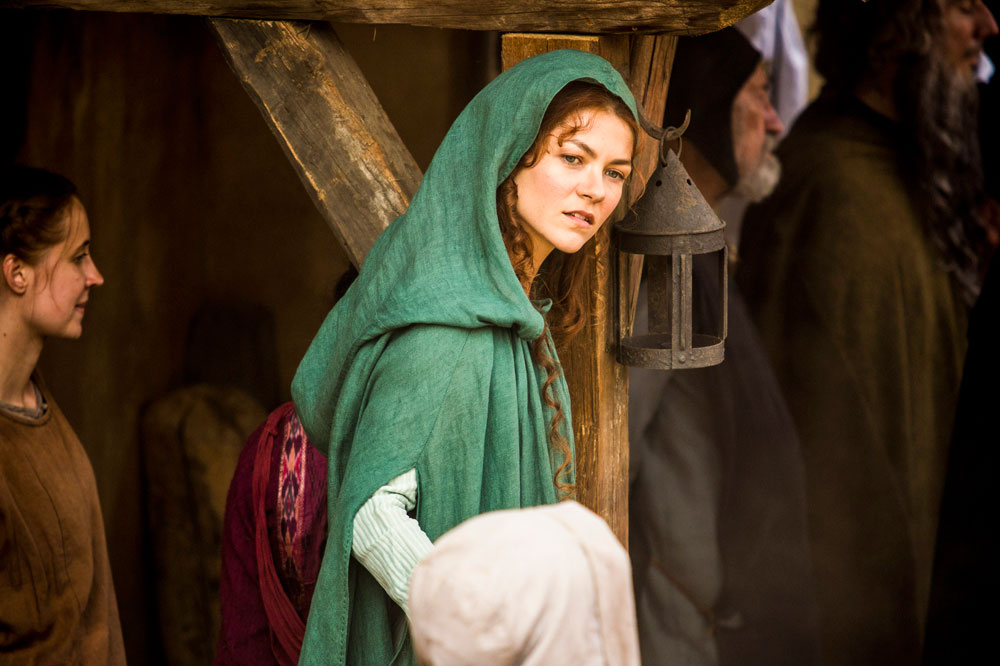 The Real Quest: The Search for the next Game of Thrones

1.    One of the special characteristics of the show is the Twisted Medieval Intrigue much like Game of Thrones. And that’s the real quest isn’t it? HBO’s Game of Thrones breaks all the rules for what a successful drama should be: Medieval settings, slow narrative that builds over time, death of a major character in the first season. Yet that’s why it’s successful. Is KNIGHTFALL it’s successor? It’s what every major network is trying to achieve

2.    Game of Thrones vs Knightfall: How are they alike? How are they different/stand on its own. Can a show with no conceivable ending (the Holy Grail, to our knowledge has never been found and the Knights of the Templar fade into history) engage viewers on a weekly basis?

Knightfall Premeire is on Wednesday, December 6 at 10pm ET on HISTORY

NEXT WEEK:  We go inside Riverdale with Bleeding Cool’s expert Lauren Sisselman joining us to talk about the hit CW show!