We give you our thoughts on the winners and losers of ComicCon 2016 including the brand new Justice League, Wonder Woman and Suicide Squad trailers that debuted at the show.

PLUS: We interview actor Kevin Bacon and his brother Michael about their rock and roll band!

Check out an excerpt from the podcast:

MD: The six degrees of Kevin Bacon took hold before the idea of “going viral” even existed. Do you revel in it? Are you sick of it?

KB: I don’t know if I revel in it so much. But it’s one of those things that doesn’t show any signs of going away. I think the idea is actually sort of a powerful one because

[even] if you take me out of it, everyone wants to be connected.

Am I technically one degree now after this interview?

KB: Technically, no [laughs]. We have to be in a film together. But if you’d like to consider yourself one degree, as far as I’m concerned, that’s fine. 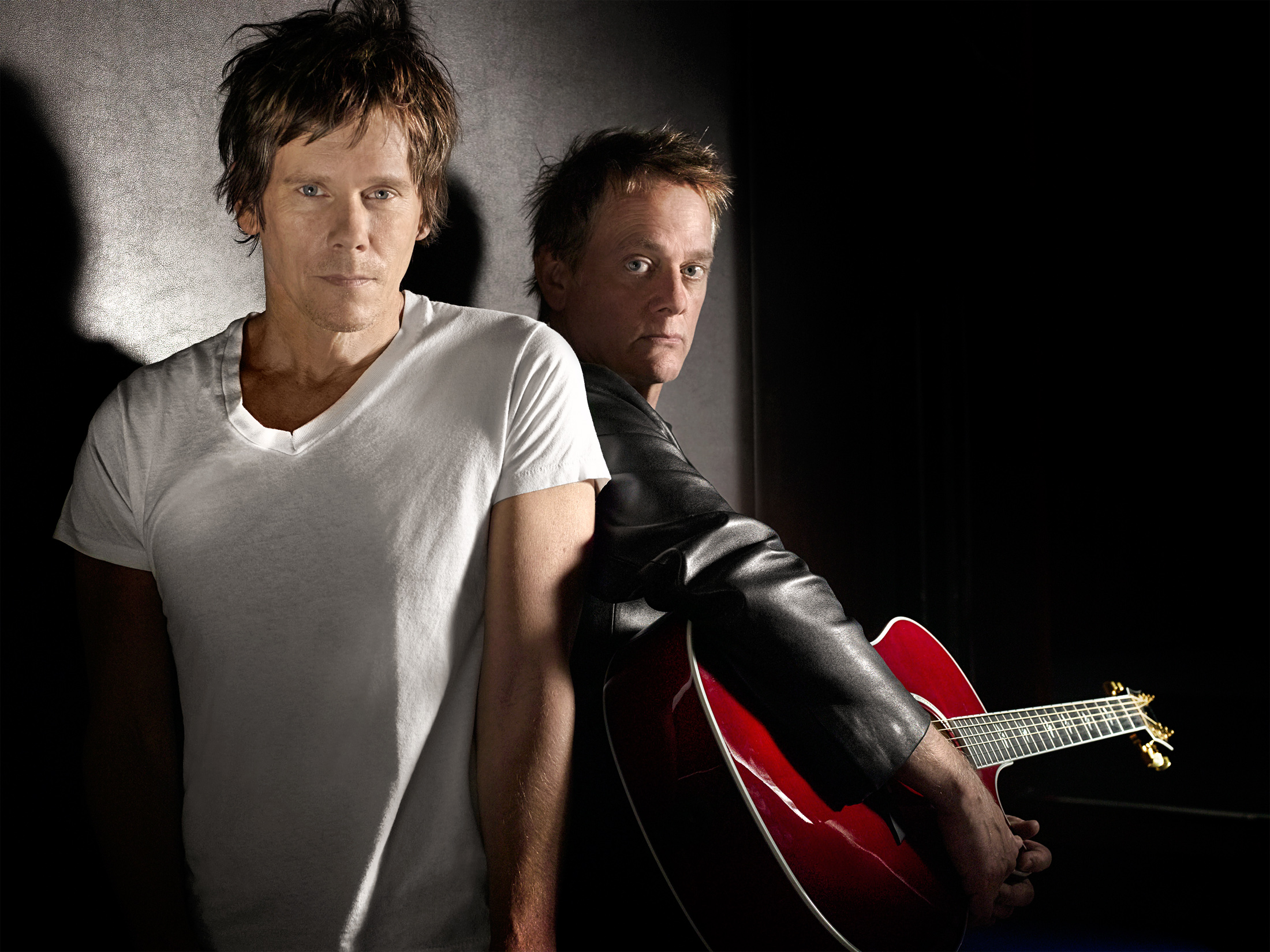 As always you can listen above or download us on iTunes and now Google Play as well! Or check out the show any podcasting app for your iOS or Android phone. Just search “Secrets of the Sire” or “Host Michael Dolce” to find us.

Or you can head to our Soundcloud page and catch up on any podcast you may have missed! 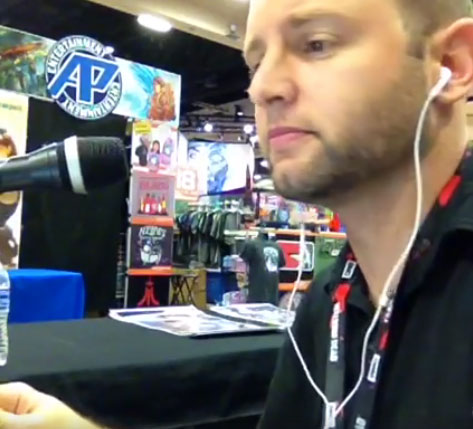 Next week: Suicide Squad: Boom or Bust for the DC Universe?
With all eyes on David Ayer’s new film starring Will Smith, Margot Robie and Jared Leto, we welcome Tony Southcotte from the Human Echoes Podcast to chat about whether or not Suicide Squad will make or break the DC Universe.

PLUS: Is Harley Quinn DC’s Deadpool?

And finally – there’s still time to pledge the “Worst Kickstarter In History” Plan 10: