‘Spider-Man’ Standoff: Why North Korean Hackers Are Responsible For The Sony/Disney Divorce

The internet is still reeling from the shocking news that SONY and DISNEY might squash the proverbial golden web by failing to come to terms on a new agreement. And while Secrets of the Sire believes this is all a power play on Marvel’s part to rally the public on their side by leaking news of the negotation breakdown, the very real possibility is that we have seen the last of Peter Parker in the MCU.

And we may have North Korean hackers to blame.

As reported by THR, the Spider-Man SONY/Disney deal began under innocent, simplistic terms. “So simple, say insiders, that the deal was only a four- to five-page document,” according to their article detailing the behind the scenes.

“Disney and Sony were in different places when the idea of a co-operation was broached in 2014. Sony was coming off of two successful but widely derided Amazing Spider-Man pics and was seen as squandering the most popular Marvel hero. Marvel, while successful, was still finding its footing in its “phase two” of movies, jumping from a nadir with Thor: Dark World to a zenith with Guardians of the Galaxy.

It was in this environment that then Sony Pictures Entertainment co-chairperson Amy Pascal reached out to Feige and over lunch made a proposal. What ensued was a very simple arrangement.”

Fast forward five years later and the originators of that deal on SONY’s side have been replaced thanks to the aforementioned hackers.

“At a retreat, [Tom] Rothman, who took over from Pascal when the latter was fired amid the Sony email hack, was convinced by two executives to see superhero films as not a fad but as genres within a larger genre, sources say. The result was Venom, a critically scorned movie that nevertheless grossed $856 million.”

There also came a very real belief – under this new management of the franchise – that SONY didn’t need Marvel, Kevin Fiege or the MCU to be successful. It stands to reason then, that had Amy Pascal never been fired over the email hacking, Fiege and Marvel would be negotiating with her instead of with the aforementioned Rothman. She’d understand the benefit to maintaining the relationship forged and the critical and fan acclaim to being under the MCU banner. Because in the end, it’s a lose-lose for everybody, according to Shawn Robbins, chief analyst for industry website Boxoffice.

“Marvel won’t be able to resolve the cliffhanger in future movies, which is saying something when it’s their most popular hero. And for Sony, who has had success, Far From Home doesn’t get to a billion dollars without Feige and Marvel’s involvement.”

Michael Dolce is an accomplished writer, graphic novelist, podcaster and web guru. He is the host of the Secrets of the Sire podcast and creator of The Sire, Descendant and Mainstream published through After Shock Comics, Image Comics and Zenescope. Check out SireStudiosinc.com and MichaelDolce.com for more. 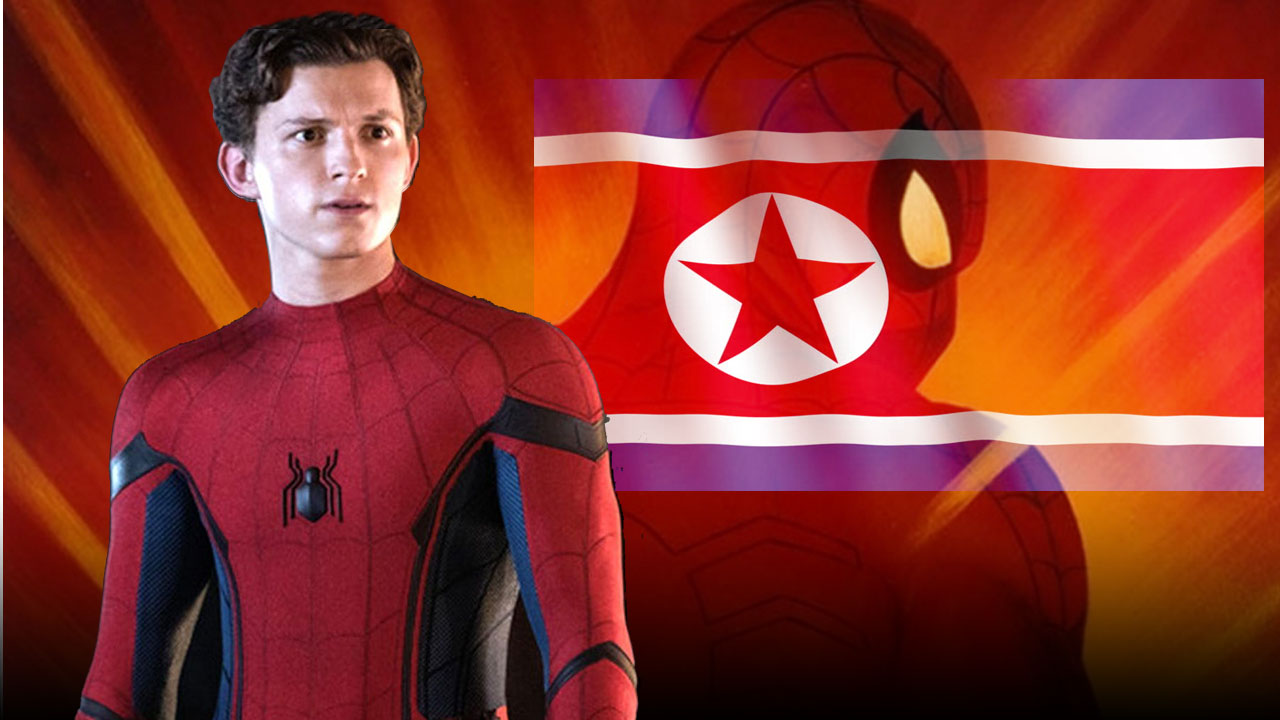