You can’t win them all. Yes, this host went on this very blog (and internet radio and podcast) to predict doom and gloom for the Deadpool movie only to watch it set R-rated box office records. But enough dwelling on the past, here’s WHY the Deadpool movie killed it this past weekend:

1) The Marketing For Deadpool Was Redic

Between NBA Christmas ads or shots of star Ryan Reynolds sprawled out on a bear-skin rug, as noted by The Hollywood Reporter, the marketing department at FOX deserves kudos (and a whole lot more) for selling the general public on an R-rated superhero most folks outside of comic stores and cosplay conventions had never even heard of. The fact that the suits didn’t shy AWAY from the R-rating, but rather EMBRACED it appeased the hardcore fans of the character (whom this blog thought might end up the cause for the movies demise) while still enticing the casual moviegoer into theaters on what was supposed to be a romantic Valentines Day movie going weekend. 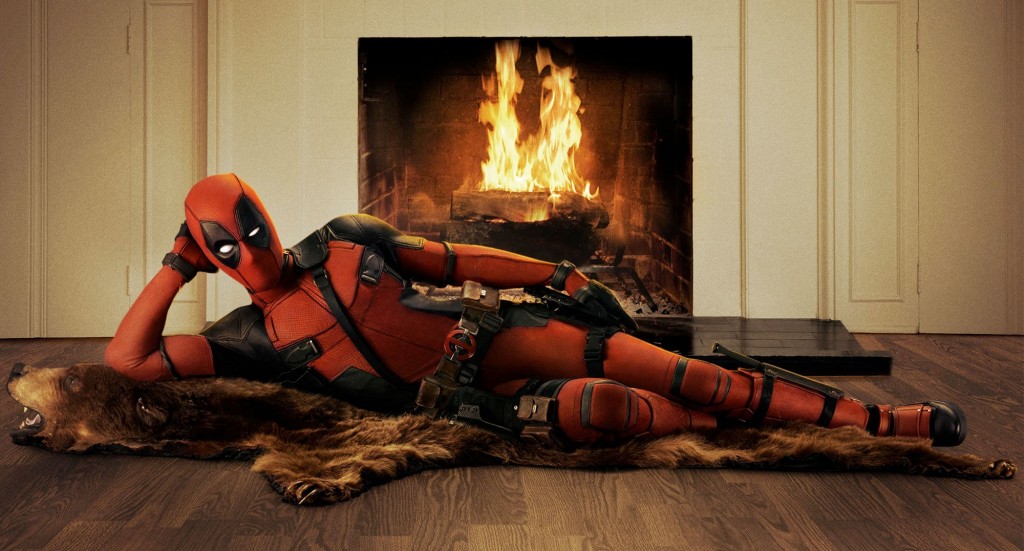 2) The SuperHero Fatigue Factor Kicked In

As noted by Forbes magazine (and posted to the Secrets of the Sire Facebook Page) Deadpool gave fans something DIFFERENT, thwarting a situation known as superhero fatigue. Seriously, I had been prepping a blog about how much I’m sick of the takeover superhero movies have made at the box office over the years (and TV for that matter), but Deadpool seemed to kind of spit in the face of every superhero flick that had come before. I mean just the fact that Ryan Reynolds could go meta and lament the different actors that have portrayed Professor Xavier is reason enough to plop down $15 bucks to see it. 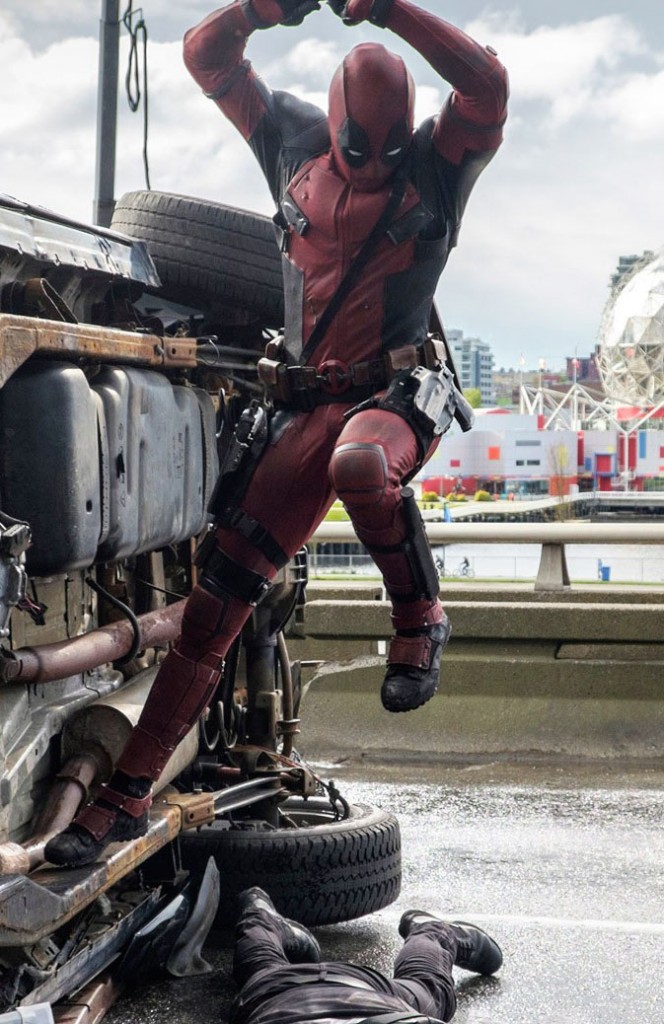 That’s right folks, Secrets of the Sire made this one happen. If we’d gone on record and told you it would be great, Ryan Reynolds would be scraping the floor off another superhero flop.

But seriously, Deadpool became as big as it did because at the end of the day…it was GOOD! If it wasn’t, no amount of marketing would have gotten it past the Friday box office.

What do you think? Was Deadpool a product of marketing, superhero fatigue or just plain great? We talk about that and more this Friday at 11am EST on TalkingAlternative.com. Plus: The Walking Dead returns! Get zombified as we break down what’s to come as the number one TV show on air returns and why the small screen adaptation is WAY better than the comics.

Take our Twitter poll NOW and vote on your favorite comic-to-TV series currently on air! Results announced on this week’s show.

[All images via FOX Movies]