Would You Rather Work For The Big Two? Or Start The Next Big Company? This Week’s Guest Is Doing Both…

I recently mentioned to a friend of mine that I knew quite a few people that either work at or used to work at Marvel Comics in various positions like editor, online, special projects etc. His immediate reaction was “Wow, that would be huge if you could get a job there.”

Except I thought about it for a split second and came back with, “Yeah, but not really…”

Unless I was working strictly creative (writing, coloring etc), the thought of working in a glass box just isn’t appealing to me these days. Part of it is my entrepreneurial spirit, the other part is that I actually worked at Wizard Magazine for a good 5 years and departed right before the bottom started to collapse, so I knew first hand what it’s like to be near something you want so bad and not quite actually have it.

I even got offered an interview to be an editor at Marvel around the same time (of which I regret not at least pursuing, but that’s a story for another time…like Friday with my guest Mike Marts)

But in the back of my mind, working in and around comics just isn’t the same as working ON comics for me. Which is why the notion of the glass box comes to mind. You can look but can’t touch. And in the end, whether good or bad, right or wrong, every decision I’ve made has been with that notion in mind. 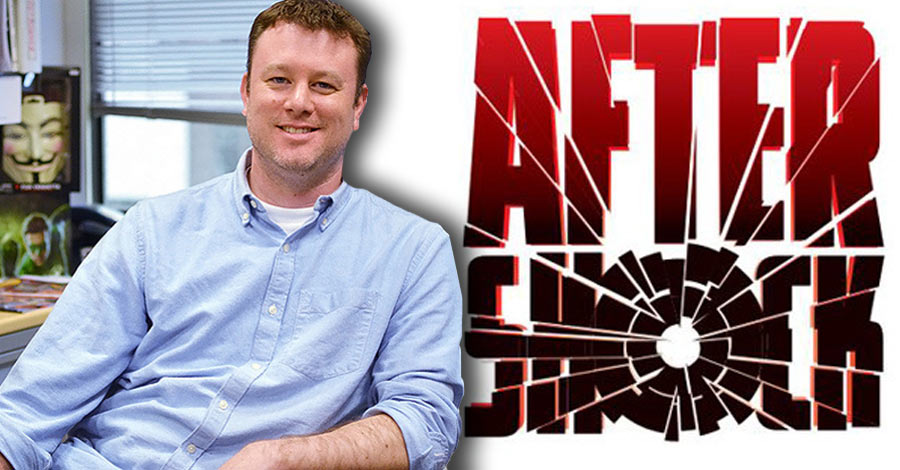 Wanna know what it’s like to work for the Big Two? What about taking the plunge to help START your own comic book company? Our guest, editor Mike Marts, can clue us in on both as he’s walked both worlds as Executive Editor for the X-Men and Batman lines and has branched out with upstart After Shock Comics.

Get your questions in below and we’ll ask them Friday 11am EST on Talking Alternative. Or log into my Periscope handle @Michael_Dolce to live stream and chat with us then. Catch up on previous shows! Download our podcast on iTunes!