PODCAST | Black Panther or Infinity War? Deadpool or SOLO? We grade the 2018 Comic Book Films to date as our fans share THEIR first half report cards during the live feed. PLUS: Who’s to blame for the SOLO bomb? Kelly Marie Tran leaves social media and artist Dan Leister talks Metal Ice Cream! 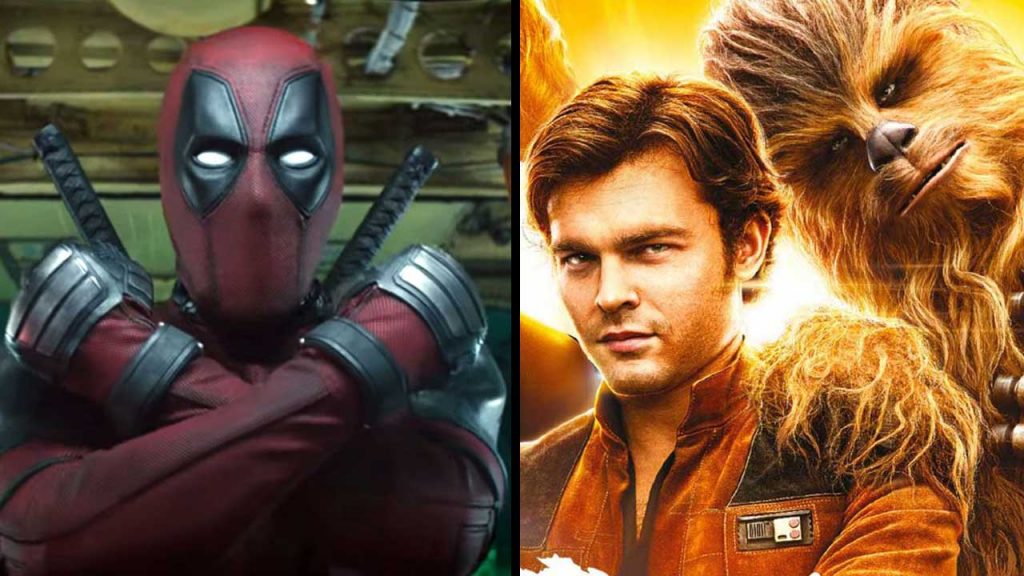 Michael and Hassan talk about Solo: A Star Wars Story losing more than $50,000,000 at the box office, Is Solo bombing a chink in the Star Wars armor?, Is Ron Howard to blame for Solo’s failure?, How Solo coming so soon after the Last Jedi effected turn out.

Michael and Hassan give their report cards for Black Panther, Deadpool 2, Infinity War, Solo: A Star Wars Story, Hassan gives Deadpool 2 a D letter grade, Does Deadpool having a love interest take away from the Deadpool character we know?, A viewer shares their grades. 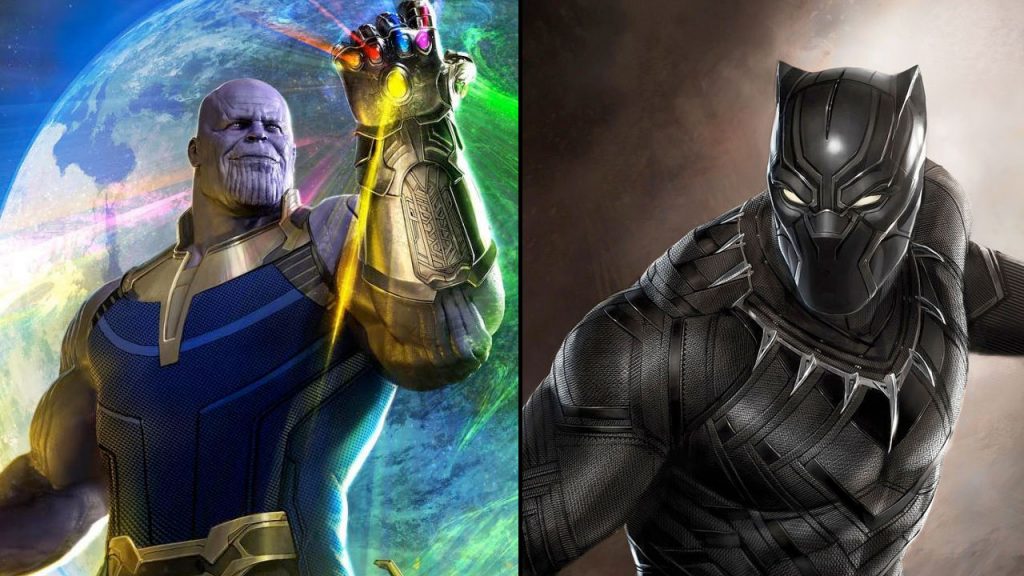 Michael and Hassan interview Daniel Leister about drawing for The Sire, Leister shares his experience transitioning from 9 to 5 to full time comic book professional, The crew discusses the reality of the comic book industry and the difficulty of being in it full time.

Hassan and Michael discusses a viewers grades for the films, Pacific Rim and Rampage, Was Deadpool 2 released to close to Infinity War?, Spinning the Racks, Kelly Marie Tran leaves Instagram after sexist and racist abuse stemming from her role in Star Wars: The Last Jedi.

We look AHEAD to the rest of the year in Comic Book Movies: Will Ant-Man shrink when confronted with sequel expectations? And is Venom as bad as it looks?