PODCAST | Captain Marvelous? Brie Larson gives fans a taste of the new Marvel movie in the new issue of Entertainment Weekly, but where’s the trailer?

PLUS: #Comicsgate reaches a fever pitch and AlternaComics makes a NIKE-esque decision. Is the Indy-Publisher sunk or is this over-reaction theater?

FINALLY: We welcome Sequart’s Rich Handley in our “Sire Spotlight” 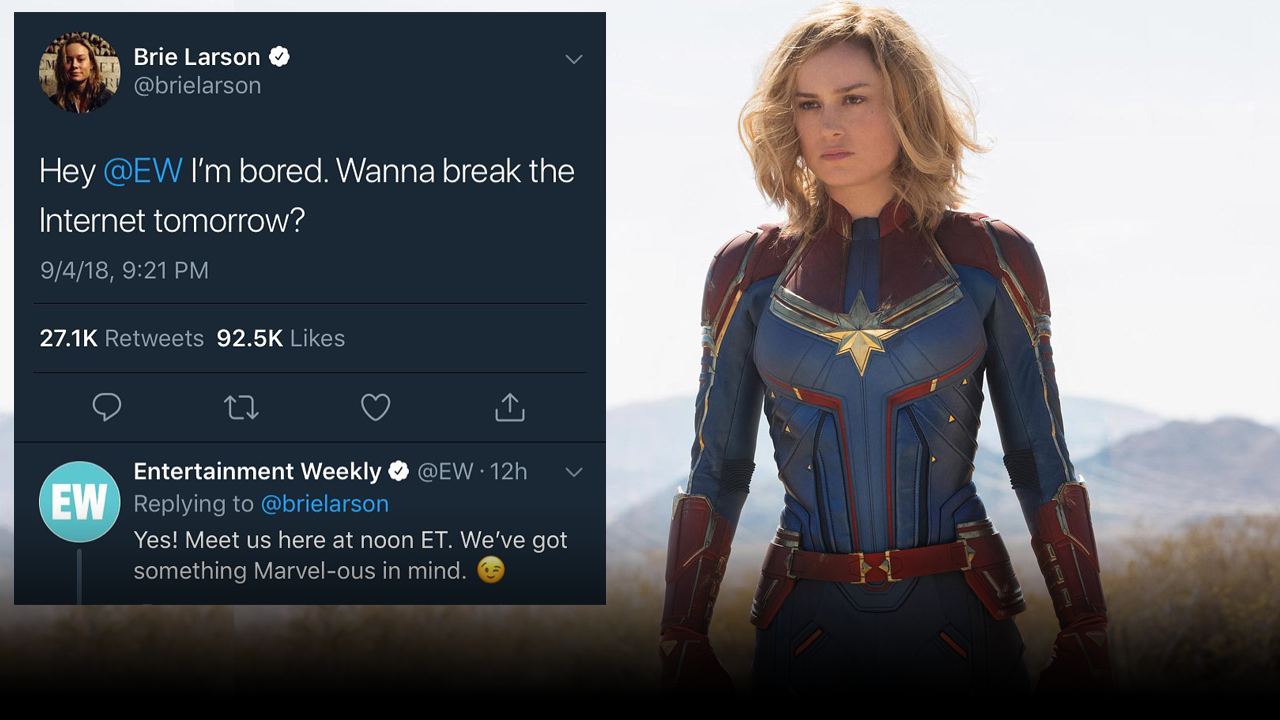 Michael and Hassan begin tonight’s show by reacting to the developments in comics over the Labor Day weekend. They evaluate the Captain Marvel reveal in the most recent issue of Entertainment Weekly. Hassan and Michael debate whether Captain Marvel will live up to the hype as the first Marvel film headlined by a female superhero. They compare the marketing for Captain Marvel to past superhero films from Wonder Woman to Dark Knight. They speculate about whether the promotion will contribute to the film’s critical and commercial reception.

Continuing their debate, Michael and Hassan express their disappointment over the lack of trailer for the new Captain Marvel film. They react to the character profile provided for Captain Marvel. While Hassan is cautiously optimistic, Michael sees the film as a test of how well a superhero film can be marketed to capture a cultural moment. Is the future superhero female?

They pivot to discuss #ComicsGate and the vitriol between the two sides. Michael and Hassan then delve into Vox Day’s role in ComicsGate and AlternaComics recent decision to ban block chain applications on their site. Hassan weighs in on how creators are at risk of being associated with the more negative aspects of ComicsGate. 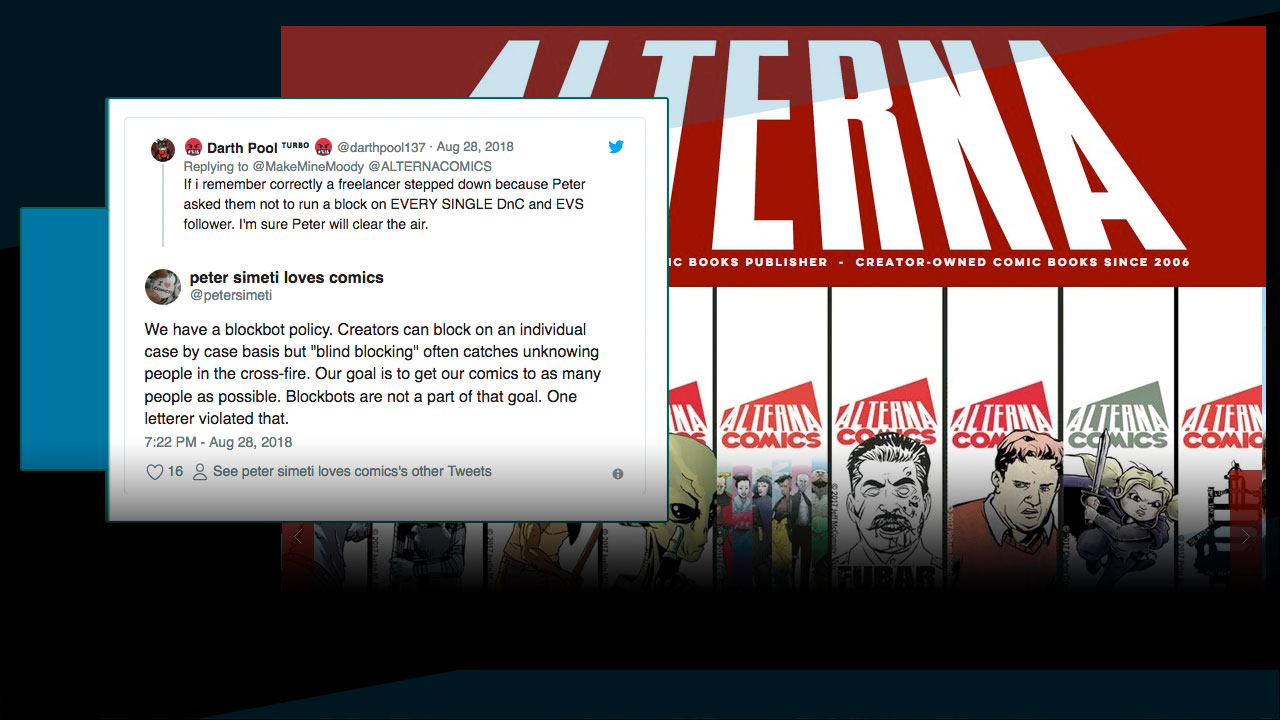 Our hosts are joined by Rich Handley of Sequart. Rich recounts his journey in the comics industry. He takes us back to his days as a Yellow Pages and phonebook editor. After selling his first story to the Star Wars expanded universe, his career took him to journalism as magazine editor; while balancing his passion for science fiction. Rich explores how his skill sets differ when working as a writer and an editor. He tells the story of how he developed his Planet of The Apes books. Rich then breaks down the differences working with companies such as DC, IDW, and Boom! Rich concludes by stressing the importance of engaging with people whose opinions and ideas differ.

Spinning the racks: Vanilla Ice on quarantined flight in NY, AlternaComics blockchain policy on social media: Will it hurt Alterna’s future? Is the controversy a product of current political climate? Michael and Hassan debate how political ambiguity or willful ignorance affect the polarization in response to #ComicsGate and Alterna’s decision. 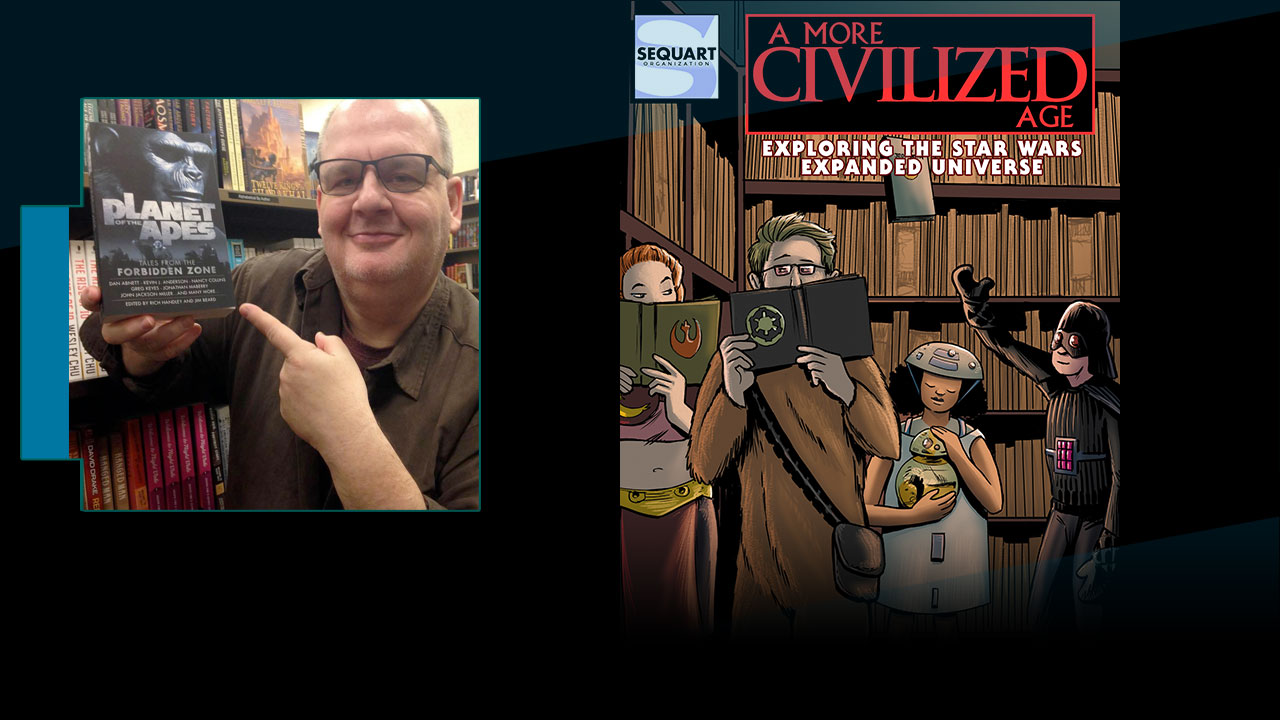 NEXT WEEK: Get your pumpkin spice latte ready. Get the kids on the school bus – It’s Fall TV Preview time! Iron Fist is BACK and it’s supposedly a lot better! And we’ve got its Emmy-nominated composer Robert Lydecker on to talk about it!

PLUS: We run down all the comic book movie related shows you need to see.