PODCAST | Do you like Robot Chicken? OF COURSE YOU DO! And we’ve got Mike Fasolo one of it’s Emmy Award Winning writers joining us to talk collecting statues and season 10. Plus, he’ll make fun of Hassan and we all love that.

PLUS: Daredevil Season 3 Reactions: A Return To Form Or A Bigger Mess Than Before? 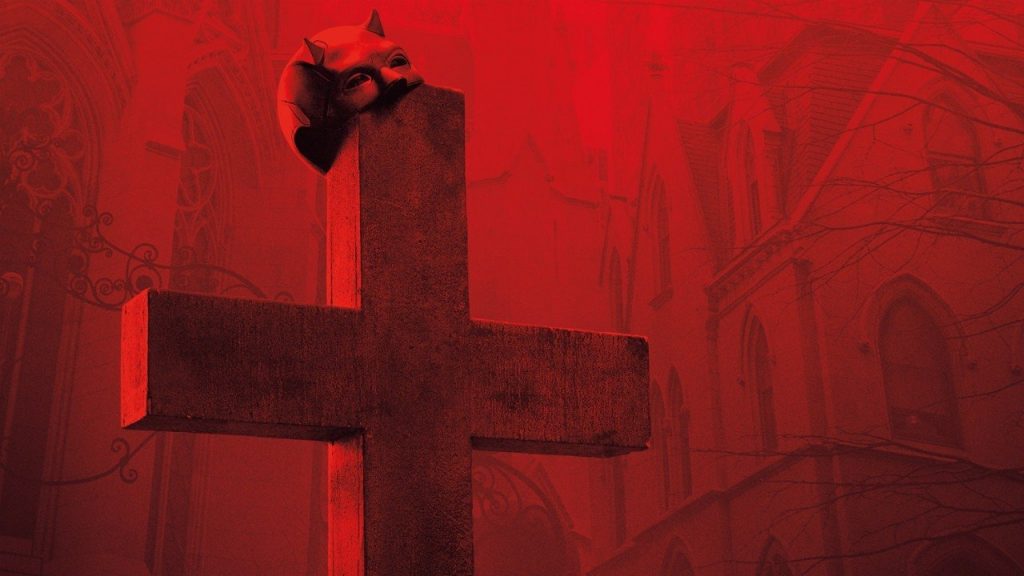 Michael and Hassan react to the Iron Fist cancellation on Netflix. Michael and Hassan debate about how ending the show was either the right thing for characters of the show or the biggest mistake made by the streaming site. They also explain why the show’s cancellation is a benefit for the Marvel Cinematic Universe. Plus, a quick Daredevil Season 3 reaction and how Michael B. Jordan stars in every Marvel film.

More Daredevil talk as the guys go more in depth on Season 3. Michael and Hassan go through different reviews, which mostly rave the show’s success. Hassan then criticizes the episode length of Marvel shows, the content in general, and the long gaps between seasons. Also, how other Marvel shows like Jessica Jones and Luke Cage continue to expand as Marvel starts up its streaming site. Can the new Marvel streaming service can help connect all superheroes stories together? 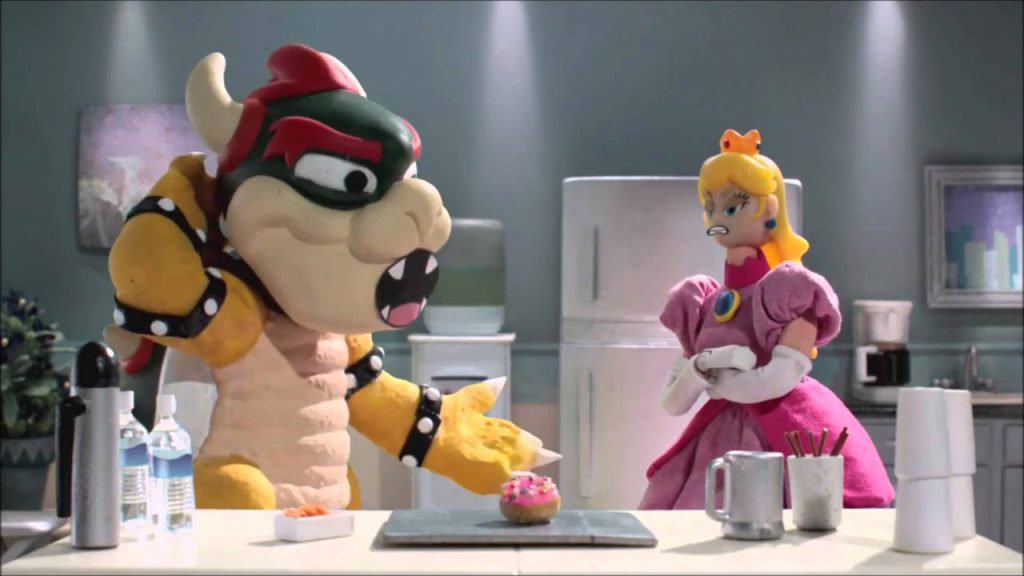 NEXT WEEK: We review the upcoming Daredevil Season 3 and welcome How To Train Your Dragon’s Richard Hamilton to talk about adapting the famous animated films into comics.