Ep 151: VADER: Shards of the Past Review, Aquaman vs Bumblebee vs Spider-Verse

PODCAST | Was a new #StarWars movie secretly released over the holidays? We give you the lowdown on the must-see VADER: SHARDS OF THE PAST and what it means for Disney Star Wars a year after Last Jedi

PLUS: Who Won The Winter? Between #Aquaman, #BumbleBee & #IntoTheSpiderVerse we crown the winner of the holiday box office season. 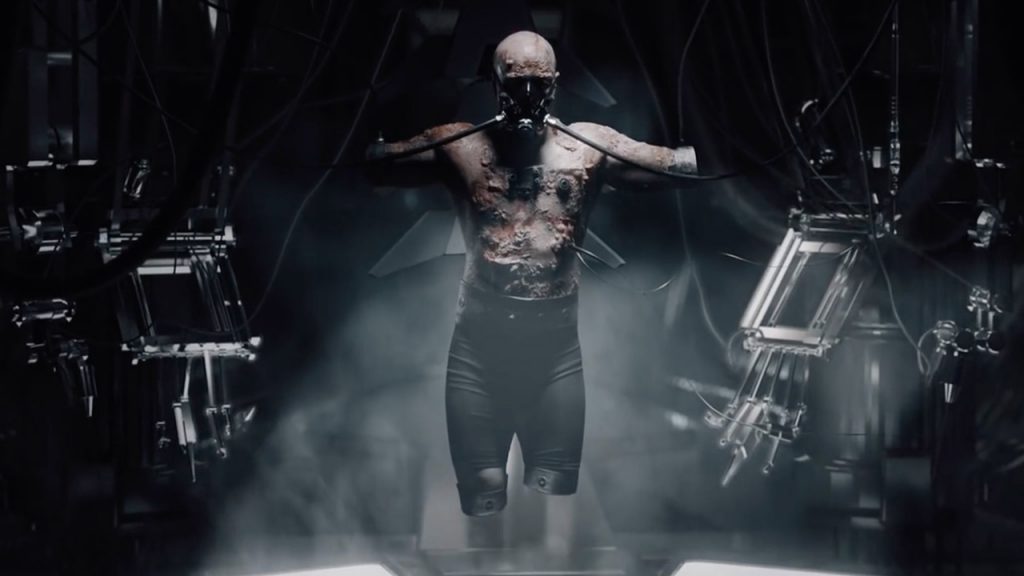 Segment 1: Vader: Shards of the Past: The Best Star Wars Film Of The Past 5 Years?

We give you the skinny on VADER: SHARDS OF THE PAST, the fan-film that’s got the galaxy humming. What does it mean for Disney Star Wars and why is no one talking about it?

We look back at the most divisive, controversial Star Wars film ever released! Is the brand forever damaged? Or will the force unite the fan base with Episode XIV?

Segment 3: Aquaman vs Bumblebee vs Into The Spiderverse

Who Won The Winter? Between #Aquaman, #BumbleBee & #IntoTheSpiderVerse we crown the winner of the holiday box office season!

+ Is it a hit? Natalie Jarvey emails: If you ask Netflix, yes, the Sandra Bullock thriller was a popular choice for its 130 million subscribers over the holidays. The streamer claims that 45 million accounts viewed the film during its first week.

+ But also … While that certainly seems like a lot of viewers (34 percent of Netflix’s total membership base, in fact), the number can’t be substantiated by a third-party measurement company and doesn’t make it clear whether these accounts actually completed the movie or just sampled it before turning to old episodes of, say, Friends. Why did the notoriously tight-lipped Netflix choose this moment to share a rare bit of viewership data?

+ Matthew Belloni: “This boast tells us nothing about who actually viewed more than a minute or two of Bird Box. Also, Netflix does not submit to independent ratings verification, so we have to *trust* them. Or not.”

+ Rebecca Keegan: “I’m interested what a metric like this means for a filmmaker. Does Susanne Bier’s agent use this data as leverage on her next film? How does a traditional studio considering her for a project view it?” 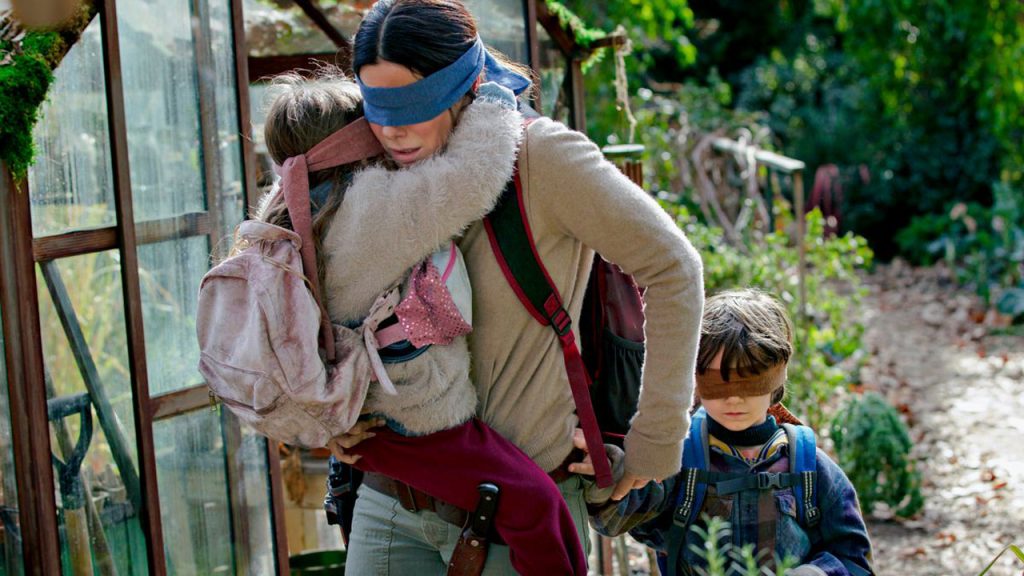 During a set visit attended by CBR, actor Ben Barnes revealed how the events of the Season 1 finale have changed his character, and explained why he won’t assume the Jigsaw moniker.

“The repercussions of the fight at the end of the first season are very much sort of marked on his face,” Barnes teased. “I think they tried quite carefully to figure out a way to have all the specific injuries from exactly what happened to him designated, to sort of leave a scar. You know, he got shot in the cheek at one point — a ricochet into the cheek — so there’s like a bullet wound hole in the cheek. By the end of the first season, we hear the doctor sort of over-saying, ‘He’s undergone many hours of surgery,’ obviously for the stab wound in his stomach but also on his face. So he’s had a plastic surgeon try to sort of fix him, so I think — like with all these stories — they’ve gone for… hopefully a more grounded sort of version of what that imagery would be.”

“I think also there’s a couple of other sort of interesting facets of that, one of which is that obviously we’re talking about a deeply narcissistic character in the first season who’s kind of — his mask of appeal, in terms of doing his hair and wearing the nice suits and all that kind of stuff has been stripped away from him and it’s about what he sees when he looks in the mirror, not necessarily what other people see,” he continued. “I think that they didn’t necessarily want it to be like a horror show; it’s about something more internal.”

“We don’t refer to the character in the series as Jigsaw, but he very

much has a Jigsaw puzzle in his brain, is the point,” he explained.

“It’s not necessarily about his face; it’s about the psychological, which

is the way they try to approach everything, I think — particularly this

season, even more so, I think, than last season. It’s about what’s in