PODCAST | We give you our spoiler-filled review of Stranger Things 3! Who was your season MVP? What was your Home-Run scene? And who is “The American?”

PLUS: The giant Easter Egg you probably missed! And what it means for ****’s Season 4 fate. With Fanbolt founder Emma Loggins. 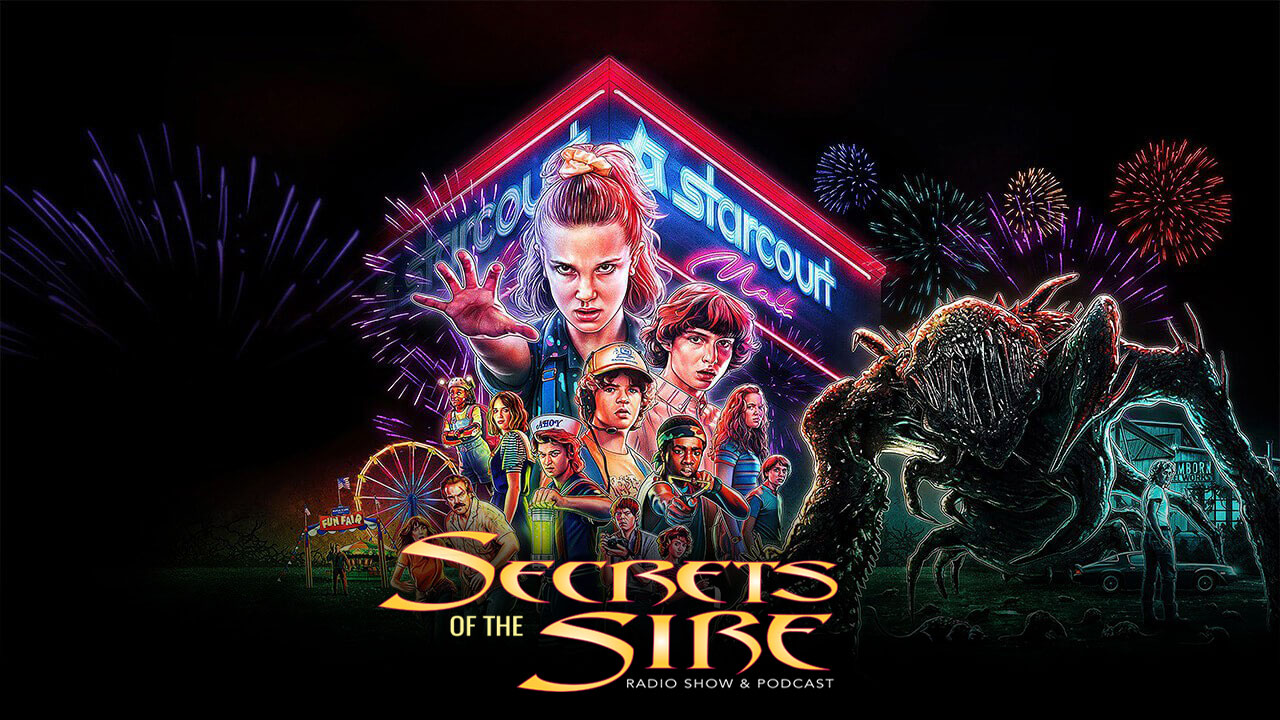 ‘Stranger Things 3’ Spoiler Review: What Worked, What Didn’t & Where They Go Now

Netflix and the Duffer Brothers made a clever play when they decided to make their series fully embrace seasonal ambiance, most prominently with Season 2’s Halloween spirit and again in Season 3, which is practically dripping with sweat and sunscreen for all its peak summer energy. That decision (along with the ever-progressing timeline through the 80s) allows the series to shake up its style with each new batch of episodes and lean into different subgenres with all those pop culture references.

Our take: Season 3 was the ‘Dream Warriors’ to the original Nightmare on Elm Street 1 – meaning it took all the best elements introduced in Season 1 and gave us some new twists, new villians. It felt more like an 80’s film not for it’s nostalgia but it’s grand scope and adventure. 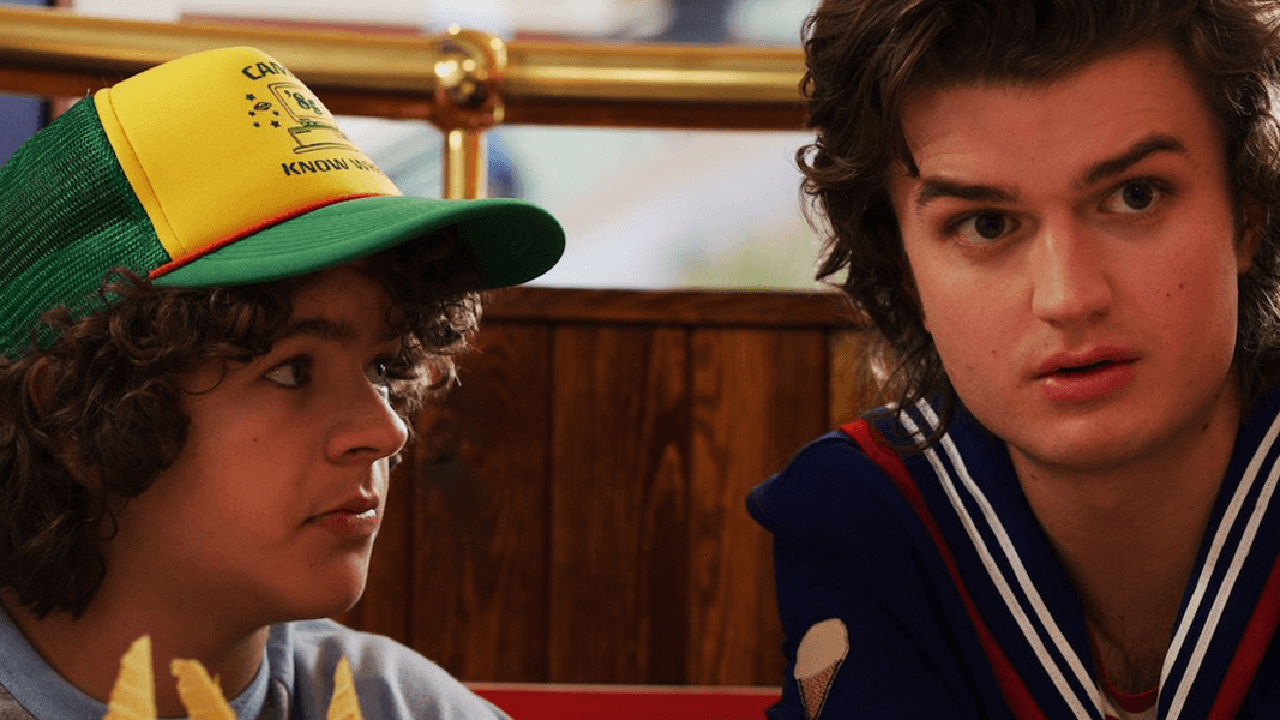 At the end of Stranger Things: Summer Edition, a post-credits scene took us way out of Hawkins…all the way to snowy Kamchatka, Russia. There, two soldiers revealed the Russians have collected not only a Demogorgan, but an American citizen as well.

But who is the prisoner? I’m sure you think you know, but here are some theories to change your perspective.

Our Take: It’s Hopper. I mean, come on really. BUT… if it’s not, we dig this article’s alternative suggestions:

You may know Dr. Brenner (Matthew Modine) as Eleven’s evil “papa.” Though it seemed unlikely he could have survived the Demogorgon attack in season one, we never saw the body or the actual kill. In Stranger Things land, that pretty much means he’s alive.

Sure enough, “I would say that if we were going to kill Brenner…as an audience member watching the show, if that was his death, that would be very unsatisfying to me,” co-creator Matt Duffer told IGN. “He would deserve much more than that as an ending. So yes, there’s a possibility of seeing him again.”

In season two, an ex-employee of Brenner’s lab confirmed to Eleven that “papa” is alive, and out there somewhere. Russia, perhaps?

Well, now that the two most popular theories are out of the way, what do you think about Murray (Brett Gelman)? The man speaks the language, has believed Russians were after him since season two, and is probably the smartest person they could choose to interrogate. What if they found him between the explosion and the three-month time jump in the finale?

The other psychic kids

“The Americans were only able to open a gate because of El’s powers,” the theory reads. “We’re shown at the beginning of season three that the Russians CAN’T open a gate over there, hence coming to Hawkins. So how do they have a living Demogorgon if the gate is closed here again? They opened their own gate, and the only way they could do it is with one of the psychics.”

The theory continues to suggest that they discovered Eleven’s powers during the events at Starcourt Mall, conducted an investigation, and found at least on of her sisters and brothers. 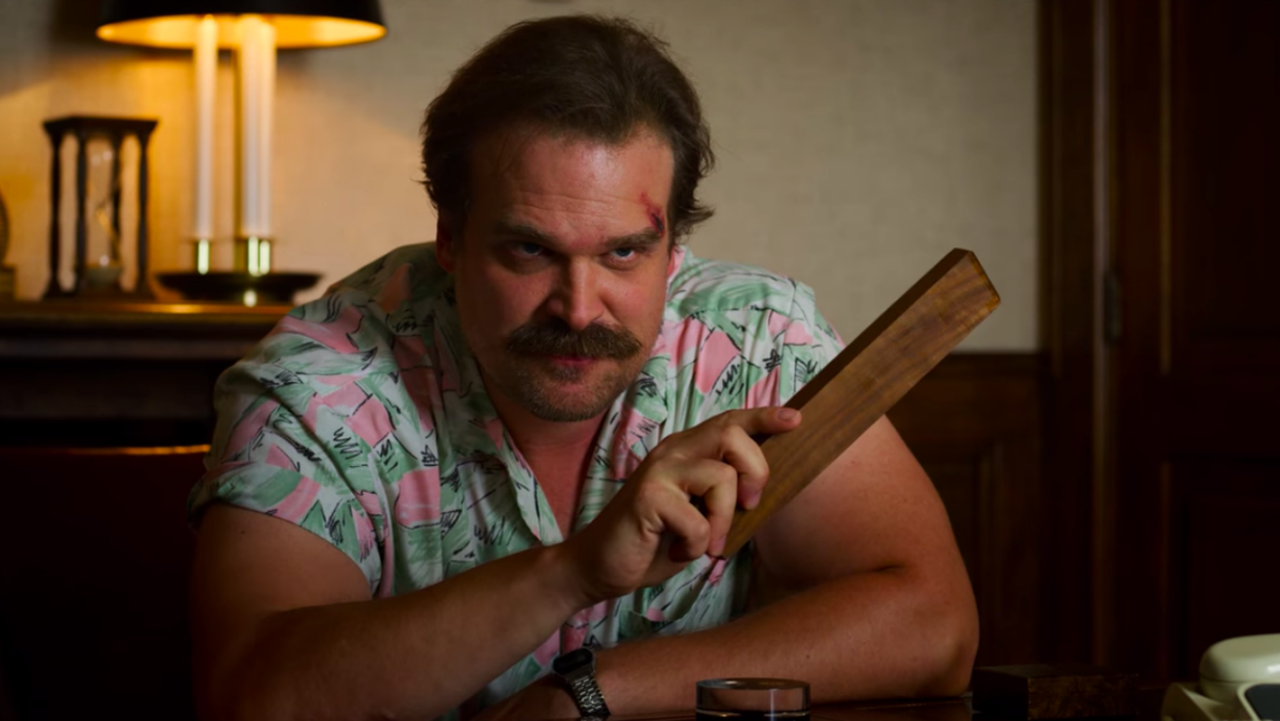 When Stranger Things burst onto the scene about three years ago, it immediately became a mainstream hit and quickly became one of the most watched TV series in Netflix history. Impressively, the second and third seasons of Stranger Things not only maintained the same level of quality as the first, but raised the bar even higher. Indeed, there’s a growing consensus that the recently released third season of Stranger Things could very well be the best of the bunch. And having just finished binging the third season, I’m inclined to agree.

Of course, it goes without saying that Stranger Things, aside from being an entertaining show in its own right, is bolstered by 80s nostalgia. One of the more insightful reviews of the show I’ve seen articulates that Stranger Things “doesn’t just reference ’80s movies. It captures how it feels to watch them.” Indeed, it’s no big surprise that the show is filled to the brim with subtle and even overt homages to a range of popular films from the 1980s.

While many fans of the show have been quick to compile a number of Easter Eggs relating to 80s movies, I recently stumbled across the mother of all Easter Eggs on the Stranger Things subreddit.

One of the more integral and entertaining side characters in season 3 is Murray Bauman who, if you recall from season 2, is a former investigative journalist turned private investigator. Part of Bauman’s character is that he’s very privacy-minded — if not conspiratorial —  which is why he was none-too-thrilled when Winona Ryder’s character revealed his phone number to a third-party at one point.

Now here’s the cool part: you can actually call the number whereupon you’ll be sent directly to a Bauman’s voicemail. It’s pretty darn cool and is one of the more engaging Easter Eggs we’ve seen in quite some time. If you want to try it yourself, Bauman’s number is 618-625-8313

The message, for those too lazy to call, is as follows: 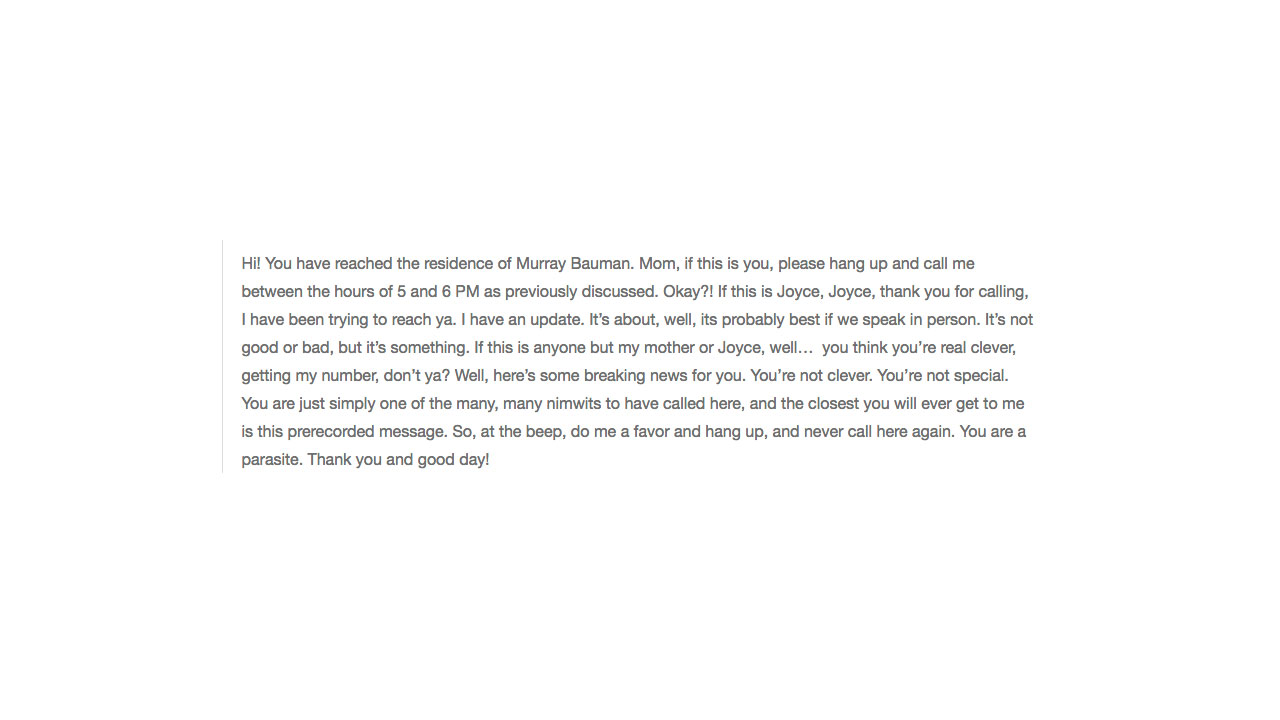 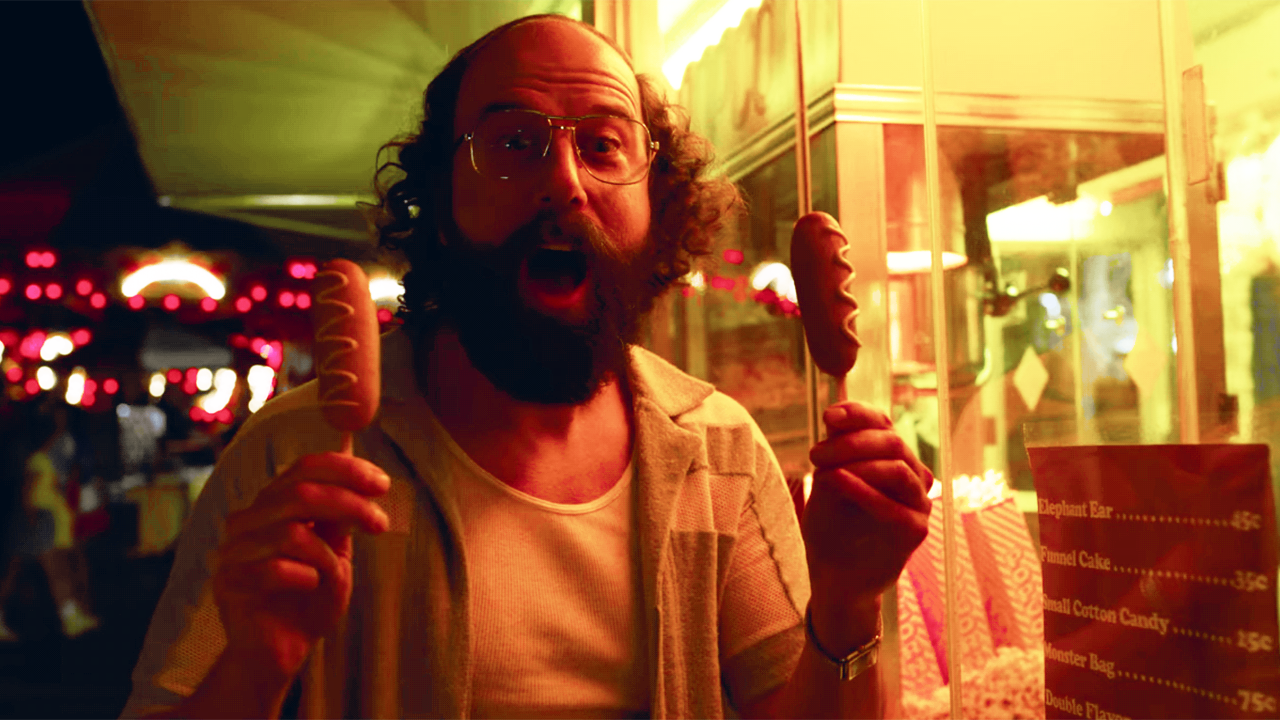 NEXT WEEK: It’s our San Diego Comic-Con review! Who will win the weekend? What will Kevin Feige have to say about Phase 4? With Den of Geek’s Bevin!