PODCAST | Terminator: Dark Fate bombs at the box office… but was it any good? We review the film, tell you WHY audiences are tired of the Terminator and give you 3 ways to fix this franchise.

Plus: Watchmen Watch Episode 3 – the (not-so) crazy theory of where Adrian Veidt is.

AND: Into the Spiderverse 2 vs MCU Spidey Film 3: Which film do you want to see more?

Spiderman: Into the Spider-Verse’ sequel gets a release date, bumps ‘Vivo

“Spider-Man: Into the Spider-Verse” won’t be catching cobwebs.

After teasing fans on Twitter Thursday evening, Sony Pictures Animation confirmed Friday that the buzzy hero flick will get a sequel set to be released on April 8, 2022. The announcement was bolstered by a subsequent tweet showing “2022” flashing in a GIF foreground. 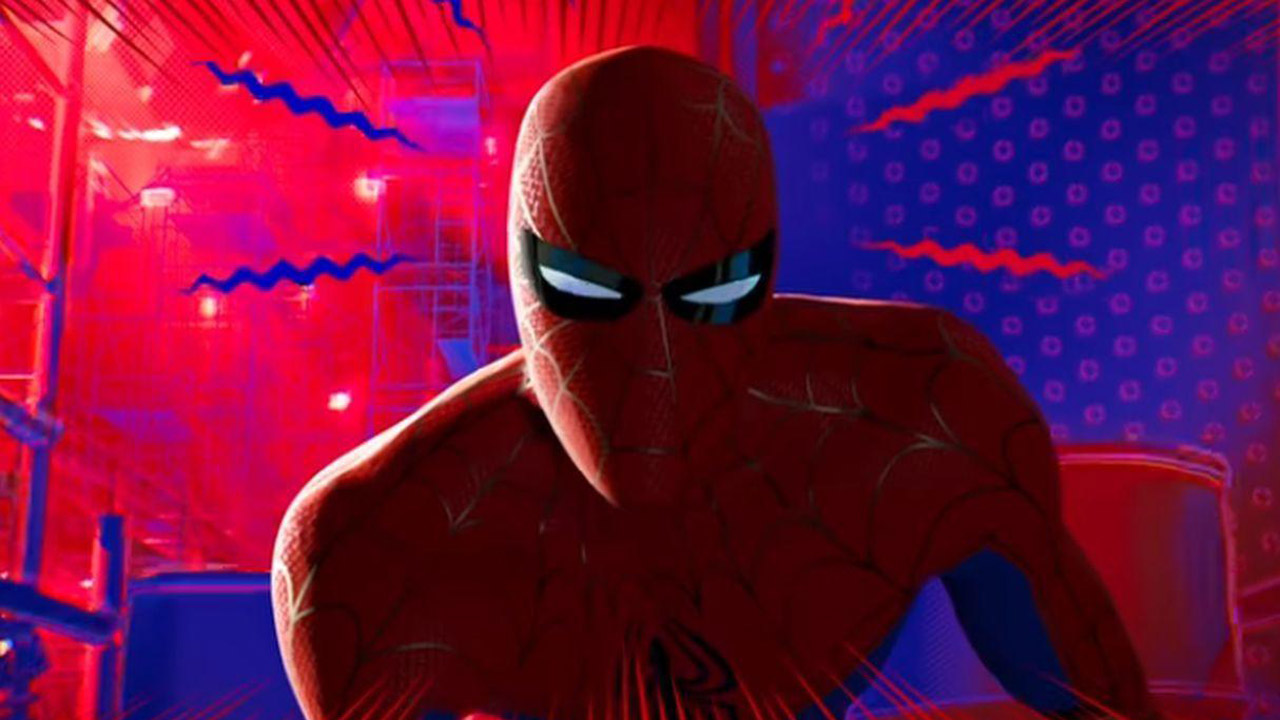 Quote: “Dark Fate does offer a fair bit of pleasure to those wanting a 21st century retread of T2. But it suffers greatly from obeying the imperative the first sequel established: Trying to blow minds and up the ante the way that FX-pioneering adventure did, this one offers a series of action set pieces that go from big to huge to ludicrous, even as the script’s additions to fear-the-future mythology underwhelm.”

FIX MY FRANCHISE:
1) Stop retelling the same stories. IE: Look at Joker’s success
2) Stop selling CGI in place of story.
3) Pick the platform: Maybe TV is the way to go 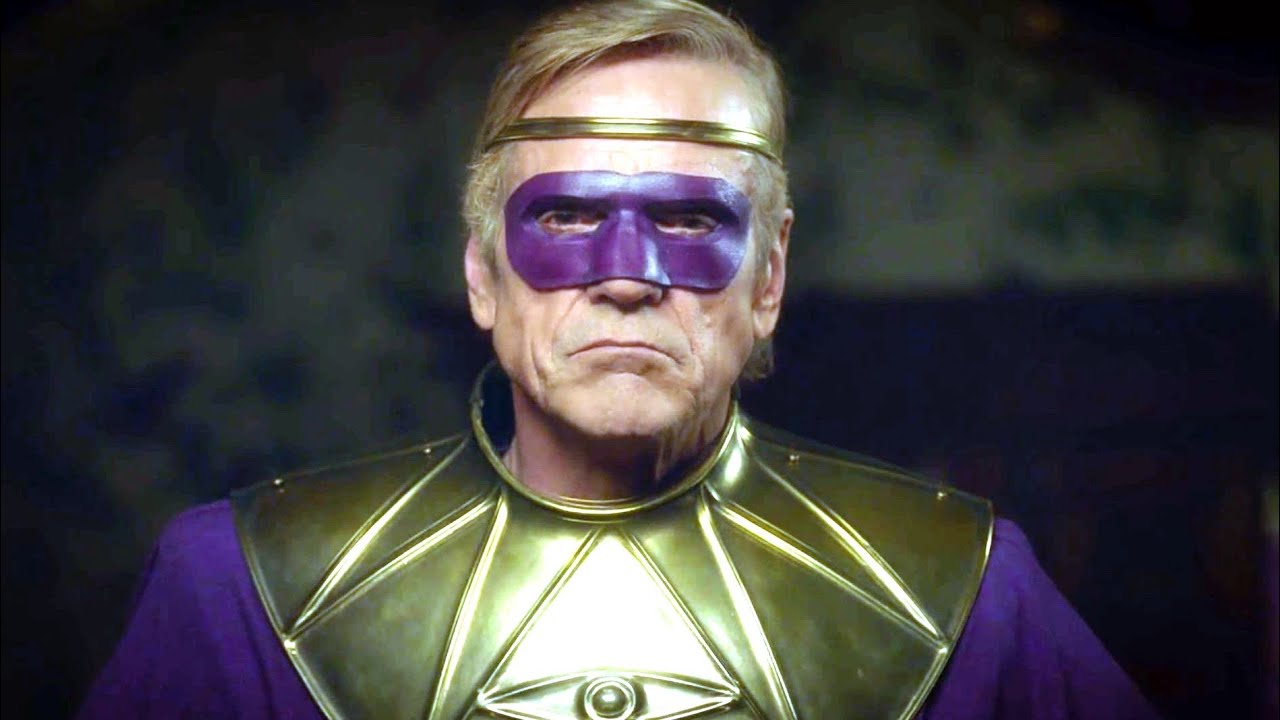 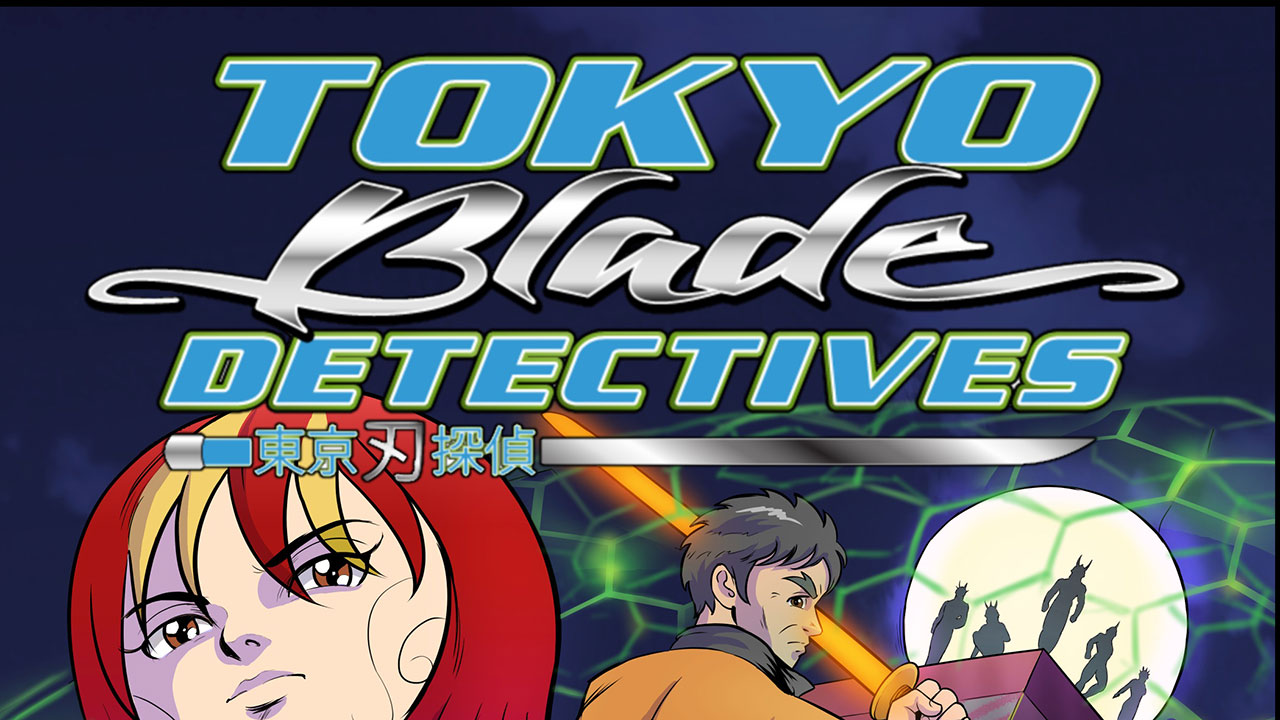 WHAT DO YOU DO?

WHAT DO YOU GOT GOING ON THESE DAYS?

I’ve got a new Kickstarter going on, and am about to release the fifth book in my Sherlock Holmes series. Also have another comic in the works and Seekers of Science #3 will arrive later in November.

I’m tired of people saying that the majority of the DCEU films are terrible. I prefer Batman V Superman to Civil War any day of the week and twice on Sundays! Plus, I’m more excited for Birds of Prey and Wonder Woman 1984 than any of the Marvel movies in 2020.

NEXT WEEK: Brian Volk-Weiss The Toys That Made Us Returns!