To Infinity War and Beyond! We give you FACTS (guesswork) and KEEN INSIGHT (we know nothing) and SPOILERS (we read the comic) into Marvel’s biggest release to date. Join us for our Marvel Infinity War Predictions sure to go WRONG! 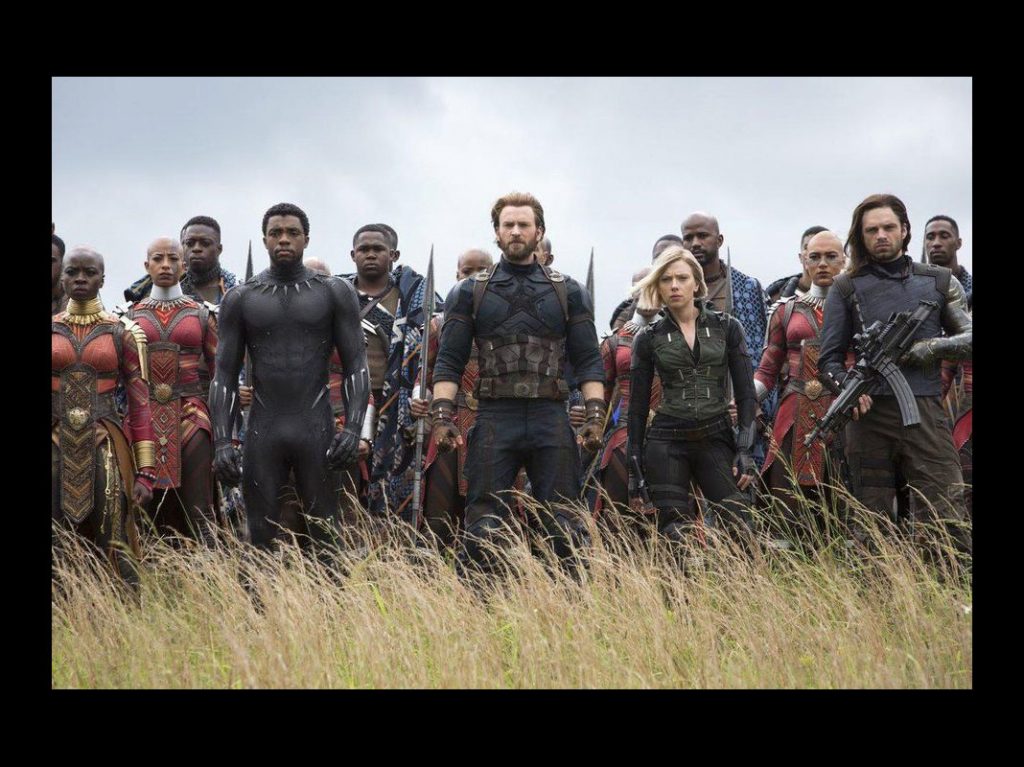 Michael and Hassan react to fan predictions, If Vision dies do we care?, Stan Lee, Fan predicts Captain America will sacrifice himself, Are predictions considered spoilers?, Will Infinity War do better than Black Panther at the box office?, Will the movie end up being overrated?, What is the greatest movie ever made?, Roadhouse vs Citizen Kane, Going to school in the 80s, Hassan and Michael reminisce about Bill and Ted’s Excellent Adventure. 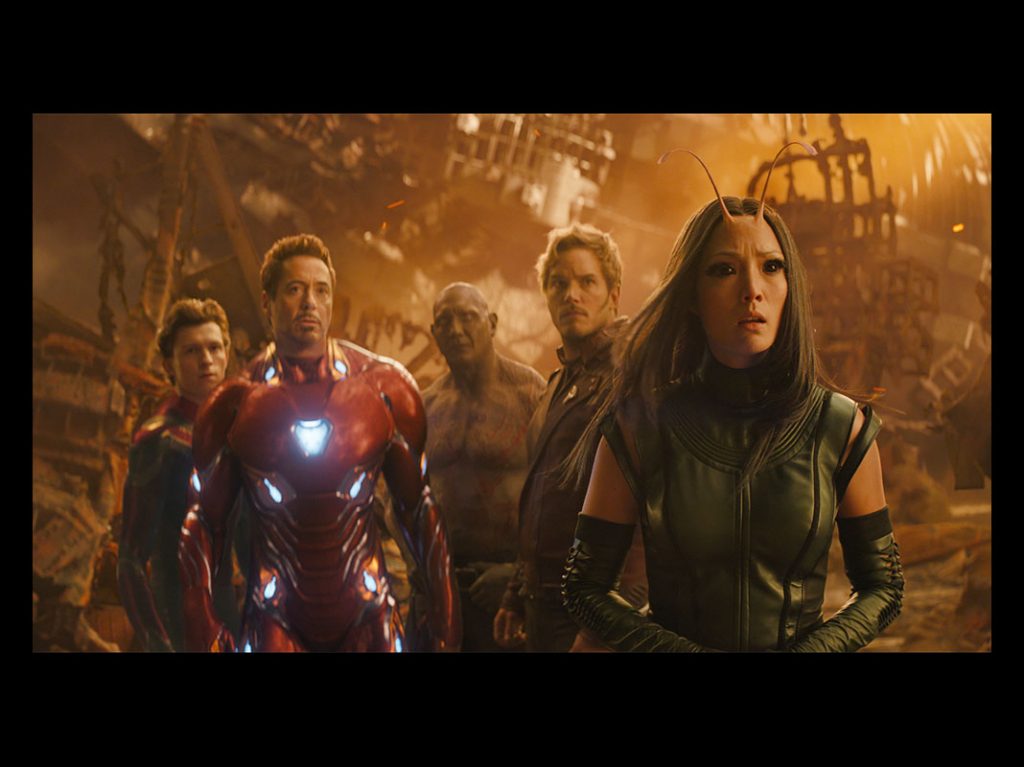 What roll will Thanos play to justify his build up, Will Thanos kill some of the heroes the way he did in the comics?, Chris Pratt, Jennifer Lawrence’s role overblown in Xmen?, The Human Torch, Captain America vs Kill Monger?, The Help movie, Hassan and Michael play This or That?, Who’s more likely to die Lowkey or Vision?, Hulk loses an arm or Thor gets his eye back?, Will the final battle come down to Captain America or Iron Man, Hassan chooses Iron Man because the trailer promotes the former, The wild card of the movie will be Spiderman or Dr.Strange?, Which blockbuster will play more of a roll Guardians of the Galaxy or Black Panther, Who would win in a fight Thanos or Apocalypse, Comic book Thanos vs. Comic book Apocalypse, Biggest surprise cameo with largest impact? 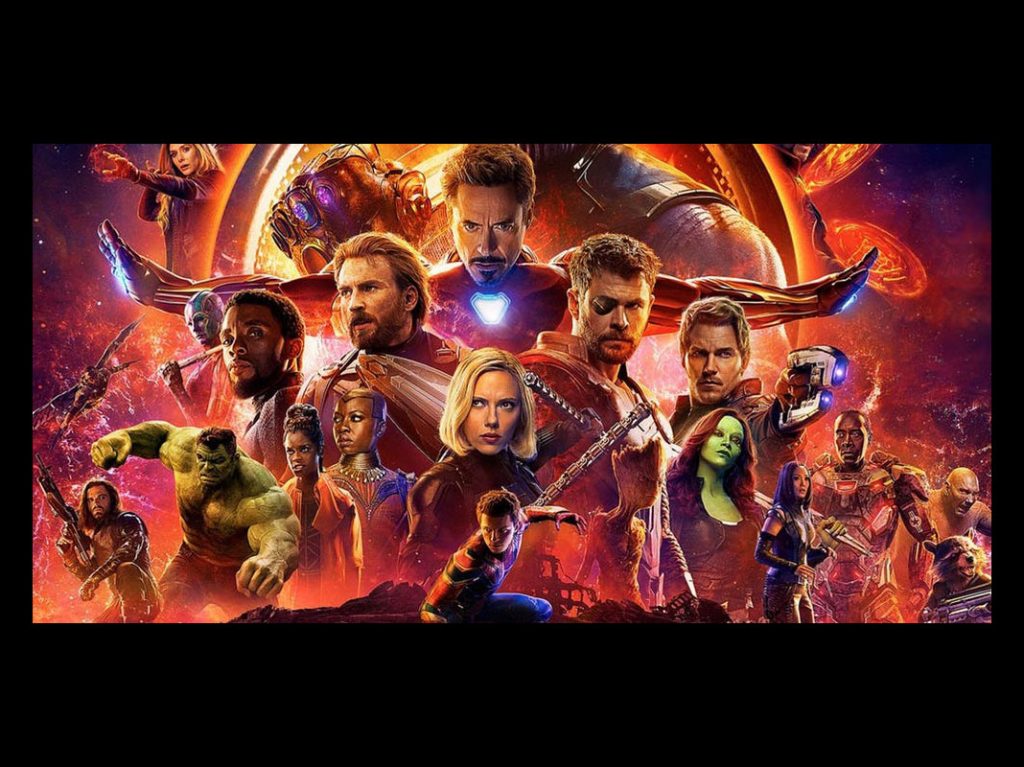 NEXT WEEK:  Our Marvel Infinity War FANTASY DEATHPOOL begins! We would have said Deadpool but we don’t want you to get any ideas. Joined by Comic Pros and Cons Derek Becker and the Comic Noobs podcast!