What a wacky movie world we live in! MIB 23, the rumored Men In Black, 21 Jump Street crossover, as reported by Comic Book Dot Com, is official! WTF??

“Little information has been made available yet, although it’s assumed that Jonah Hill and Channing Tatum will return to reprise their roles from 21 Jump Street and 22 Jump Street. Whether the Men in Black will be recast or whether they’ll bring back actors from previous films is, at this point, anybody’s guess. At least one report has said that Will Smith and Tommy Lee Jones are definitely not coming back, although whether they’ll be replaced altogether or whether Sony will make a run at Josh Brolin to reprise his role as a younger Jones isn’t known.”

Yeah, it’s one thing to have something like say Civil War crossing their characters but has every studio gone mad?? 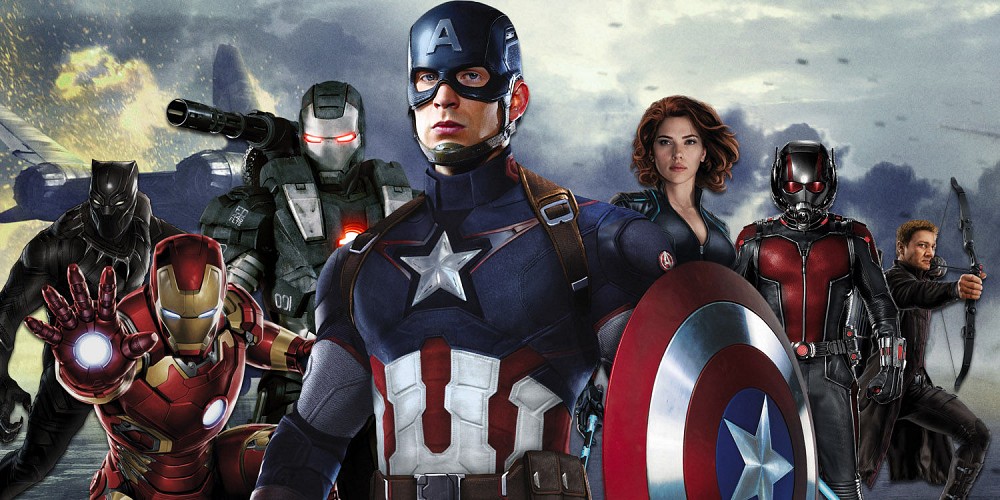 Sigh…is this even more ramifications from DC’s movie strategy that includes Batman V Superman, Justice League and Suicide Squad? Or is this something cool?

We welcome our Transmedia guru Jeff Gomez to help break down this craziness and give us insight into the new Avatar and Civil War films as well. PLUS: we continue our DC movie debate! 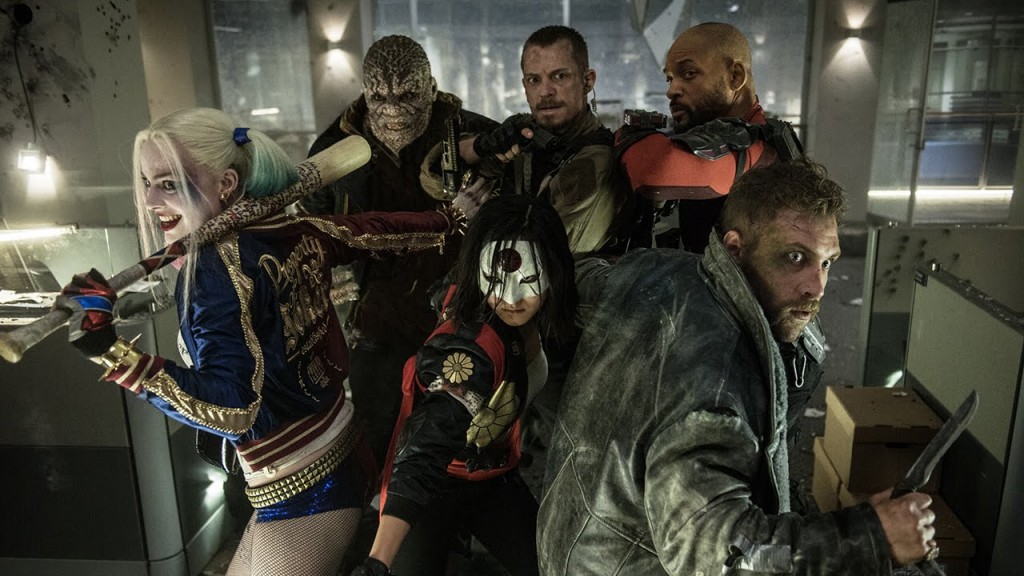 Catch up on previous shows like last week’s hot discussion of Batman V Superman and the future of the DC Movie Universe. Simply click here to download our podcast on iTunes!