We preview the 2019 TV landscape and break it down to four shows: Game of Thrones, Punisher S2, Star Trek S2 and Stranger Things

PLUS: We welcome Newsarama’s Chris Arrant​Arrant as he gives us the 2019 Must-Read Comic Books and MCU Movie Tie-ins

AND: We ain’t afraid of no sequel! We’re all over the news of a new secret Ghostbusters movie just announced! 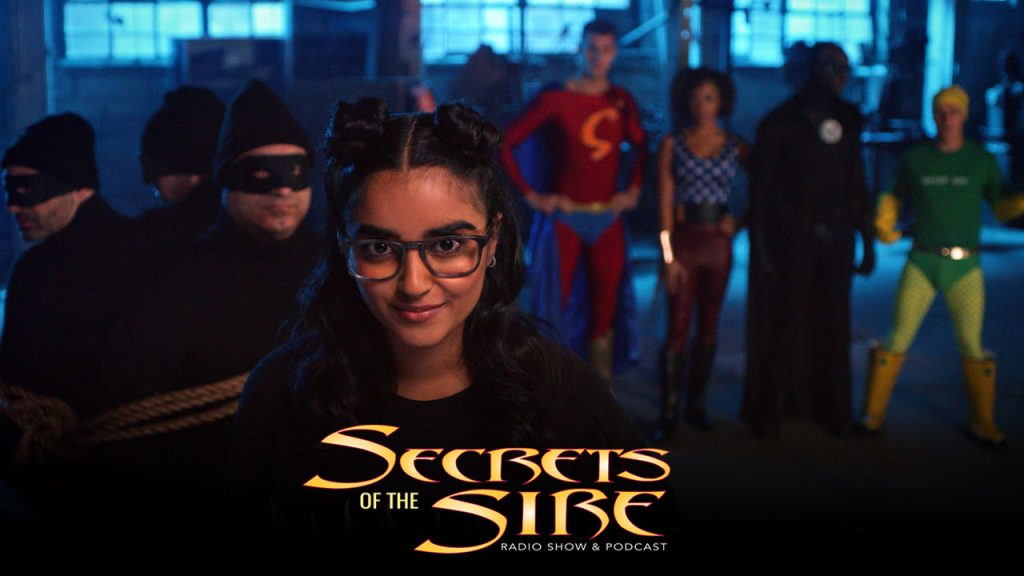 Michael and Hassan are joined in studio by Joe Mulvey. The show begins with reactions to the new Spiderman: Far From Home Trailer. They discuss whether Marvel can make fans take  Mysterio seriously as a villain and speculate how this film will set itself apart from previous Spiderman films.

Joe pitches his upcoming comic, Wailing Blade. They then preview through the upcoming seasons of Punisher, Game of Thrones, Star Trek Discovery, True Detective, and Stranger Things. Joe, Mike, and Hassan debate whether Game of Thrones’ next season will live up to expectations. 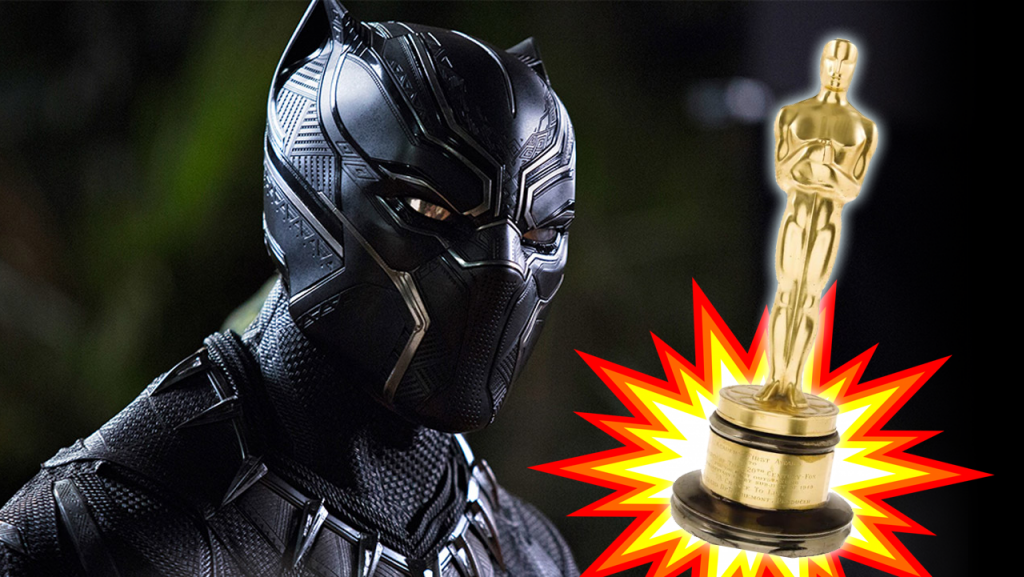 Chris Arrant of Newsarama joins the show to share his opinion on upcoming series. Chris previews the must see comics coming out in 2019. They highlight the authors, artists, and creators to look out for in 2019. Chris touches on the buzz around Watchmen and Captain Marvel in the comic industry. Chris closes with a recommendation for Guts, an upcoming graphic novel from Raina Telgemeier.

Spinning the Racks: The guys react to the newly announced Ghostbusters reboot set to take place in the original universe. Are the original cast coming back? Will Harold Ramis’ character be in the film? Will it face the same scrutiny as the 2016 Reboot? The guys answer these questions and more. 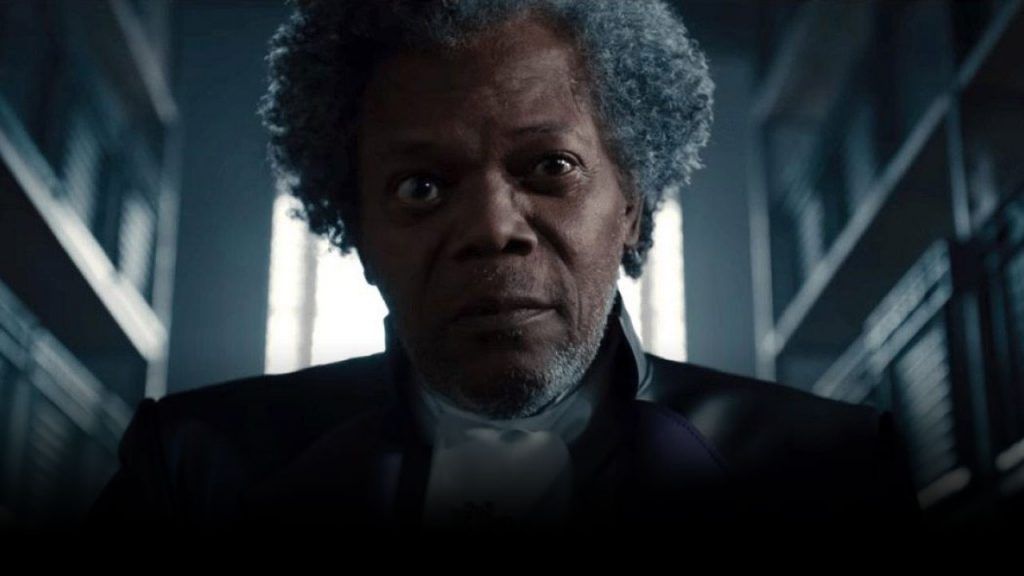 NEXT WEEK: The bullets have flown! The bodies have hit the floor! it’s time for our Punisher Season 2 Review! PLUS: We welcome Marvel’s Darren Sanchez in studio to break down the two Oscar nominated Marvel flicks Black Panther and Spider-Verse. Which film will take home the Oscar gold?