Spider-Man has arrived! …in the Marvel Universe that is. So what better way to break down the deal than with Transmedia guru Jeff Gomez of Starlight Runner Entertainment? He chats Spider-Man in the Civil War trailer, his work on the Amazing Spider-Man and Men In Black films and the concept of shared universes in TV and film in use today. 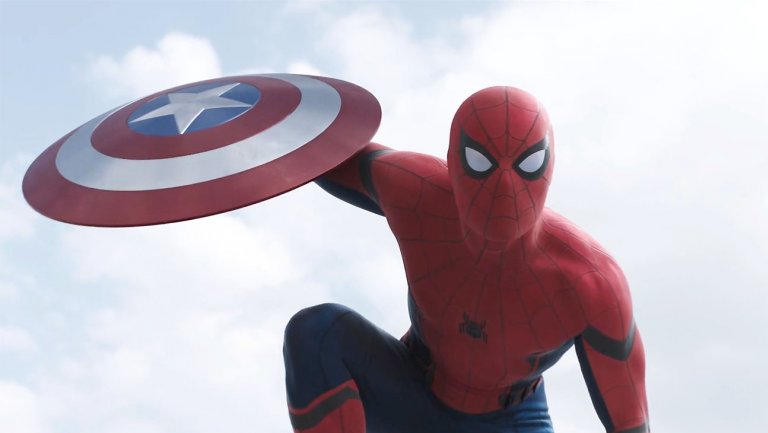 Plus, we announce the winner of the Spider-Man Film Franchise bracket in our March Madness Franchise Final Four.

Next up? Superman. Vote below and decide which Superman flick is the best of the bunch — just in time for the release of Superman V Batman!

Click here to listen to Secrets of the Sire: Episode Nine