We’ll talk the new X-Men Blue & Gold Books! What does this mean for the future of the comic book and movie franchise? Is Marvel on its way to making amends with Fox or are they simply sick of pushing Inhumans on the comic book buying public?

PLUS: We welcome sculptor David Silva of NECA and Beasts of the Mesozoic fame on the show to talk about working in the collectible action figure world! 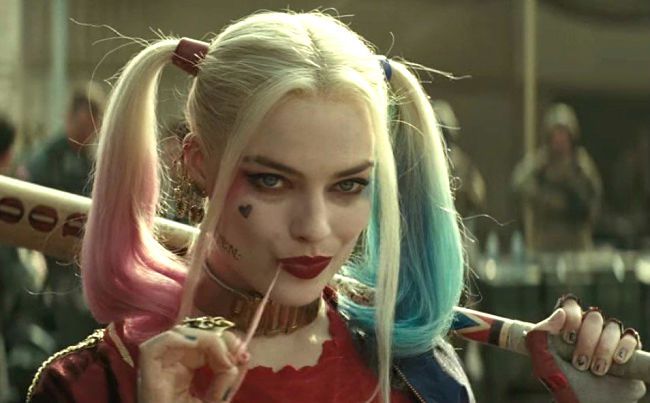 PLUS: We go spinning the racks for the latest pop culture news! Suicide Squad Easter Eggs! Archie gets WEIRD and more!

Missed anything? Catch up on previous shows like last week’s episode featuring our Top 10 Pop Culture Goodies At Thanksgiving. Plus we welcomed actor Christopher T. Wood to talk living the Hollywood grind.

About Last Week’s Guest:
Christopher T. Wood: Actor/Writer living in Los Angeles CA. Starred in the film “Time To Kill” and “Her First Black Guy” and has three scripts in the pipeline: Fagen (A historical war drama), Catharsis(feature/horror) and The Book on the Door(short).