5 podcasters…39 Avengers Characters… 1 of the biggest movie events of all time …as many deaths as we can draft in one hour! Who lives? Who dies? We give you OUR take in our Avengers Infinity War FANTASY DEATH DRAFT with special guests Derek Becker from Comic Pros and Cons, Bevin from Adultish and Casey Stroz from Bad Coyote Funky.

Pick the most deaths in the new film and your team wins. Join us won’t you? 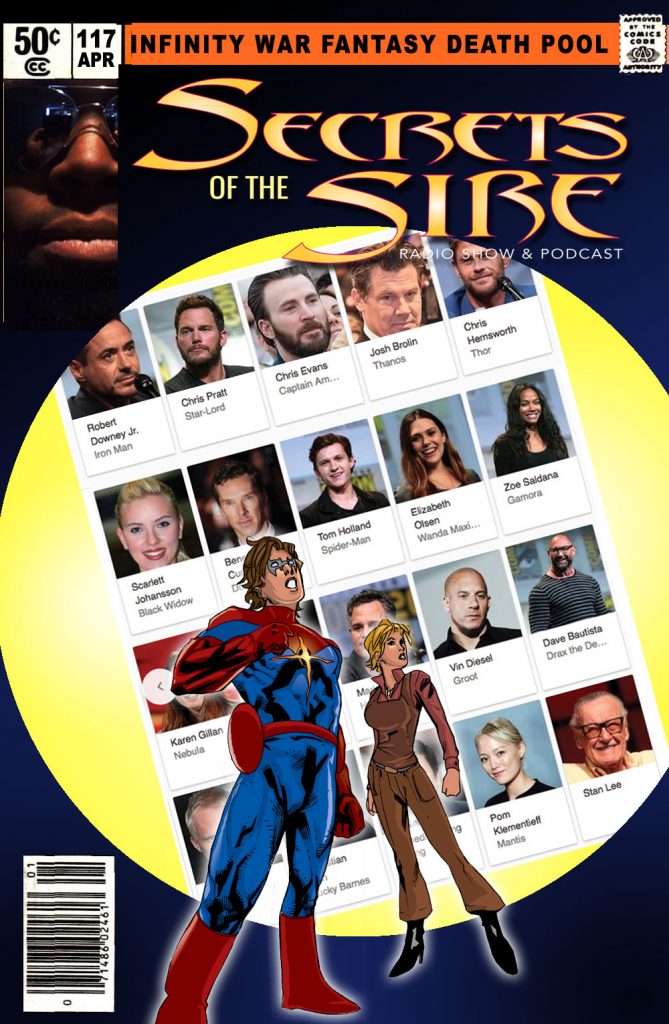 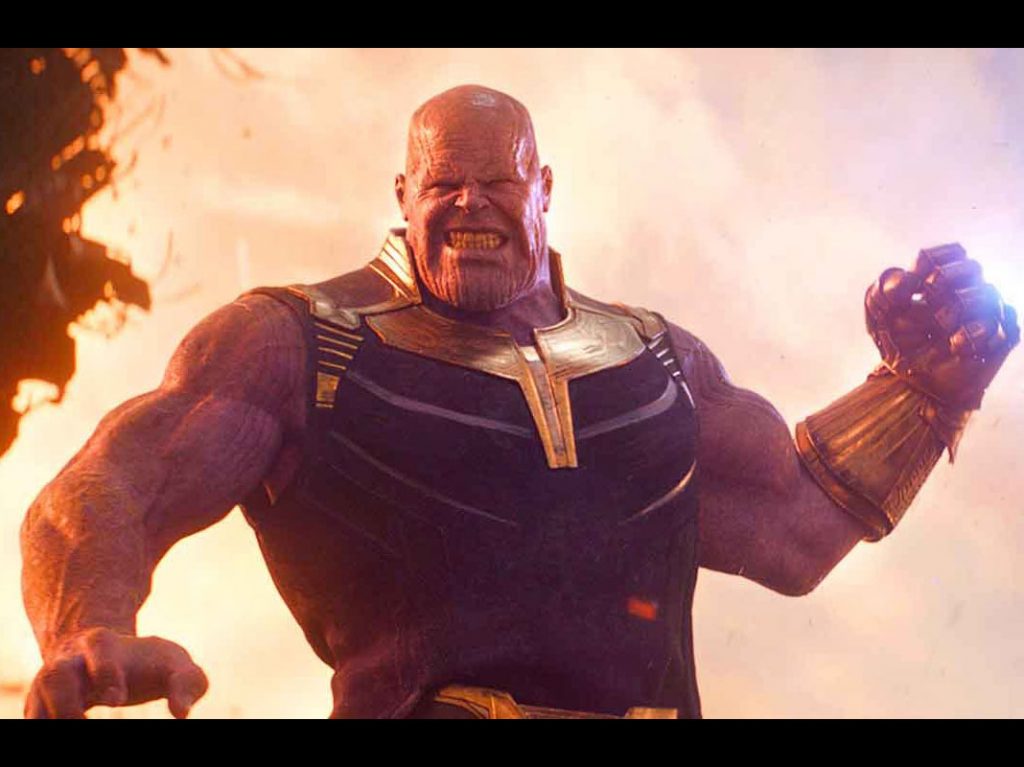 What roll will Thanos play to justify his build up, Will Thanos kill some of the heroes the way he did in the comics?, Chris Pratt, Jennifer Lawrence’s role overblown in Xmen?, The Human Torch, Captain America vs Kill Monger?, The Help movie, Hassan and Michael play This or That?, Who’s more likely to die Lowkey or Vision?, Hulk loses an arm or Thor gets his eye back?, Will the final battle come down to Captain America or Iron Man, Hassan chooses Iron Man because the trailer promotes the former, The wild card of the movie will be Spiderman or Dr.Strange?, Which blockbuster will play more of a roll Guardians of the Galaxy or Black Panther, Who would win in a fight Thanos or Apocalypse, Comic book Thanos vs. Comic book Apocalypse, Biggest surprise cameo with largest impact?

NEXT WEEK:  Did Avengers Infinity War live up to the hype? And whose fantasy death team scored the most W’s? We give you our review of the biggest Marvel movie in history!