PLUS: Deadpool was nominated for a Golden Globe – is an Oscar in his future? We count down the most recognized superhero performances of all time! 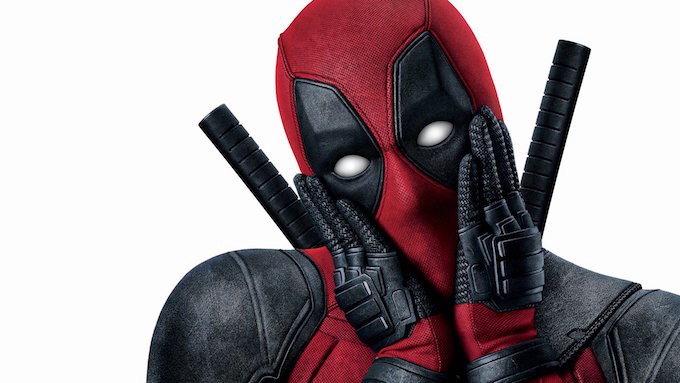 About Last Week’s Guest:
David Silva is a sculptor for NECA, specializing in collectible action figures. He has worked at McFarlane and Hasbro. More recently he successfully funded the Beasts of the Mesozoic: Raptor Series- (dinosaur action figures), and owner of Creative Beast Studio.